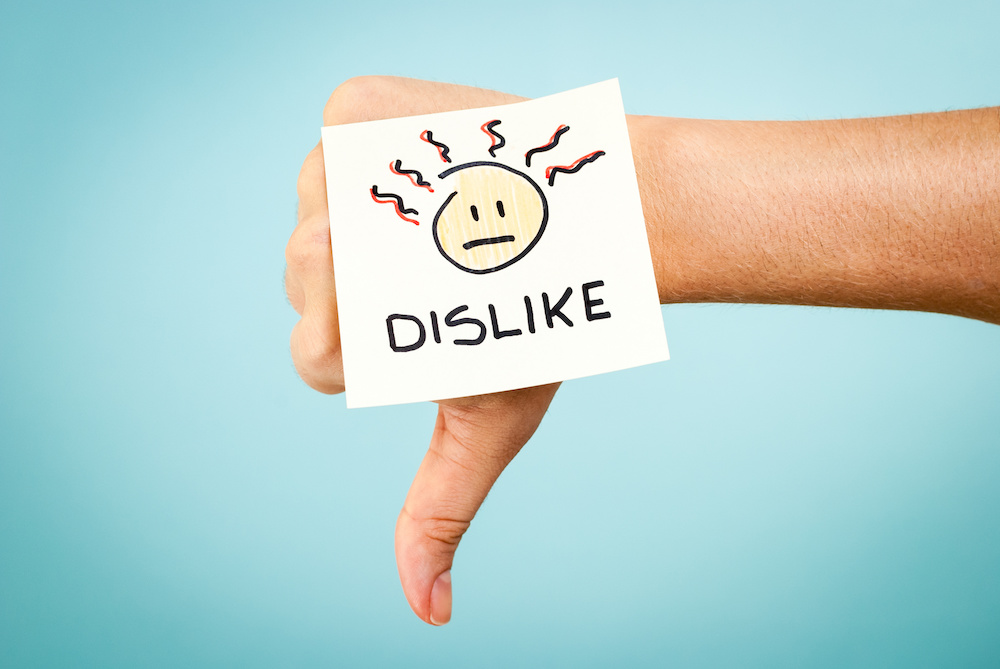 I bet that title got your attention.
Imagine a world where automotive manufacturers prohibited dealerships from producing and publishing video content of any vehicles during dealership sales events. That would seem a little ridiculous, right? Social media can produce great results and lead to sales. However, if the manufacturer mandated that dealers couldn’t publish that content on social media under the threat of heavy fines, how would dealers be able to promote their vehicles, sales or dealership?

It’s already difficult enough to get organic reach for content on business pages.
If the ability to post brand-related content was prohibited, what do you think would happen to engagement? It would die a quick death. And while this scenario may sound ridiculous, this is exactly what the NFL is doing.

First, I’m not a football aficionado.
But there are many parallels between the NFL and its relationship as a corporate entity with the teams that play for it and the automotive industry. Think of the NFL as the manufacturer and dealerships as the teams. Not much different.

Anyways, back to my story: Mashable recently reported that it obtained a memo sent to all NFL teams outlining a policy effective as of October 12, prohibiting NFL teams from publishing video and GIFs (moving pictures) to social media during games and 60 minutes afterwards. The penalty? $25,000 for the first offense, $50,000 for the second with each subsequent infraction costing the teams $100,000.

On social media, timeliness is everything.
There’s little doubt that football team’s social media accounts get the most engagement immediately prior to, during and immediately after the team plays a game. Yet this is exactly when the NFL plans to restrict their teams from posting the content which fans want to see. Why? According to the article, speculation is that this action would force NFL fans to pay attention to NFL social media properties. With NFL viewership declining, this would allow the NFL to – by default – control the messaging and content published online.

However, at the same time, each and every team is its own business seeking to satiate its fans, grow new ones and provide content that fosters loyalty and engagement.
Yet the NFL intends to hobble them. In a spirit of generosity, the NFL will allow NFL teams to “share” any content posted by NFL social media accounts. How convenient… and beneficial for the NFL.

Social media is more important than ever as an effective tool that engages your audience -- regardless of if you’re an NFL team, a car dealership, or a local coffee shop.
This move by the NFL could certainly influence other franchisors into considering similar policies. There are already more than a few social media agencies partnered with manufacturers who would like nothing more than to control the content dealerships publish to their social media profiles – that’s exactly why they offer co-op money for dealers that sign with those agencies and, in some cases, mandate their use.

If there was ever a time when you didn’t believe that social media is important, this move by the NFL should turn on the warning light.
When multi-billion dollar corporations start restricting the use of social media in order to move eyeballs away from franchisees and towards themselves, you know that they’ve recognized its value and are eager to increase their eyeball market share – but it should not be at the expense of the businesses that operate under them.

Good point, I am not sure if there are but if it continues on like this I am sure that there will be soon:)

Wow - big companies like the NFL trying to become monopolies again. I wonder if there are any laws around that sort of thing?