No, Responsive Dealer Websites Do Not Have To Be Slow 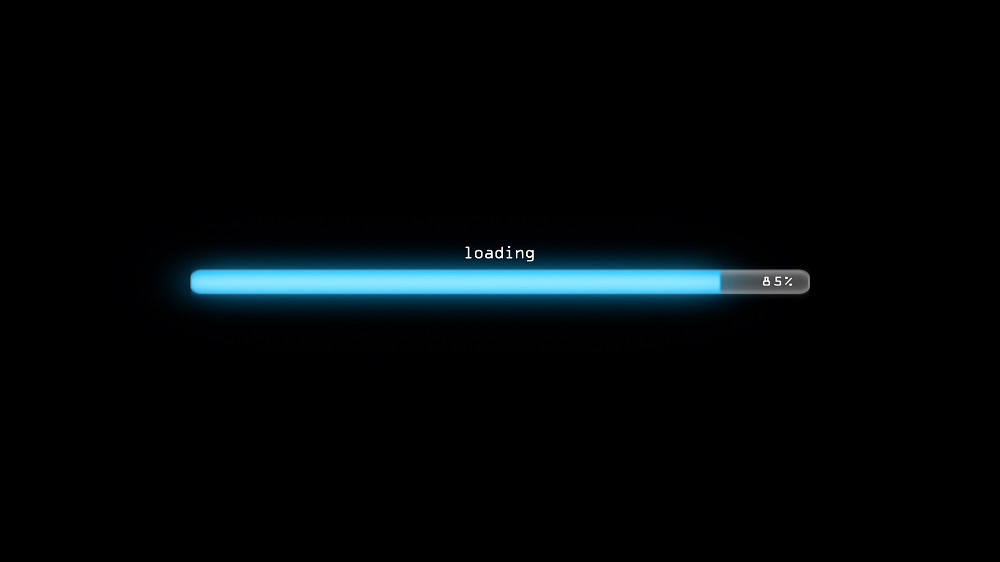 If you can't beat them, spread disinformation. That seems to be the law of the land lately amongst automotive vendors. You may have heard rumors lately that responsive websites are too slow and therefore will cause your online presence to fail miserably if you switch to them. This isn't the case, at least not with a well-built responsive website.

There is some truth to the notion, at least with many of the vendors that are switching to responsive. It was bound to happen; the buzz about the wonders of responsive websites has reached the board rooms of some of the big website providers, so many are scrambling to put out their own version. Unfortunately, it's more difficult to build a strong RWD platform than most realize. As a result, some are putting out sub-par products.

Thankfully, that doesn't have to be the case. We've seen a handful that have done a great job at not falling into the slow speed trap. Since SEO is one of our core efficiencies, we knew we needed to spend the time putting out the right platform before launching or else we could do more damage than good.

That's not the point, though. The point is that with some companies putting out responsive websites that aren't loading quickly, those who do not sell RWD have gone down to lump all of us together. They have generalized to say that RWD hurts your search rankings, that RWD increases bounce, and even that RWD doesn't load on all devices. I cannot say that this isn't true for all platforms, but it's definitely not true about ours and the other automotive website providers that we've looked into seem to have good offerings.

In fact, even the "bad" responsive websites we've looked at are still more efficient, better for mobile, and stronger for SEO than pure mobile or adaptive websites.

Sorry for the rant, but it needed to be said. The sort of propaganda that is being used about responsive dealer websites is very similar to the propaganda used a few years ago when website providers were saying that their Flash websites were superior to ours. Have you seen any Flash websites lately?