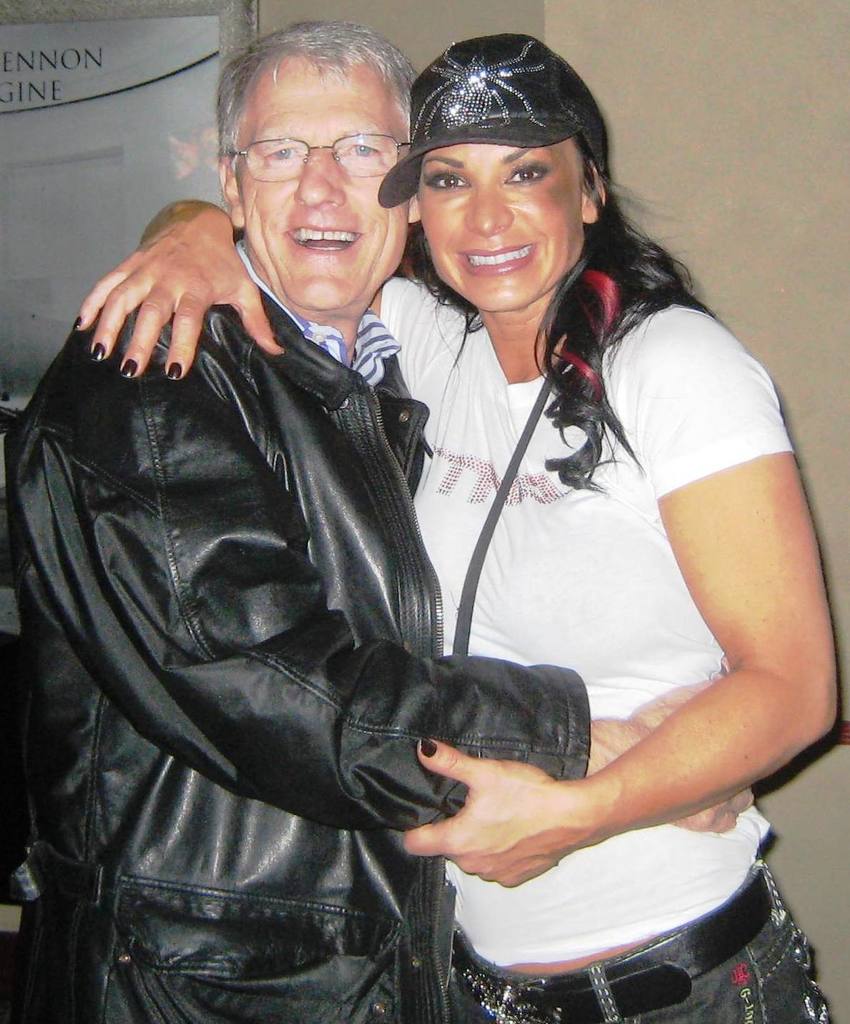 Once again NADA didn’t disappoint! More so this year because the Track 2 workshop programs I attended covered one of the hottest – and probably most the discussed topics on the planet right now: Social Media.

While the speakers generally agreed that to be successful in today’s rebooting economy, dealers must utilise social media tools such as LinkedIn, YouTube, Squidoo, Twitter and Facebook. But the big question most dealers face is how much of their marketing efforts should be devoted to social media.

Tom White, General Manager of Suzuki of Wichita half jokingly said he doesn’t employ any “smokers and jokers”. In other words if you’ve sold cars elsewhere, you won’t get a job at his dealership. Why? Because he only hires people who are social media savvy and his goal is capitalise on their expertise to dominate the first “Suzuki” page on Google. Unfortunately the old media doesn’t get a look in. Has this worked? Apparently so, when White took over the dealership they were selling three new Suzuki vehicles a month, now they’re averaging over 180 – and that’s in a small market!

Jared Hamilton (a third generation Ford dealer) suggested dealers incorporate an online approach that drives traffic to their dealerships using a “long tail” strategy incorporating social media tools such as Facebook, Technocrati, YouTube etc., which are free and in abundance, rather than a “head” strategy or a traditional media plan, which is limited and expensive.

To track and measure the effectiveness of their marketing efforts, Hamilton urged dealers to gauge what people are saying by visiting dealer rating sites such as DealerRater and Yelp and take advantage of listening tools like Peoplebrowser, Radian6 and ExteresAuto.

“Getting the Right Message in Front of Your Car Shoppers” was the title of a workshop presented by Steve Wilhite and Eve Maidenberg. They covered the diverse range of sites where in-market car buyers get their information, and how easy it is for a dealer to follow them once they leave his/her website using display ads on non-automotive sites such as lifestyle, news, business, sports and various portals.

Of the four workshops I attended the one that clicked with me was “Integrating Online and Traditional Advertising Tactics” by Howard Polirer, who based his presentation on the Northwood University, AutoTrader.com 2008 Dealer Walk-in Traffic Study and the JD Power Auto Buyer Clickstream Study, October 2009.

His challenge to attendees was to define the role of their dealerships in today’s internet-driven world, understand what drives walk-in traffic, how to integrate the new media with the old media to maximise cost efficiencies, and to implement on-going tracking and measuring tools to gauge the effectiveness of their advertising. Polirer ended his workshop by reminding everyone that consumers still watch TV, listen to the radio and see billboards.

Ultimately, the most difficult part for any dealer is getting the media mix right. And that’s getting more and more difficult because the online landscape is ever changing.

So by now you’re wondering who I’m socialising with in the photo which was taken at the Hard Rock Hotel, Orlando. Her professional name is Tara and she’s the current Women’s Knockout Champion with TNA (Total Non-Stop Action).

Comment by Ralph Paglia on February 28, 2010 at 8:41pm
Charles - Great report on the workshops you attended... I wish i could have attended the one that Steve Wilhite facilitated, as he was my boss for several years and I still think he has a lot of insight and intelligence we could all benefit from. However, what may be more fascinating than anything else you wrote about is to hear more on the TNA. For example, what were you doing hanging out with the Women's Knockout Champion?