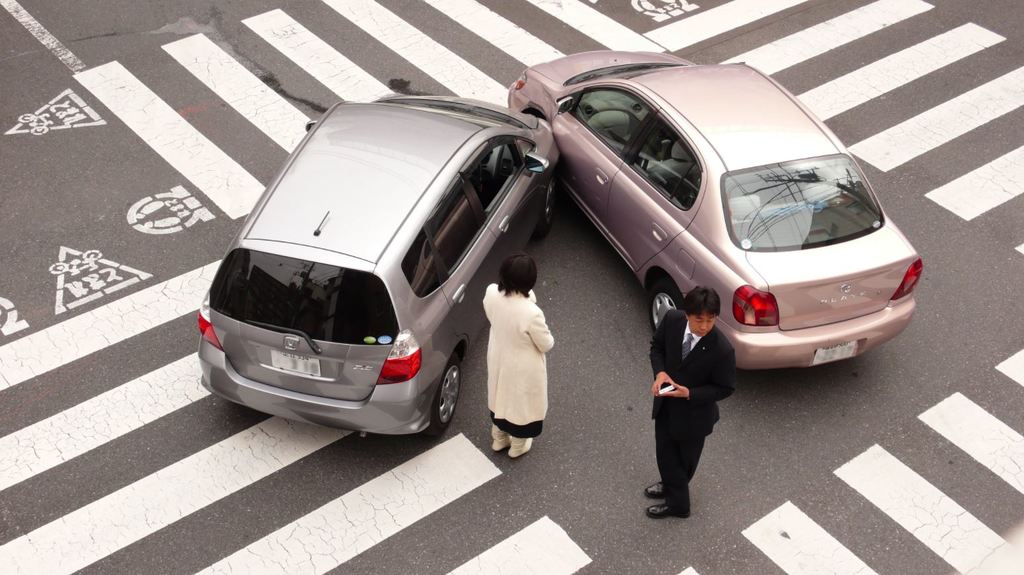 Active safety systems are as necessary to today's vehicles as the engines are. Features like antilock brakes, stability control, and driver assistance technology are standard in many vehicles manufactured today.

Safety belts have been mandatory for all passengers under 14 years old since 1989. Likewise, passive restraints (that require no effort from the driver) were made mandatory as well. Both airbags and seatbelt use are saving lives.

Alcohol Awareness for All Ages

Even more than restraint devices, public education about alcohol drastically reduced the number of fatal car accidents. Children were beginning to be taught the dangers of alcohol at a young age, and they morphed into a mostly responsible generation of drivers. Programs that target alcohol awareness to kids, teens, and young adults alike have shown to be effective in keeping people from getting behind the wheel after drinking, and some even avoid drinking altogether.

In addition to awareness, regulations that brought the legal drinking age up has also been effective in reducing fatal accidents. Young drivers all across the country are only allowed behind the wheel after completing a graduated driver licensing program - Or driver's ed. Only after many hours of classroom learning can teens practice for hours with a driving instructor.

The new driver can obtain a driver's permit which limits him or her to only driving with a guardian. After a period of time, that driver can test for a driver's license. If the driver is under 17, then she or he will still need yet another intermediate license before the final glory at 17 years old - the unrestricted driver's license.

With so many hoops to jump through, there are much fewer people on the road who haven't been trained in proper traffic rules, maneuvers, and operations.

With political discourse more divisive in this country than any time since the civil war, it’s easy to develop a negative view of the direction of the country. When you strip away media voices and look at the facts, however, it’s a pretty darn good time to be alive! The decreased vehicular fatalities per capita, as well as the violent crime rate which has been consistently dropping over about the same period of time means that we are safer, more comfortable, and treating one-another better than ever before. And that’s good.