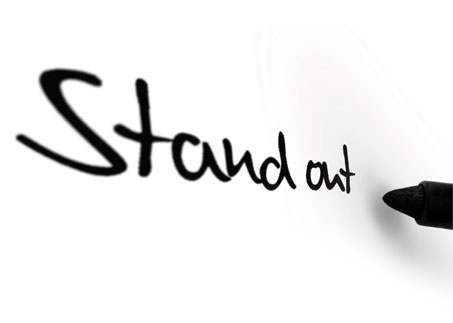 Press releases are a great way to promote and disseminate information about your company.  I’ve written many articles on how to write and optimize press releases to increase the chance of being discovered amongst the hundred or thousands published every day. Most of the major press release services offer premium add-ons that will deliver your release to countless journalists and industry professionals. The only problem is they receive so many that there’s a very good chance yours won’t get the attention it deserves.

Facebook has many opportunities to get a press release distributed to those that are most likely to have interest in the subject. Many PR agencies and companies already post their press releases on their business pages. But what many professionals neglect is to post their press releases on their personal profiles as well. Many people have networks on Facebook that include a large number of members from their industries.  These personal profiles aren’t fighting Facebook’s algorithm as much for exposure to their network’s newsfeeds as business pages are.

Take advantage of Promoted Posts on your business page to give press releases a boost into extended networks. In addition, with the introduction of hashtags by Facebook, you should be including some industry relevant hashtags to further increase the opportunities of being discovered by relevant people. Make sure you don’t simply post the headline of your press release when sharing. The headline will appear when you include the link so you have the ability to share an interesting quote or fact from within the body of the release while still showing the headline.

As far as Twitter is concerned, many press release services offer the ability to immediately tweet on publication. However, as in all marketing, you need to tweet your press release multiple times and on multiple days. Research and know what hashtags are relevant and active in the appropriate industry as well. Try and mix your messages so that the tweets aren’t all duplicates. As with Facebook, utilize not only the headline, but also interesting and relevant points within the body of the press release itself.

LinkedIn is also a valuable resource for press releases. In addition to posting your personal profile, you should have a company page you can use to post your press releases. Also, research and identify relevant groups you can join. Make sure the groups are not only industry relevant but also include media resources.

Google+, while not nearly as active as the aforementioned networks, is an excellent way to gain some SEO benefits via gaining +1s. On Google+, a +1 is similar to a “like” on Facebook. Google interprets them as identifiers of relevant content for search engine result purposes. Just like with all social networks, make sure to share on not only your business profiles, but your personal profiles as well.

Last, but certainly not least, is Pinterest. Pinterest is a valuable way to get some additional exposure to your release. By including relevant images with your press release (as I wrote about in this recent article), you can optimize your release by following a few simple rules. First, make sure your image file’s name, the board’s name and description includes relevant keywords to optimize the chances that your content will be discovered and potentially re-pinned (shared).

In all of these postings, don’t be afraid to ask for action on the part of the audience. There’s nothing wrong with asking for a share, retweet, or +1. In fact, studies show that posts with requests get shared exponentially more than posts with no call to action.

By utilizing these social media networks and techniques I’ve outlined, you greatly increase the exposure of the press release and reduce the chances of it getting lost in all the noise. The easier you make it for relevant people to discover your message, the better the results will be.