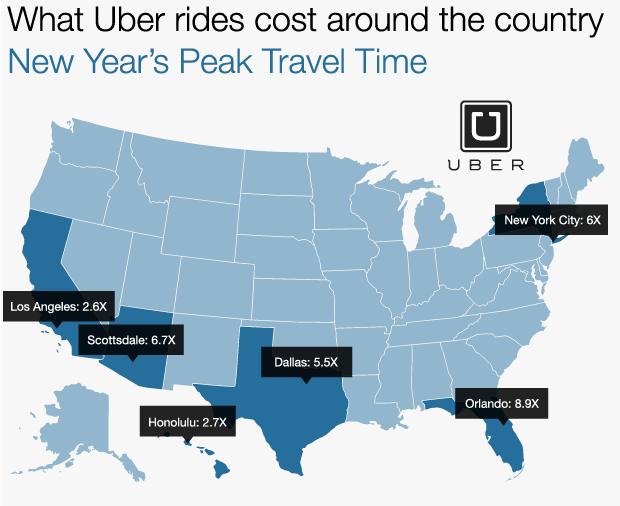 There has been some debate over this recently; Below are some cost comparison breakdowns from national car leasing marketplace, Swapalease.com, that show leasing may be better for your wallet. 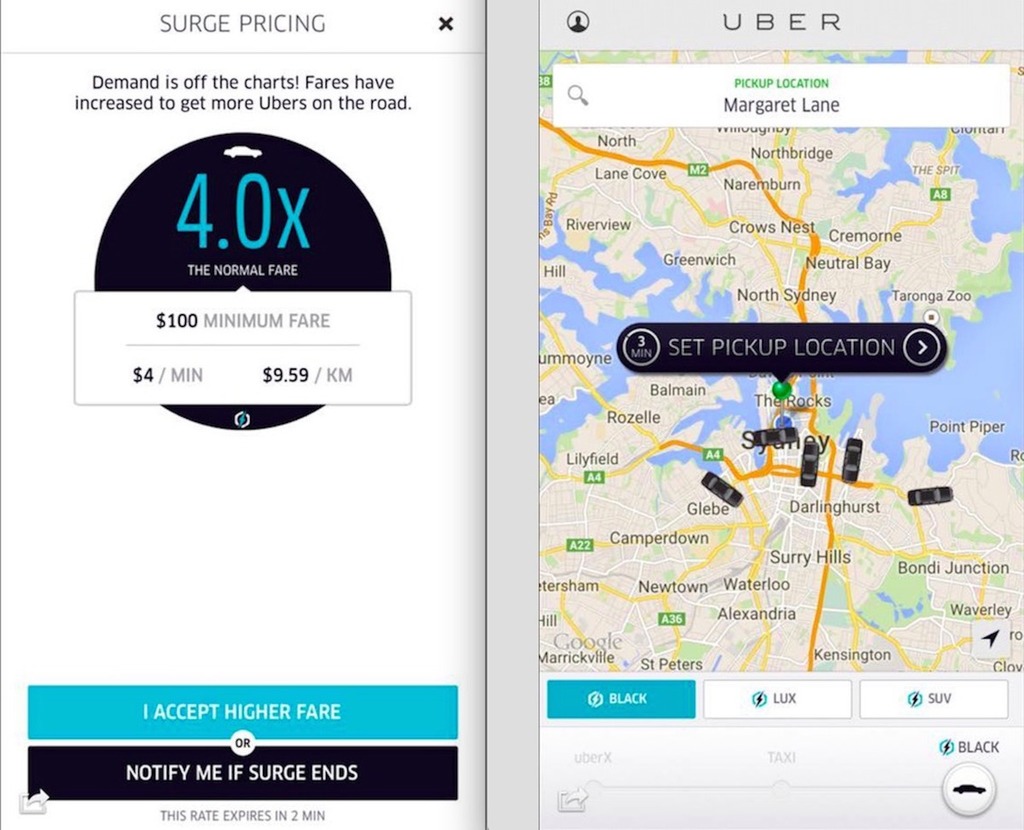 This example in the link says you would pay $12,744 for Uber when needing 9,500 transportation miles per year. According to Swapalease.com, a lessee would pay the following under similar utilization circumstances:

*Even when calculating in average parking fees of $1,300 according to the article’s math you’re still at $9,077 per year in costs for the lessee. 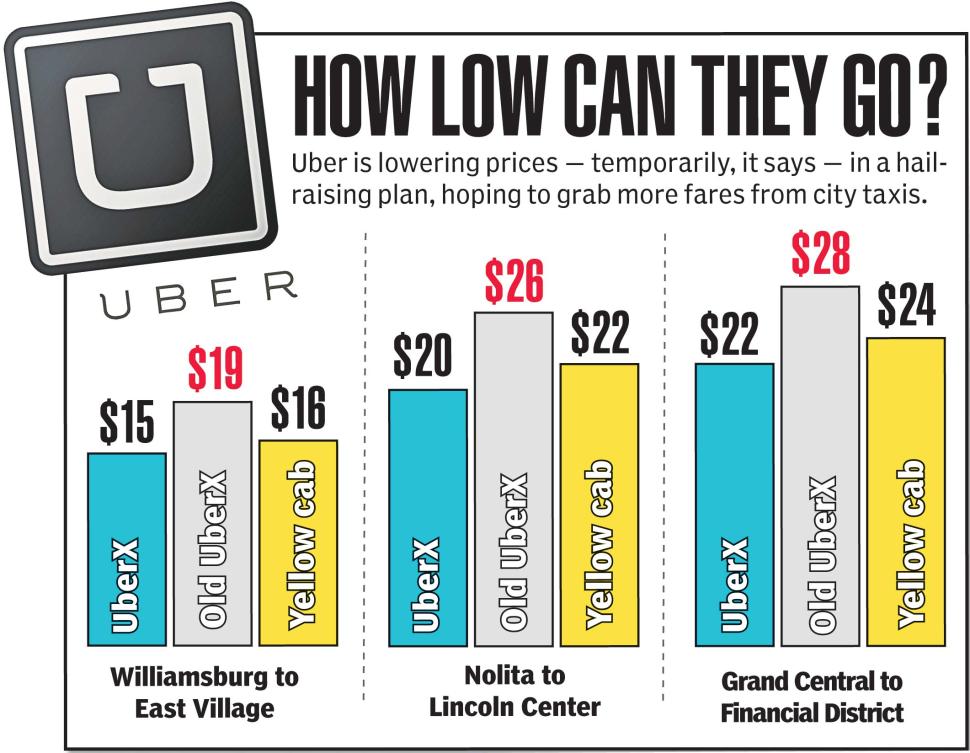 “There are some instances where Uber could be an attractive alternative, but in general leasing a car today is an extremely affordable means of transportation,” said Scot Hall, Executive Vice President of Operations for Swapalease.com. 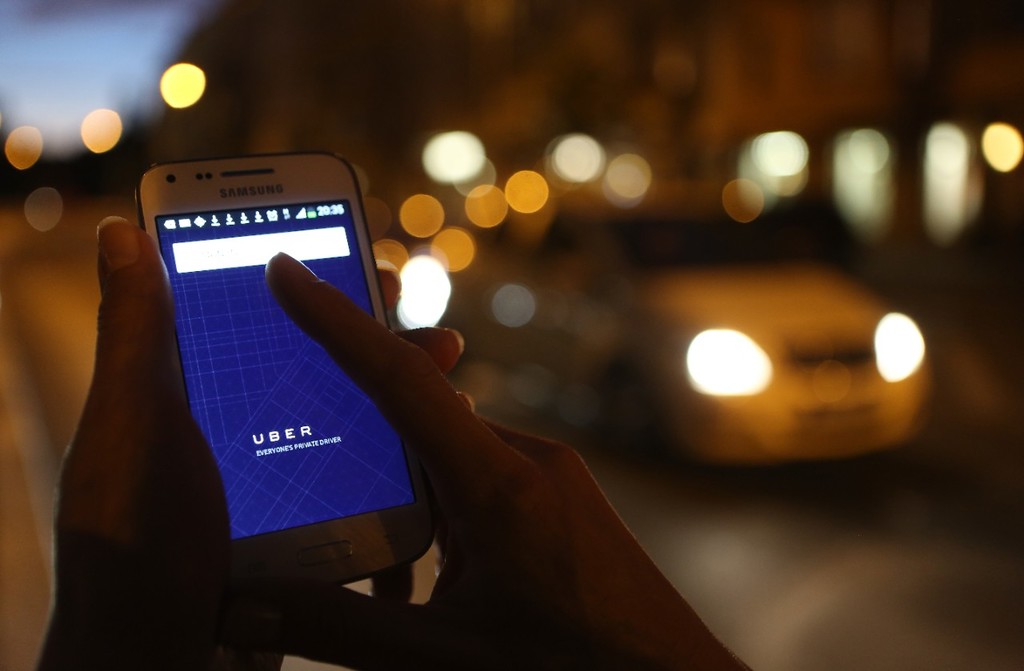