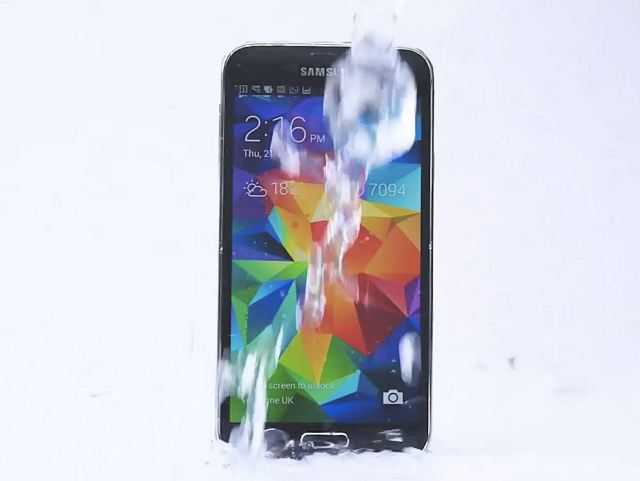 Social media can be a tricky thing...

Finding and publishing content that a business’s audience will both enjoy and interact with can be challenging. And as Facebook exposure for business pages is increasingly diminishing, businesses are more dependent on audience engagement than ever for those elusive likes, shares and comments. The type of content posted is highly important as there is a line that can be crossed and turn public perception against you. Sometimes, what may have been a sincere piece of content can be perceived as simply self-promotional.

The reality is that behind every piece of content produced by a business there is a person...

Whether that’s one person or a team, ultimately, it can be difficult for marketers to separate personal feelings from their social media content. Take for example the viral campaign to raise awareness and money for the ALS Association named “The Ice Bucket Challenge.” It’s fantastic that individuals are raising money for the ALS Association and are spreading awareness for this awful disease. Everyone from the average man on the street, to celebrities, to business executives and their staff have filmed themselves dumping ice water on their heads in the name of a good cause. As a result donations to the ALS Association have hit record numbers. One company, however, may have crossed the line in its participation.

Samsung Mobile UK posted a YouTube video with the Galaxy S5 getting dunked in icy water and challenged the iPhone 5S, and other phones, to the same treatment. The video does not mention if Samsung also supported the charity campaign with a donation.

The Galaxy S5 is waterproof and that feature is highlighted in the video which has the phone getting splashed with icy water and challenging its rivals.

The public’s comments about the video show anger as some consumers were left with the impression that the company was cashing in on a charity campaign that has so far raised $88.5 million.

The first comment on the video sums up many people’s reaction:

“Did you seriously just (expletive) use a way of supporting charity to market your (expletive) phone?”

“The whole point of the ALS ice bucket challenge is to spread awareness and raise support for the research of a cure and you just used that support and awareness as a way to make money? It’s like some guy going to a funeral to market his coffins. Wow Samsung. Just wow.”

Some people are already skeptical of the legitimacy of the ice bucket challenge...

I’ve seen comments on Facebook from people claiming that they feel that people are participating simply to publicize themselves and that it is not being done in the true spirit of the challenge. Opponents to this view would disprove this based on the record donations and awareness this campaign has generated.

Perhaps it was not the best idea for Samsung to choose to create a message that is very clearly marketing and then piggyback it on a viral awareness campaign for a horrible disease. What may have been intended as cute sure did backfire. While Samsung did indeed make a donation to a charity which researches ALS along with other motor neuron diseases, this did not placate all consumers. Sentiment on social media regarding Samsung’s gimmick has been decidedly negative.

As a business it’s important to put yourself in the shoes of the public when attempting to piggyback marketing on trending topics. While this tactic can pay huge dividends, (a la Oreo and its now famous “Dunk In the Dark” tweet when the lights went out in the Super Bowl), it is important to ensure that you aren’t crossing a line that can turn your marketing into mocketing.