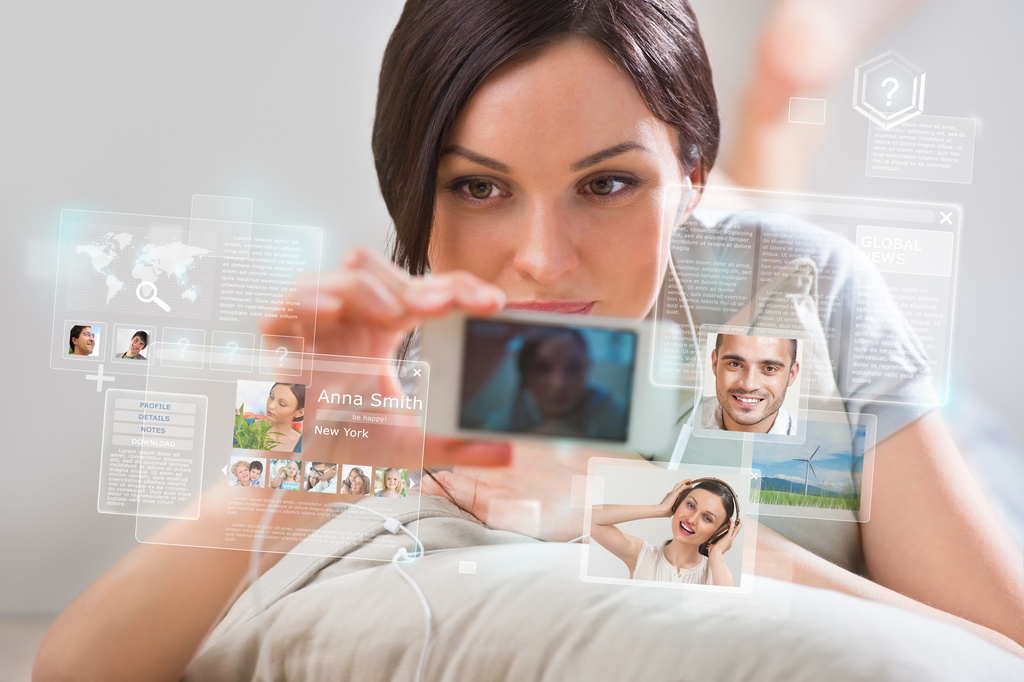 Social media is not only growing, it’s becoming more popular than ever.
For example, Facebook-owned social media platform Instagram was acquired in 2012 for $1 billion. At that time, people thought Facebook was crazy. Want to know how much it’s estimated value is now? $100 billion, according to Bloomberg! With over 1 billion active users currently, it’s expected to reach 2 billion within 5 years. That doesn’t sound like a decline.

What is causing Instagram to blow up in both value and users?
If you look at what Instagram IS, that question is easy to answer. It’s a site that emphasizes photo and video content. In fact, you can’t post text even if you want to (unless its accompanied by a picture).

People love imagery.
Especially images of their personal interests, or from their friends and family. Pictures and videos help share an experience and engage the viewer.

What does this mean for your dealership?
If you’re providing content that individuals are enticed to share, not only do you get exposure via their social networks on Facebook, but also on Instagram as well. As people tend to vary their use, switching between the two platforms, and some use one more than the other, this effectively extends the reach of your content. Both platforms also allow video content. And Facebook in fact gives video content extended reach as it continues to court publishers of such content. Dealerships that can find ways to simply provide branded content their customers want to share will see increased exposure. That could certainly result in more sales or, at the very least, branding and top-of-mind awareness.

While Instagram is certainly killing it, don’t count out Facebook.
With 1.8 billion users, it is the nation’s most popular social media network according to Statista. It’s intrinsic in our human nature to want to connect with people. The reason social media has quickly become an obsession for many is that it allows people to easily connect with friends and family they care about. People want to share their lives and experiences and have their friends and families share their experiences in return.

Social media isn’t dead. It may be transforming.
The latest development being Facebook introducing a virtual reality version through the Oculus VR device (which it also purchased). The point is that social media is still thriving and will continue to be the easiest and most effective way to connect your business with the people that matter – not only your current customers but also your potential ones.