In 2006 Sands decided to switch to a new DMS vendor due to cost and service issues. One reason he chose Auto/Mate was because the employees all had previous car dealership experience and knew the business. “We were used to working with people who knew the computer but who had never worked in the business before,” said Sands. In addition to better customer service, Sands realized an immediate cost reduction of 75% in his DMS expense, a savings that has been maintained to this day.

Sands relies on Auto/Mate’s flexible and simple reporting tools to help him review the performance of various departments within his stores, as well as to do side by side comparisons of his two Ford dealerships, Suzuki dealership and his Chrysler Jeep Dodge Ram dealership. Because Auto/Mate is compatible with many standard file formats including Excel, Sands extracts the data in his DMS and uses it in several reports he finds valuable.

One report Sands created in Fixed Ops/Mate allows him to review effective labor rates, hours per technician, service advisor information and other critical metrics in his service departments. “We have buckets for maintenance ops and competitive ops,” said Sands. “Capturing this information allows us to zero in on gross profit margin on all the services we offer, so we can stay competitive.”

Another report Sands refers to a lot is a used car report he built in Sales/Mate, a module that allows dealers to analyze the front end of the dealership including gross profit, deal control, penetration rates and inventory. “One thing we track is the gross profit based on the age of cars,” said Sands. His buckets show sales from 1-7 days, 8-21 days, 22-45 days and 45 days and older. The report clearly shows that the faster the cars are turned, the higher the gross profit margin. “This allows our managers to keep focused on activities that generate the most profit, such as moving the cars as quickly as possible through service, and getting the inventory online right away.”

Sands also uses the Sales/Mate report to track sales by zip code, mileage of vehicles, make and model, the percentage of Fords that are sold versus other makes, and more. “It’s very simple to create any type of report for anything that you want to look at,” he said. Another report he frequently views is a side-by-side comparison of how his four dealerships are performing. If a figure seems out of place or raises a question, he can easily click on it to drill down deeper and find the source of the discrepancy. Viewing side-by-side comparisons of all his stores enables Sands to spot new trends or quickly identify potential issues.

The flexibility and ease of use of Auto/Mate’s dealership management system allows Sands to create a variety of reports that help him stay competitive. In addition, he enjoys Auto/Mate’s attentive customer service and the ongoing cost savings of a system 75% less than what he was paying prior to 2006.

Auto/Mate Dealership Systems is a leading provider of dealership management system (DMS) software to retail automotive dealerships. Its Automotive Management Productivity Suite (AMPS) is a user-friendly, feature-rich dealership management software in use by more than 800 auto dealers nationwide. Auto/Mate offers the best customer service in the industry, with live people answering the phone and minimal hold times for technical support. Auto/Mate’s employees have more than 300 years of combined experience working in auto dealerships – the foundation of its “designed by car people, for car people” slogan. For more information, visit www.automate.com and follow us on Twitter @AutoMateDMS 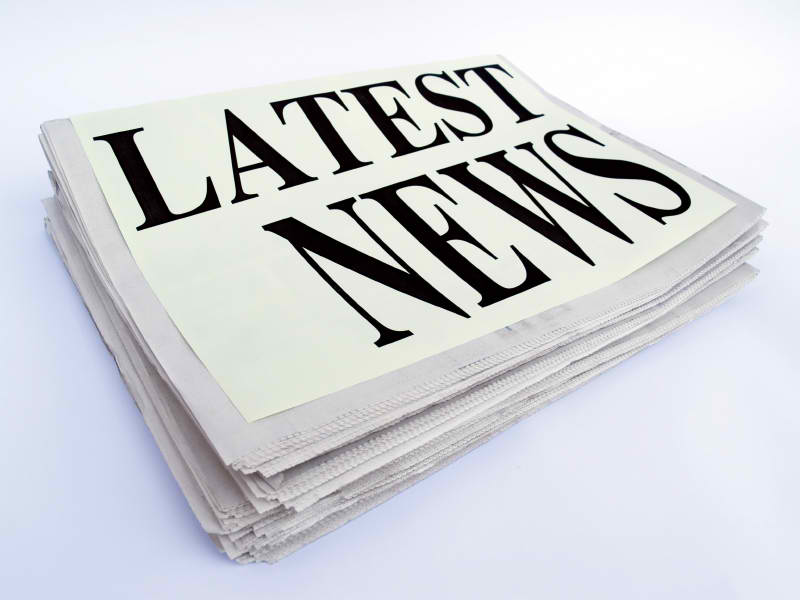