Edgy and slightly unfamiliar designs have been gaining popularity in the auto world, and the Kia Soul is one example of an urban commuting car laden with cool tech, and capability for high fuel efficiency. The Nissan 370Z and Juke is being reborn into the “Kicks” with some major changes for the 2018 model year. One of the vehicles that pay homage to the trend of different colored roofs many cars are sporting, it offers a city-dweller's commuter vibe, with even a bit of design inspiration from the likes of the iconic and small-sized carmaker Fiat. Coming with a 1.6-liter four-cylinder rated at 125 horsepower and 115 lb-ft of torque, you'll be zipping around the tightest city streets or offerings of open road with ease.

A 7.0-inch touchscreen with Apple CarPlay and Android Auto, as well as the Around View Monitor which uses multiple cameras to give you a proper bird's eye view, are on board as new tech features to make the drive easier. With Siri voice commands at the core, Apple CarPlay can assist you with sending messages with iMessage, play music, get directions, listen to your favorite podcasts, stream radio, and make calls, all hands-free. The Kicks looks a bit more similar to the other crossovers in the Nissan camp, like the Rogue Sport, Rogue, Murano, Pathfinder, and Armanda. 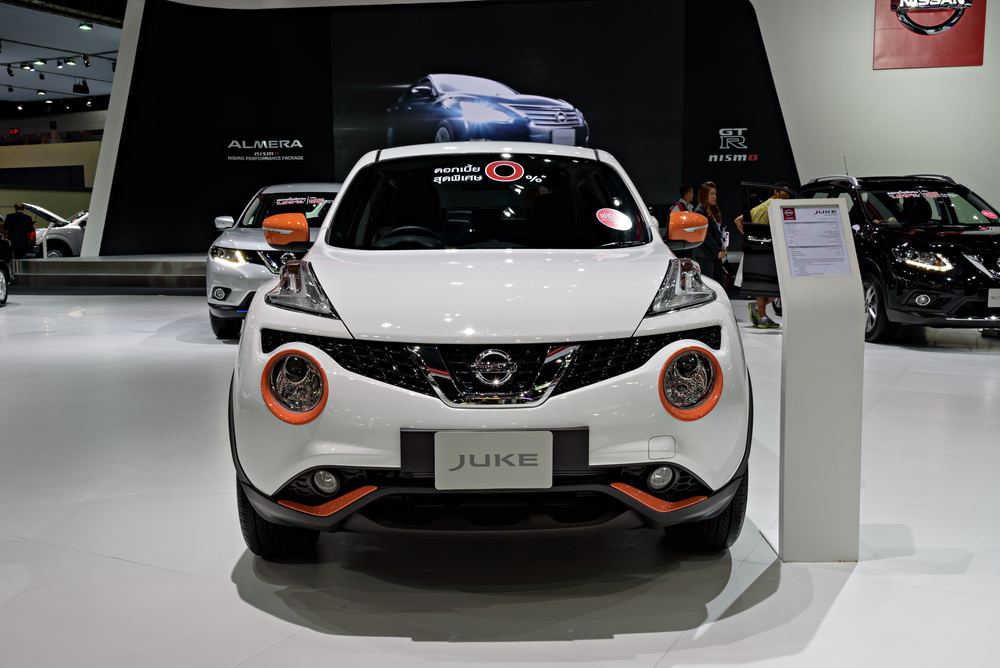 According to the well-seasoned experts at the very awesome and well-followed Autoweek blog, the heaviest Chinese version of the Kicks is a fairly feathery 2,566 pounds, which is not bad at all for a new four-door crossover. Hoping desperately to grab notice from the youthful market share, Nissan claims that the Kicks will show up on lots for less than 19k$, at least for the entry-level S model. We predict that this will help it greatly in the fierce battle against contenders such as the Honda Civic, and Toyota C-HR. It is true that cost is still king for many aspects of car sales, and many who are in the market for a new vehicle will tout it as their major concern. There is not a manual transmission in the Kicks, and we think that the overall verdict on that will be OK: Nissan knows that not too many in their target market are looking to fly through the gears on their own. Safety is a very important feature in any vehicle that you are looking at, and autonomous emergency braking, as well as forward collision alert, are just two of the options on board. Forward collision alert is incredibly useful: it scans the road ahead of you while you drive, and is designed to warn you if you're about to crash into a stopped, or slower-moving car. Preventing accidents has been the number one ideal for many manufacturers lately: statistics show that quite frankly, drivers are not getting any better!

The future of cars is going to have many various models seeing features that will gradually take full control over the driving process, and begin on the path to making things fully autonomous. Owning a car like this one will be a milestone for sure: it is in a category of vehicles that are paving the way to an eventually driver-less future. The Kicks is scheduled to hit dealers in June 2018, and will likely be winning many over with its friendly vibe, cost-efficient mantra, and assortment of features!