Additionally, the Subcompact SUV/CUV segment ranked as the 11th most-shopped vehicle category in H1 2017, jumping from 22nd in H1 2016.

No other vehicle segment saw that much of a lift in this timeframe. Consumers researching and shopping for SUV/CUV models, such as the Honda HR-V, Mazda CX-3, and the newly launched Toyota C-HR (a top 10 most-shopped model on Jumpstart sites during June) drove much of this increase.

Toyota, Kia, and Honda were the top brands shopped on Jumpstart sites during H1 2017.

Kia raised its brand share to 3.1%, (+36%), primarily from its new 2017 hybrid Subcompact SUV Niro (launched in 2017). Kia's future model Stinger (that was revealed to public during this year’s auto shows), a redesigned Rio, and shopper interest in the Soul and Sorento models. While it still holds an overall small percentage of shopper interest across Jumpstart sites, Tesla grew its brand share to 1.0%, (+122%), with the Model X driving much of this growth (+224%).

“New and redesigned models will often win the attention of car and truck shoppers, especially when new styles, features, and performance are highlighted,” said Libby Murad-Patel, vice president marketing and strategic insights at Jumpstart. “That being said, we’re keeping a close eye on the Subcompact utility space, which offers a unique blend of versatility, comfort, value, and functionality that appeals to a wide range of consumers.” 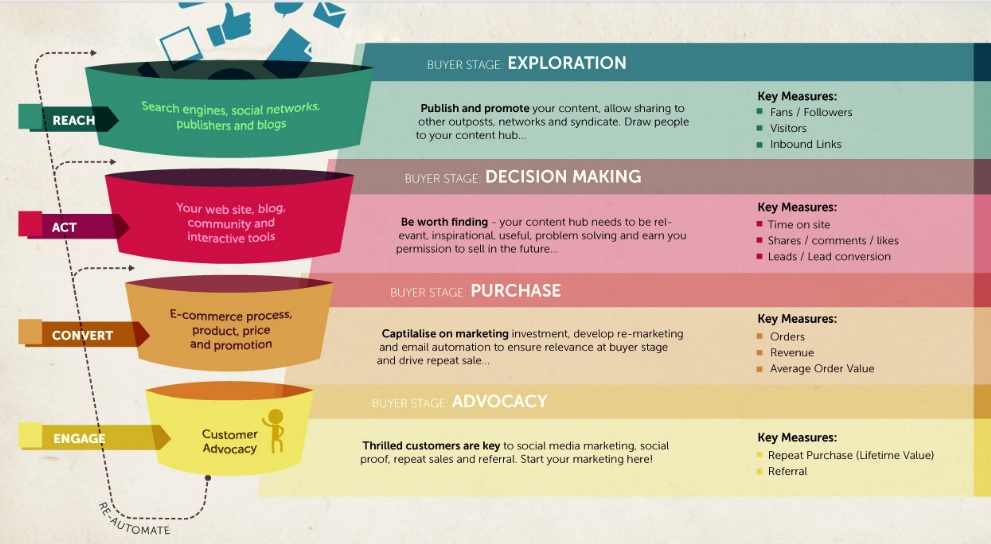 Other Key Shopping Trends From the First Half of 2017

Jumpstart analyzes share of shopper interest regularly to gain insight into what consumers are considering when researching their next vehicle purchase, as well as how long it takes them to make a decision and how media influences their shopping process. These insights are based on the shopping patterns of more than 17 million in-market auto shoppers who are researching vehicles across the company’s portfolio of automotive publishers.