If history is any indicator, watching what social networks tean age Americans prefer is an accurate indicator of future value as a marketing channel for those of us selling cars and service business...  Teens’ social networking platform preferences are rapidly changing. According to the latest semi-annual survey from Piper Jaffray, Instagram has now surpassed both Twitter and Facebook to become teens’ single “most important” social network. In the previous survey, Twitter had assumed the lead, while in the two surveys before that, Facebook had been the top choice. 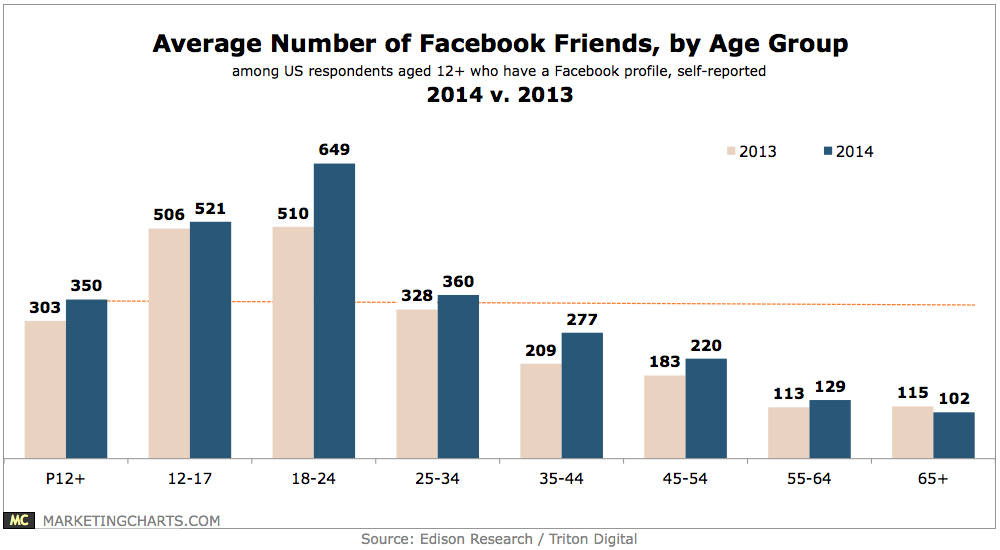 Facebook has plummeted from being the most important social network for 42% of teens in the Fall 2012 survey to just 23% in this latest edition.

By contrast, the percentage of teens citing Instagram as their most important has surged from 12% to 30% in the same time period. Twitter, meanwhile, has hovered in the 26-30% range for the past 4 surveys, taking the lead in the Fall 2013 study virtually by default as Facebook’s appeal slumped.

The other social networks measured; Google+, Tumblr and Pinterest each remain most important for only 5% or fewer teens.

However, the survey did not list Snapchat as an option, this is a curious decision on the part of the survey designers, given indications that Snapchat is now more popular than Twitter among the 12-24 demographic. And, as a Pew study demonstrates, Snapchat’s user base skews young, much as does Instagram’s base. (Less than 5% of the respondents to Piper Jaffray’s survey chose the “other” option for their most important social network. One could reasonably expect Snapchat to have a higher figure than that were it to be listed as an option.)

It’s worth noting that Instagram’s status as teens’ “most important” social network doesn’t necessarily mean it’s the platform with the widest reach. According to an Edison Research study (see link above concerning Snapchat’s popularity), Facebook remains by far the most-used social network by the 12-24 age group, and brand pages’ reach among teens doesn’t appear to have tailed off. Nevertheless, the same Edison Research survey found Instagram to be second only to Facebook in popularity among 12-24-year-olds, and a recent forecast from eMarketer sees Instagram’s US teen user base growing by 1.7 million between this y..., to 6.5 million.

What Same Survey Showed In October 2013 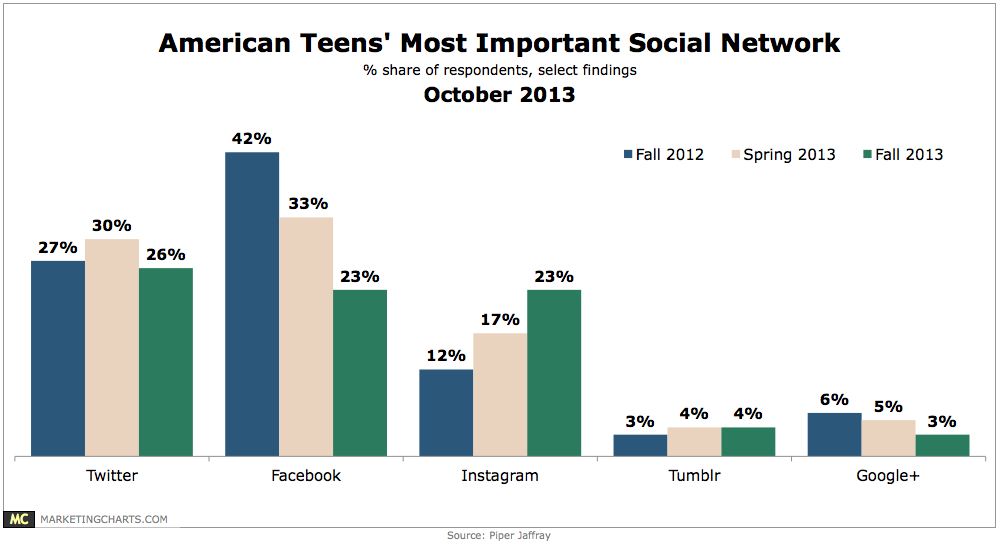 Instagram’s growing popularity extends beyond the teen demographic, of course. The forecast from eMarketer sees strong growth in its 18-44-year-old user base, and comScore data indicates that among adult (18+) iOS and Android users, Instagram is the 10th-largest application by reach. Moreover, it recently passed the 200 million user mark.


As expected, this has not escaped the attention of top automotive marketers, whose activity on the platform has been growing.

About the Data: Piper Jaffray’s “Taking Stock With Teens” survey is a semi-annual research project. The results are from two unique surveys totaling approximately 7,500 teens with an average age of 16.4 years: 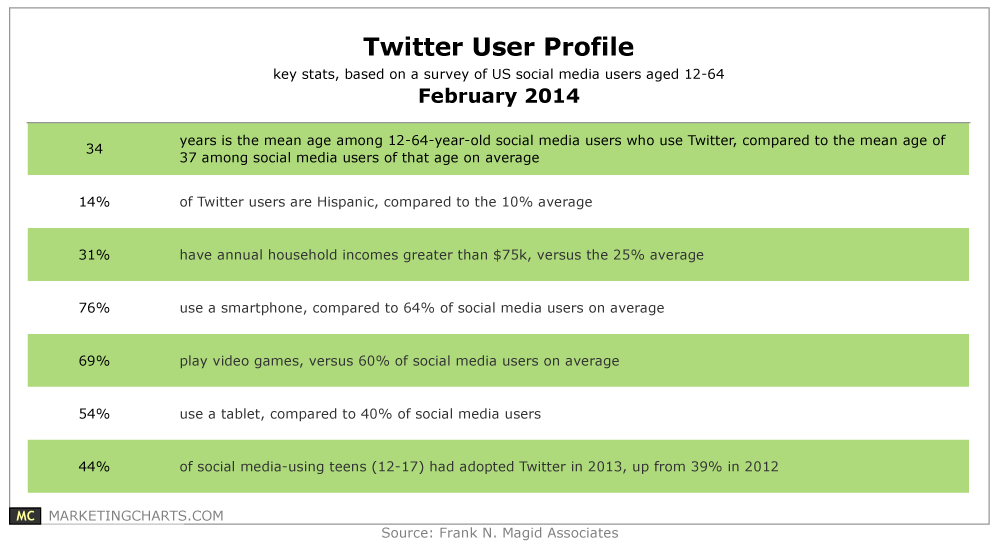 Specifically, the study results indicate that:

Meanwhile, Piper Jaffray made big news late last year when its biennial survey found more teens saying that Twitter was their most important network tha.... According to the Magid study, teens (12-17) consider Twitter to be trendier and more unique than the other major social networks, also perceiving it to be the most informative. In line with that, use of the site has risen among 12-17-year-old social media users, from 39% in 2012 to 44% in 2013. (Pew also detailed a rise in Twitter adoption among teens; in fact a much more significant one than found by Magid.)

About the Data: The data is based on a nationally representative sample of 1,843 12-64-year-old social media users in the US.

OK, but seriously... Who cares? Teens have minimal influence on major purchases. Let's face facts people. Teens go where adults aren't. You're not asking the right question here. Why are teens leaving Facebook and twitter. The answer is because thats where the grown-ups are now. Look at the FB demographics. Its digital advertising heaven for car dealers and the fastest growing segments are those with the most purchasing power!

If we're going to start helping American Idol, X-Factor and the Simpson's get in to digital marketing, fantastic. Otherwise... Who gives a s***?

My daughter is 16. Her most important social networks in order are SnapChat, Instagram, Vine, Twitter, then Facebook. She rarely checks facebook. I have two sons 12 & 14. My 12 year old has a facebook which he never checks and a twitter which he rarely checks. His most important social networks are Instagram & Vine. (My sons are not allowed SnapChat) My 14 year old boy only has Instagram which he uses to keep up with his baseball team. That's how SM stacks up with my teenagers.

Great data Ralph. It's one of the reasons Facebook bought Instagram. Now that Facebook is nothing but a pay to play platform (using all of the organic, user preference data, in order to give marketers the ability to choose demographics), kids and teens need a better option. Besides, it's mobile that the kids want. I've been preaching Instagram to dealerships for some time. However, without their buy-in, forget about it. We as an agency cannot be on their lots for 12 hours a day. *sigh...