How to Handle Rejection in the Service Department

A service advisor’s role is like that of an athlete – they must perform to a certain standard to keep their job. 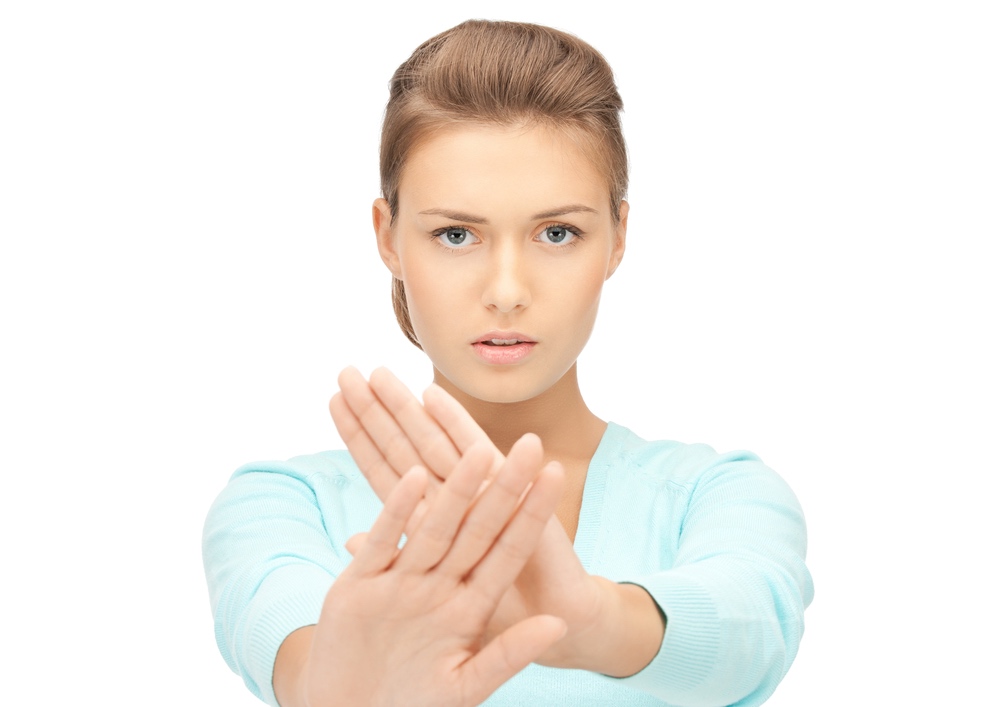 Also, a service advisor has hot streaks and droughts, just like most athletes. When a service advisor is doing well, their hours per RO are remarkable. And when an advisor is suffering in their job, it’s usually just a small adjustment to get them productive once again.

For many service advisors, the droughts originate from one thing: rejection. A few customers in a row have told them ‘no’.

How ‘No’ Hurts Productivity

It could be an upsell on the repair order that a customer denies. Maybe it’s a repair estimate a customer simply can’t wrap their head around. Perhaps the effects of ‘no’ are felt on a CSI survey from an unhappy customer.

The feeling of rejection, according to Psychology Today, is often self-inflicted. It begins to feel like a personal attack on your character.

Typically, rejection of the service advisor is a technique used by customers to protect themselves or their wallet from vulnerability, not an attack on the advisor’s character. Still, it hurts the same when it happens in quick succession, and the service advisor develops a feeling of inadequacy. Instead of asking for the sale, they assume the answer is ‘no’. They stop trying for fear of being rejected again.

The Facts about Rejection

There’s no easy way to put it: Rejection is a daily occurrence, especially in the service profession. Rejection will happen, sometimes significantly more often than you’d like. Dealing with it is a conscious effort.

• Be self-reassuring. Don’t establish your self-worth based on rejection from someone else. Take time daily, or at least when you’re in crisis, to reassure yourself of your ability and worth. Talk to yourself in a mirror!
• Surround yourself with positive people. The power of a support network is mind-blowing. Find one or two people who are a positive influence on you. When you’re feeling the crunch of rejection,
• Take rejection as a challenge. Learn why the customer is telling you ‘no’. Is it cost-related or does the customer the benefits? Dig deeper and see if there’s a way you can overcome the rejection.

You will experience rejection daily in the service department. Discover a tool that helps YOU deal with rejection so you can stay productive.

See the original article posted on Center for Performance Improvement