Driverless Cars are the Future?

Google and a number of other leading automotive manufacturers are working on the concept of driverless cars, a technology that can transform livelihoods by leaps and bounds. A major reason that fuels this concept is the increasing number of accidents that occur across the world. Using driverless can help reduce or even eliminate the incidences of accidents. Sounds perfect, doesn’t it? Here’s a look at how it concept evolved. 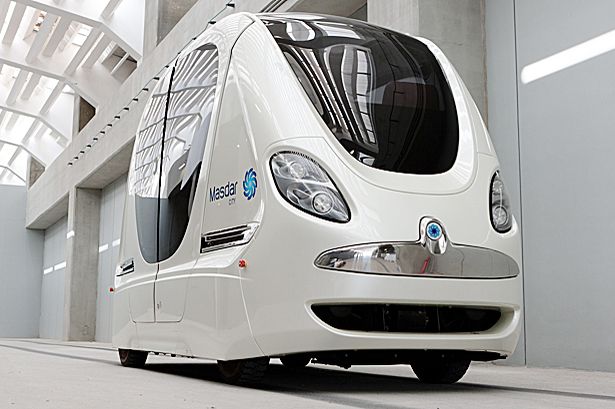 Origin of the Concept

Even though the earliest driverless car was created in 1970s it didn’t make its way into the production houses since experts identified that there was a lot that need to be worked upon before this technology could be made accessible to all.

The 1980s saw the discovery of the ABS (anti-lock brakes) technology which is still in use and it possibly one of the best discoveries in the history of the automobile industry. The ABS allowed for controlling both the pump and the brake pedal for superior grip and skid free halt which was something that drivers had to do on their own earlier without much success.

This technology was then furthered to create driverless cars using stability control and traction. In a way the concept of driverless cars is an advanced level of the existing ABS technology. Using it, cars would not only be able to apply breaks sensibly but also decrease or increase power to individual
wheels of the car which is a much better way of controlling the automobile.

How real can the technology get?

It’s here already. In the 21st century, where everyday life is fiction, portions of the entire pre-safe technology are already being used, for instance the ABS technology.

The self parking is yet another great move to make cars more effortless for the driver. Using sensors on all sides of the car, the driver only requires finding a parking location, positioning the cart parallel to it and then using the navigation screen on the rear mirror to guide the driver into parking the car safely. Most high end Sedans and SUVs cars are using this technology already.

Yes, these technologies may not be enough to drive you home back from office, but they are definitely the building blocks to that direction.

What future do driverless cars have?

This is in fact a million dollar question.

While major manufacturers have driverless cars within their production vicinity, Google has taken on the technology by lead. Its Chauffer system, as they term it, has been around for quite some time.

Using lidar, a technology banking on light detection and ranging, the monitor in the car is able to map points in and around the vehicle using 64 rotating beams of laser. These laser beams take millions of measurements and even more per second to create 3d models that guide the car to maneuver its way through traffic, signals, people, telephone poles, etc. Cameras and GPS also help out the system in managing controls.

But, there is still the need to take over the controls at times, especially in instances like pulling into or out of the garage, taking lane exits, switching highway lanes, etc. Now, that is something that even the robots won’t manage.

It’s being argued that while driverless cars can be a major breakthrough in automobiles, it can have serious downsides as well.

The FBI raises concerns over the driverless cars becoming a getaway vehicle for criminals to escape from the crime scene. What’s more, since they would not have to concentrate on driving, they could easily focus on shooting to keep the cops at bay.

There are also serious concerns about the vehicle becoming a “cruise missile on wheels” which means that enough explosives can be loaded on the car to be able to blow up an entire town and can be activated from anywhere on the planet.

However, experts have also mentioned that there can be measures taken to address these concerns as well. So, we can surely expect to see driverless vehicles made available within a span of the next few years.

What are your takes on driverless cars? Do you think they can benefit us or become a potential recipe for disaster? Do share your thoughts and opinion with us.