The Italian Workhorses - 2014 Ram ProMaster 1500, 2500 and 3500 Cargo Vans are Fully Customizable to all of your needs. Unlike most commercial vans on the market, these are fwd which makes them much easier to drive in the snow plus it allows for more cargo space. Salerno Duane Commercial Trucks has an inventory of them.

Here's a very interesting video on 2014 ProMaster Vans and why they are better than their competition. 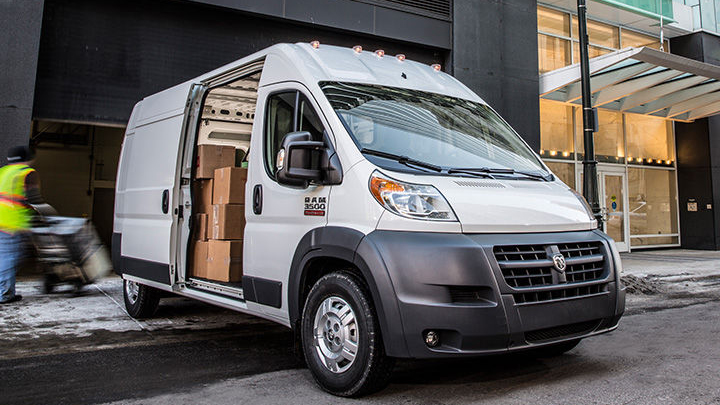 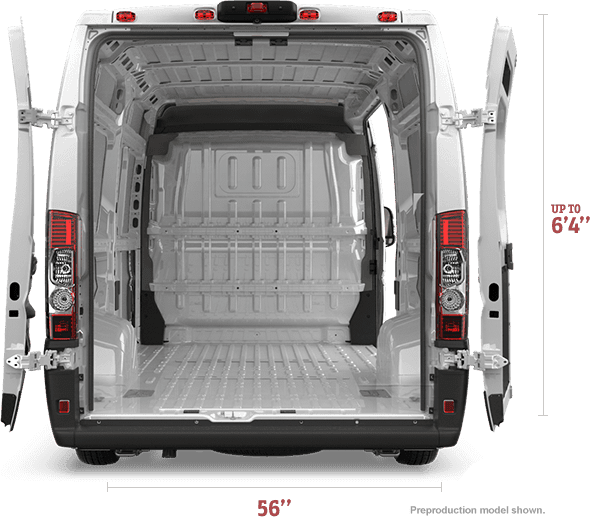 Equipped with V6 Pentastar motor, they are capable of some impressive gas mileage while still have the Best-In-Class payload for vans under 10,000lb!

Or the available 3.0L EcoDiesel 4 cylinder engine which is rather impressive in itself.

These front wheel drive Fiat Ducato-based full size commercial vans are finally making their way into New Jersey! I'm not 100% sure how I feel about them appearance wise, the front end is rather ugly. I prefer the beefy front end of the Ford E-Series Vans but thats just because I'm a Ford guy lol.

So what do you think of the 2014 Ram ProMasters? Would you buy one or would you prefer to stick to Ford E-Series or Transit vans?