"Sorry, the account you were headed to has been suspended due to strange activity."

Ever log onto Twitter only to be blindsided by the message above, usually accompanied by some type of stylized cartoon bird? If you have, it's a pretty disheartening feeling (at least, I would assume), one that is a mix of emotions, such as sadness, anger, frustration and betrayal (Why, Ralph Paglia? Why?). 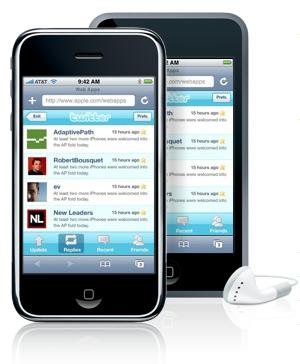 Recently, the social networking site has started suspending dealership accounts that they felt were violating the Digital Millennium Copyright Act (DMCA). This rash of suspended stops in the Twitterverse leads to one penultimate question: What exactly does it take to get a car dealer suspended or banned from Twitter?

Twitter's rules and regulations are in place to keep spammers and bots from filling up news feeds and just generally ruining the whole experience for the rest of us law-abiding Twitizens. So, if you're a ruthless automotive marketing spammer type, the above message shouldn't surprise you much, but if you're just an average marketing manager working in a dealership trying to promote your dealer's brand, generate some leads, create some positive reputation or drum up some used car business on one of the world's largest social networking sites, you may be a little confused. 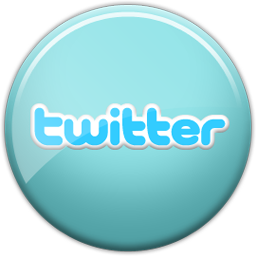 Unfortunately, a lot of the things that online automotive marketers at either the car company or dealership level might be doing to market the brand of cars they sell, accessories, parts or service might actually find them in violation of some of Twitter's rules, and your innocent attempt at automotive marketing will soon find itself on the receiving end of an account suspension.

While the folks at Twitter are monitoring accounts for suspicious behavior, there are really four things that they are going to look at to determine the legitimacy of an account.

If an account has recently started to follow a large number of people in a short amount of time, they're going to take notice. This is because usually spammers or bots will try to follow a bunch of people at once in hopes that they will follow them in return, and then they can spam them. So, if Twitter sees someone starting to follow an incredible amount of people in just a day or two, they're going to be a bit wary of their motives. The best bet for automotive marketers is to follow a few people, such as employees and a few of your repeat customers who you know will be interested in your dealership or the brands of cars you sell, usually because the user already follows a similar brand, and then let their networking grow from there. As the Twitter rules page says, "Remember, Twitter isn't a race to get the most followers." Targeted networking is key on this social network, and following every user you can find is, by all accounts, not targeted. 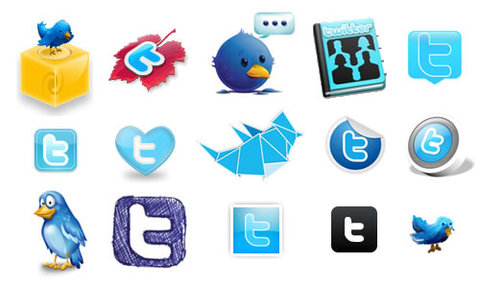 Another issue related to mass following is mass unfollowing. As I said, car dealers and their marketing and sales staff will typically follow a lot of users at once in hopes that some of them will follow them back in return. However, occassionally, when that doesn't work out, the original user will go back and unfollow those who chose not to follow them. As Twitter starts to limit your numbers and scrutinize your account more once you start following around 2000 users, many spammers will unleash mass unfollowing fury every once in a while, which is usually a good tip off to twitter that you're up to no good.

A dealership based Twitter account with a small number of followers compared to the number of people they're following is also a red flag, at least in Twitter's eyes. This one is questionable, especially for new dealership or automotive branded accounts that are just starting out and many potential followers may not know about yet, but it is also sort of a natural extension of the first warning sign. If you continue to follow new people every day, but no one seems interested in following you, there may be a reason. Not that you're spamming necessarily, but if you're not, you may want to figure out what the deal is. For example, an automated data feed of your dealership's inventory into your Twitter account(s) is a sure-fired way to chase followers away! Still, I think this is one of those automotive marketing lessons that have already been learned by most of the auto industry and is one of the lesser concerns of most automotive Twitter users, because if you're networking the right way, things should even out naturally. 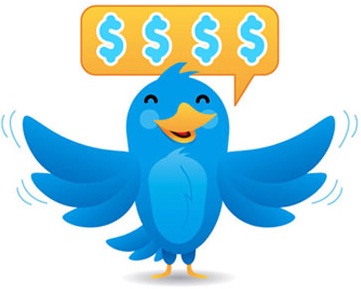 Updating mainly with links to your dealership website and not personal statuses is another thing they don't take too kindly to around them parts. This is the ultimate technique of the automotive social media spammer, just constantly updating with links and impersonal nonsense. Remember, this is social media, so Twitter wants you to be social. Obviously, if you have important links to post, go for it, but keep it lively and communicate with your followers. Use this tool the way it was intended and have a little fun. Social media marketing is not the same as old-school automotive marketing and advertising, it requires a more personal touch.

The last big one should be really, really obvious. If Twitter has a problem with a lot of users blocking your profile and/or writing in with complaints that you're spamming, you're going to be suspended, and probably almost immediately. There's a simple solution: don't spam. It's rare that anyone will ever complain if you're not actually spamming, and Twitter is probably going to notice pretty early on if you are, anyway.

There are a few other practices that can lead to suspensions even though they may be harmless on the user's end. Inadvertently "spamming" by posting the same thing, especially links, to other users, maybe asking them to vote for your dealership in a "People's Choice" contest or something like it, will draw the ire of the Twitter crew. So will duplicate updates, which could be happening without your knowledge if you use a third-party app or automated RSS feeds from your dealership's Ning Network to post on your social networking sites, which is why it's a great reason to monitor those applications daily just to make sure nothing is going wrong. Finally, Twitter hates username squatting, which is where you'll sign up for an account only to hold that automotive brand, model or keyword rich name hostage.

Many people who just don't use their accounts very often will find them suspended for this reason, even though it's perfectly innocent. Just ask our Editor-in-Chief, Peter Prestipino. 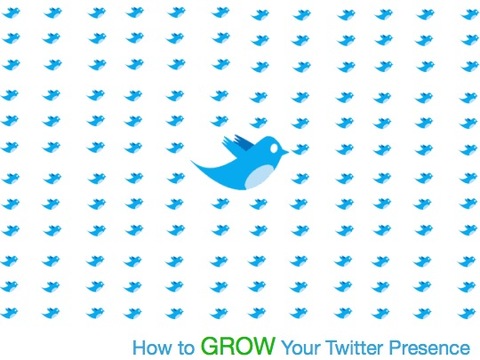 So, just to refresh, here are a few things you'll want to avoid so you don't bring down the wrath of Twitter. Don't go a spree of mass following a bunch of people, and, likewise, don't go too crazy unfollowing people all-at-once, either. Try not to overuse links and make sure you incorporate personal status updates into your Twitter content; nothing says "spam" like a bunch of dispassionate linking to dealership websites, Autotrader listings, microsites and your dealership's Facebook Page...

Don't go overboard posting content for specific users, especially if it's the same material. Make sure that all of your posts are going through only once and you don't have duplicates. Check in on and update your dealership and department profiles every once in a while, which you should be doing anyway if you actually want something to come out of your Twitter automotive marketing campaign. And, finally, please, don't intentionally spam.

Oh, and pornography...don't post any pornography, and that includes naked women (or men) draped over the hood of your latest new vehicle model. 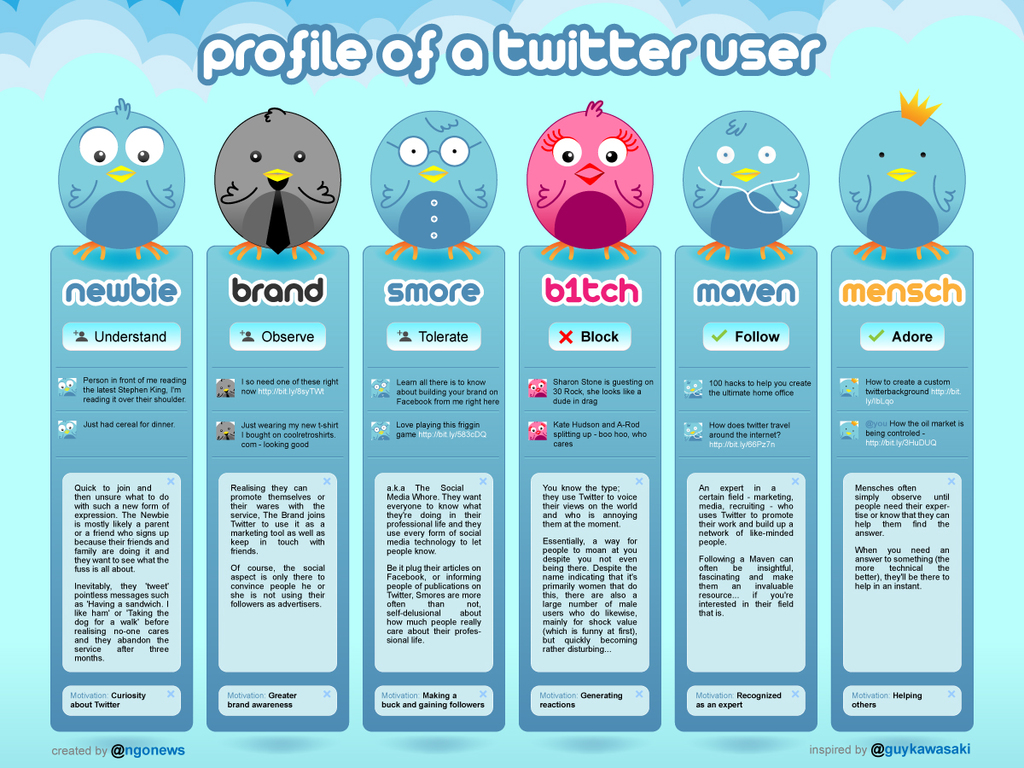