Automakers want to Make Your DIY and Independent Repairs Illegal

There was a time when a person could grab a toolbox and head out to the garage to handle everyday vehicle maintenance and repairs. As computers have largely overtaken management of components, even assessing the most basic issues requires the use of a sophisticated and expensive diagnostic equipment. Batteries are tucked away so deep into some vehicles that it can take 45 minutes just to wrestle one out, and getting a warning light to reset after an issue is remedied is a whole other issue. Because of the expensive equipment needed to maintain a car these days, many DIYers opt for an independent shop, but it seems automakers are attempting to take that away from vehicle owners as well. 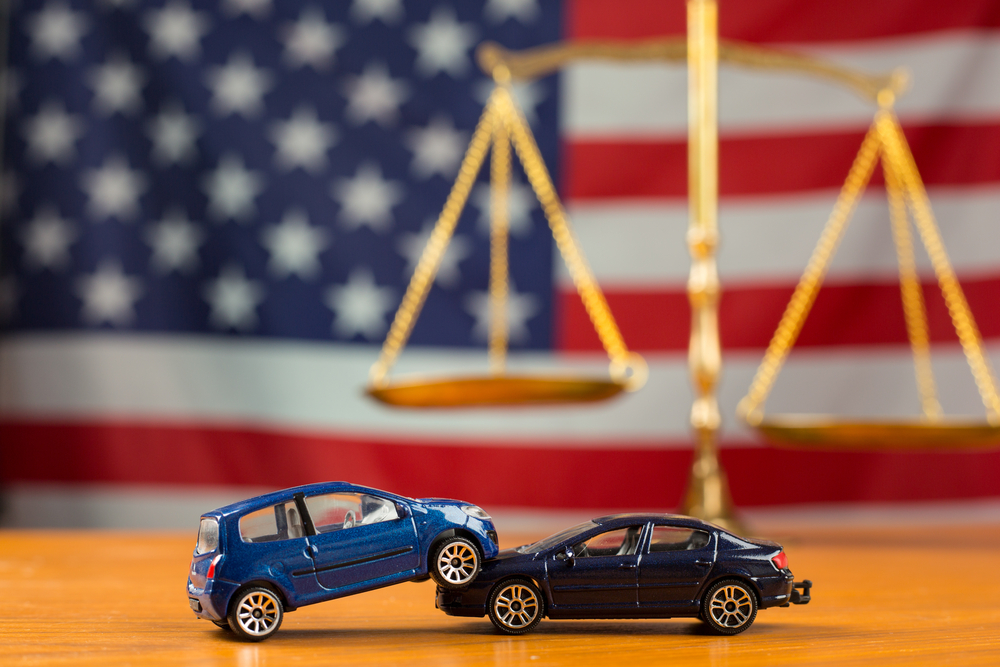 Digital Millennium Copyright Act: Your Vehicle is Yours, But the Code Belongs to Them

In 1998, the Digital Millennium Copyright Act (DMCA) was created. Its goal was essentially to ensure that copyright laws carried over into digital works as well. It’s imperative legislation that protects creative works that are digitally distributed, like images, blogs, videos, or music. The DMCA makes it illegal for others to redistribute, alter, or share things that you’ve created, without your permission. As technology progressed, however, everything became digital, and the legislation wasn’t drafted with this in mind. It’s presently unlawful for us to alter the code of many things we own, like our cell phones. Unless something is specifically added to the list of excluded items, it falls under the umbrella of the DMCA. Automakers say the legislation applies to the coding in your car as well, which makes it illegal for you to perform certain repairs. Without consent of the automaker, an independent shop can’t legally touch it either. The companies claim that it’s for the sake of public safety that these codes not be altered by outsiders, but others aren’t buying that line.

Fighting for the Right to Repair

In an article for the Wall Street Journal, Senator Ron Wyden of Oregon points out the extremes to which this law is being taken. He asks, “The government wants to block access to gadgets with copyrighted code. Will that include toasters?” Moreover, these restrictions don’t just apply to everyday auto shops and the average Joe. Researchers are held to the same standards, too. Wyden believes that the VW emissions scandal would have been discovered quicker, if legislators hadn’t gotten in the way of the research investigations.

According to a Queens auto accident lawyer, the other thing that automakers are using to limit your ability to make repairs as you see fit is patent laws. These laws were designed to protect new inventions, methods, or processes, and they do have a purpose. They enable designers and developers to capitalize on their creations, without the concept being poached. In the past, patents were used to protect the rights of people who created new medications or machines. Automakers think that patent laws should apply to specific parts, like bumpers, hoods, or mirrors. One specific Nissan bumper retails for more than $320 when purchased from the original manufacturer, but a generic alternative is just $160. Consumers have the option to use less-expensive parts as they see fit. However, in the 1990s Ford called out generic part-makers, and won. Since then, the number of parts they’ve obtained design patents for has skyrocketed, and many other automakers have followed suit. Toyota and Honda also have a massive amount of patents, seriously limiting a vehicle owner’s options.

Senator Orrin Hatch of Utah introduced the Promoting Automotive Repair, Trade and Sales (PARTS) Act early in 2015, which seeks to seriously limit automakers ability to patent things unnecessarily, or for an extended duration of time. Sadly, nothing seems to be happening with it, and GovTrack.us says it has a 0% chance of passing.

These key pieces of legislation likely won’t affect individuals too much, as the massive automakers have not historically been overly concerned with how an average citizen alters his car. However, they certainly impact the independent repair shops and generic parts manufacturers, making it nearly impossible to compete. Because of this, it also influences how much you’ll have to spend on repairs and maintenance for your vehicle. If it goes unchecked, there’s a good chance it will limit your choice on who you can select to do your repairs as well.