An Amazing Business Opportunity That Nobody is Doing 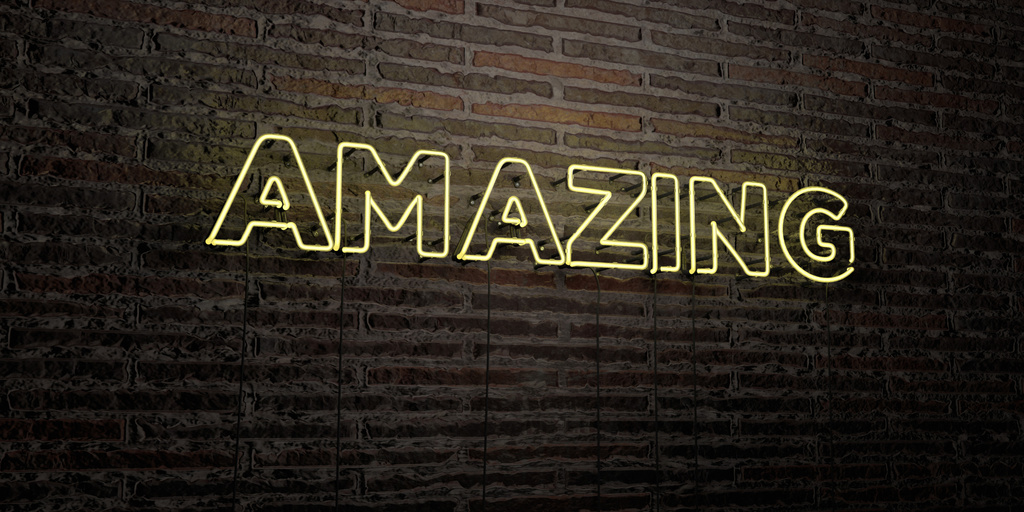 Whenever a need arises in the marketplace, inevitably an entrepreneurial spirit finds a way to fill that need.
However, in the last few years there has been a need in the retail automotive industry that nobody seems to be filling. First, some backstory.

Auto dealer consolidation is increasing at a significant rate.
Between 2014 and 2017, an estimated 1,080 dealerships sold to a total of 612 different buyers, according to The Banks Report and Kerrigan Advisors. Since 2011, the number of private dealer groups with greater than 10 dealerships has risen to 141, a 57 percent increase.

One of the major reasons for this frantic buying spree is the economy of scale that larger dealer groups can achieve. The more stores a group owns, the lower their operating expense is per store, on a percentage basis. In a large dealer group franchise, sales, general and accounting (SGA) expenses are 13 percent less than in the average single store.

Once this type of economy of scale is achieved, a large dealer group can be more aggressive with their pricing, which can hurt single stores that remain in the neighborhood.

Yet, not all single stores and smaller groups want to sell to a larger group. How are they to compete? Is their demise inevitable?

Hardly. If you don’t want to sell your dealership, don’t.
However, to stay competitive will require lowering your operating expenses. Of course, that is easier said than done, and it may in fact be quite impossible without some help.

Here’s the need:
Why isn’t there a business that offers single-store dealers a way to consolidate and outsource some of their internal functions?

Look to the BDC as an example of how this works.
Many dealers choose to outsource their BDC because it’s 25 to 30 percent less expensive than operating an internal BDC. That doesn’t even include the reduction in headaches. If the same cost savings can be achieved by outsourcing back office functions, single stores would be in a much better position to compete with large group franchises in their area.

Accounting, financing and human resources activities could all be easily outsourced, for example. Any function that does not require an on-site presence is game.

Once this “consolidated services provider” has a number of dealer clients, the opportunity also exists to leverage their combined purchasing power to negotiate better prices for outside services.
For example, Internet and phone carriers give better rates (and service by the way) to larger clients. This would require a group of dealerships to agree to sign with the same carriers, but I doubt this is cause for complaint if the cost savings are significant.

With bargaining power gained through a group alliance, single-store dealers could potentially pay less for:

To my knowledge, nobody is filling this need at a time when more and more dealers are wrestling with the tough decision to sell, or not to sell. If I’m wrong and there is a business that provides consolidated services to single stores, let me know. If I’m right and nobody is doing this, why not?

Is DealerUnited still in operation?