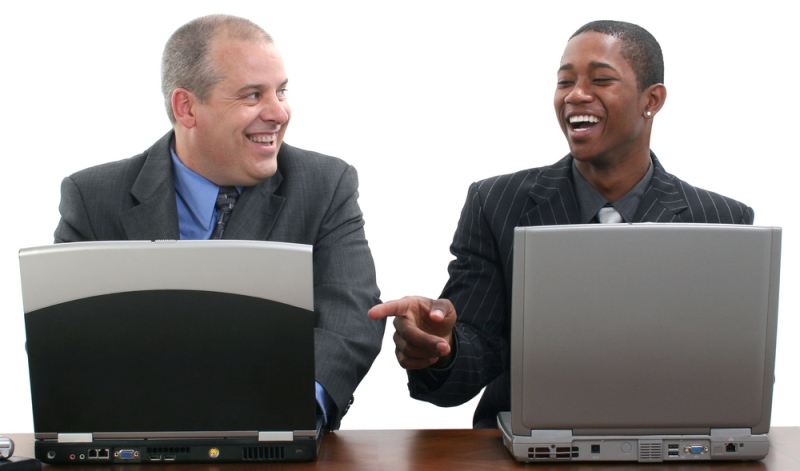 Social media can be a powerful tool for connecting with a broad audience, however all that power shouldn't be taken for granted. As these recent public relations disasters show, safeguards must be put into place and precautions need to be taken to ensure your company's social media presence doesn’t backfire and do more harm than good.

4. 'Can I Have My House Back?' JPMorgan's Social Media Fail 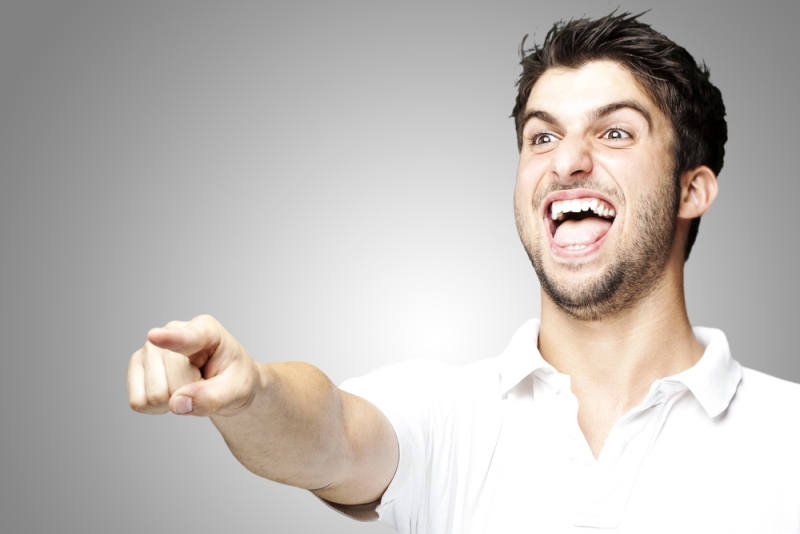 When JPMorgan Chase & Co asked tweeters to post questions for company vice chairman Jimmy Lee using the hashtag #AskJPM, they weren’t anticipating the response they received, but perhaps they should have. The hashtag inspired overwhelmingly negative tweets that ran the gamut from chiding the bank’s practices to personal attacks on company CEO Jamie Dimon.  Some choice taunts included:

Can I have my house back? #AskJPM

Is it true that if I say "Jaime Dimon" three times in a mirror, he appears & takes my savings? #AskJPM

JPMorgan threw in the towel even before the campaign officially got off the ground.

Tomorrow's Q&A is cancelled. Bad Idea. Back to the drawing board.

What Can We Learn Here?
When it comes to engagement, be careful what you ask for. Social Media engagement isn't always guaranteed to be positive. You need to really think about your brand and what you are putting out there before launching any social media campaign.

3. KlearGear Learns About the 'Streisand Effect' the Hard Way If the powers that be at online retailer KlearGear hadn’t heard of the “Streisand Effect” before August of this year, they're certainly familiar with the concept now.  The Streisand Effect for those not familiar, is the concept that trying to hide, remove, or censor information actually has the opposite effect, and will expose the information to a wider audience.

When KlearGear attempted to strong arm a customer into retracting a negative review by fining them $3500 and reporting the fine to credit agencies when it wasn't paid, it's not surprising this poorly thought out damage control tactic blew up in the retailer's face. In addition to the tons of negative press, a consumer rights group has taken up the case on the customer's behalf, demanding a $75,000 in damages from KlearGear for filing a false report to credit agencies.

What Can We Learn Here?
You can't dictate positive reviews. The ramifications of poor costumer service and company policies need to be addressed before they make it to the social media arena. 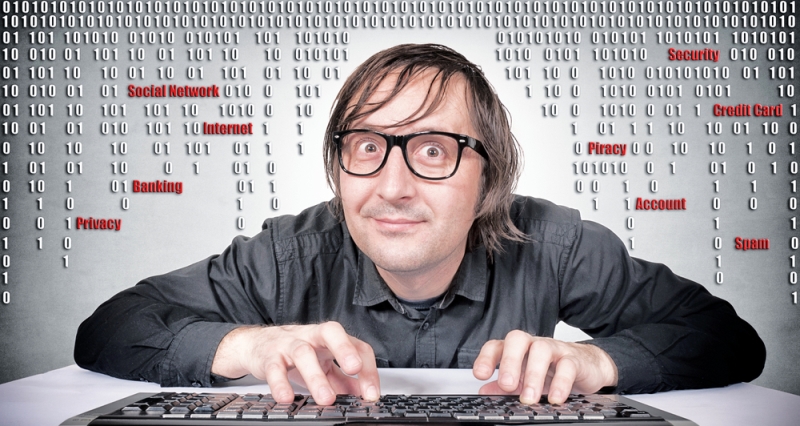 When Burger King's Twitter account was compromised earlier this year, the cyber prankster wasted no time changing the verified account’s avi to the McDonald's logo and editing the bio to read: "Just got sold to McDonald's because the whopper flopped =[ FREDOM IS FAILURE." 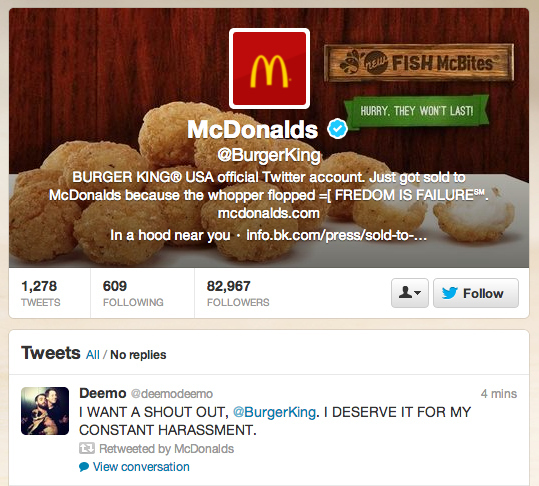 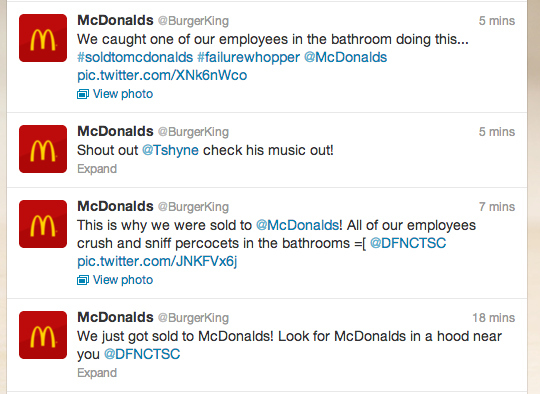 The barrage of fake tweets went on for a little more than an hour. They were finally halted after Burger King reached out to Twitter and ask that the account be suspended.

What Can We Learn Here?
Security needs to be a top priority. How secure are your social media accounts? Do you use passwords that can be easily guessed? How many people have access to these accounts? These are all questions marketers should be asking themselves. 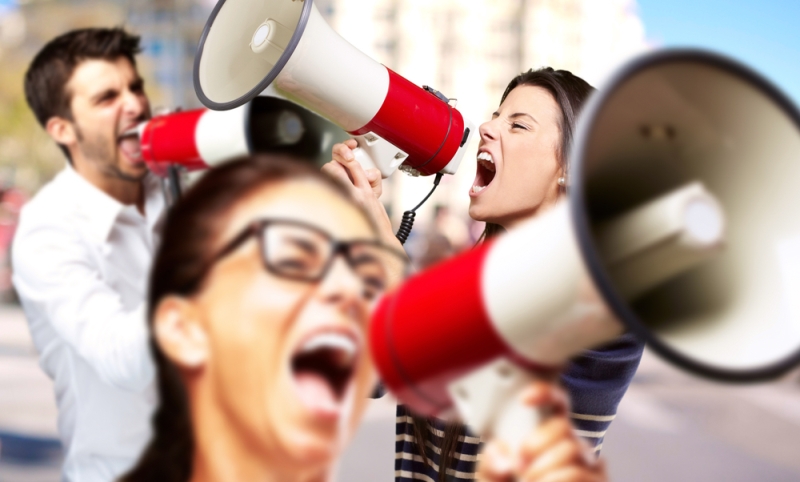 Imagine having the events surrounding a massive company layoff broadcast over your official Twitter account.  If you’re music chain HMV you wouldn’t need to use your imagination, as the entertainment giant actually experienced that exact public relations fiasco. Earlier this year, an employee of the chain live tweeted the firing of 190 employees from HMV's verified account.

The employee (who was one of the first to be fired) started with: "We're tweeting live from HR where we're all being fired! Exciting!!!" and continued to offer such privy information including: "There are over 60 of us being fired at once! Mass execution, of loyal employees who love the brand" and "Just overheard our Marketing Director (he's staying, folks!) ask 'How do I shut down Twitter?'”

What Can We Learn Here?
Make sure all the social media accounts are secured and accounted for before you make any personnel changes.

While social media can be a powerful, effective tool for marketers, there's certainly potential for disaster.  What policies have you put into place to mitigate any possible PR fiasco?