SmartDrive Systems announced recently that it has topped 28-million risky driving events captured by its onboard SmartRecorder, currently in use by many professional fleets and corporations. 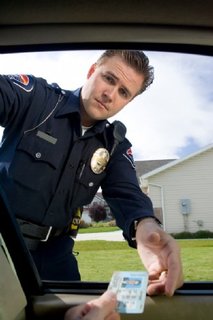 Risky driving includes many basic driving errors - everything from failure to yield, california stops and unsafe lane changes to following too closely. It also takes into account distracted or inattentive driving such as driving while talking on a cell, texting, smoking or driver fatigue. The more than 28 million recorded video events in the SmartDrive Risky Driving Databank represent real-world observations that allow SmartDrive to link fundamental driving errors with other contributing factors, according to SmartDrive.
The system begins to record when triggered by speeding, erratic maneuvers, or driver activation and saves 30 seconds of video and audio, as well as GPS location, speed, and other accelerometer and vehicle computer data. No other system available captures this breadth of data for each event. This multi-dimensional information allows the company to identify the root cause of incidents. Whereas accelerometer data can detect hard braking or sudden swerves, it cannot pinpoint why the events happened - only a comprehensive solution which incorporates video, audio and other input can reveal the full event picture.

The SmartDrive Safety system has been proven to reduce risky driving by 60 percent in its first year of use, and 72 percent in the second year, according to the company.