2013 Recap of Auto Industry Marketing Wins and Near Misses 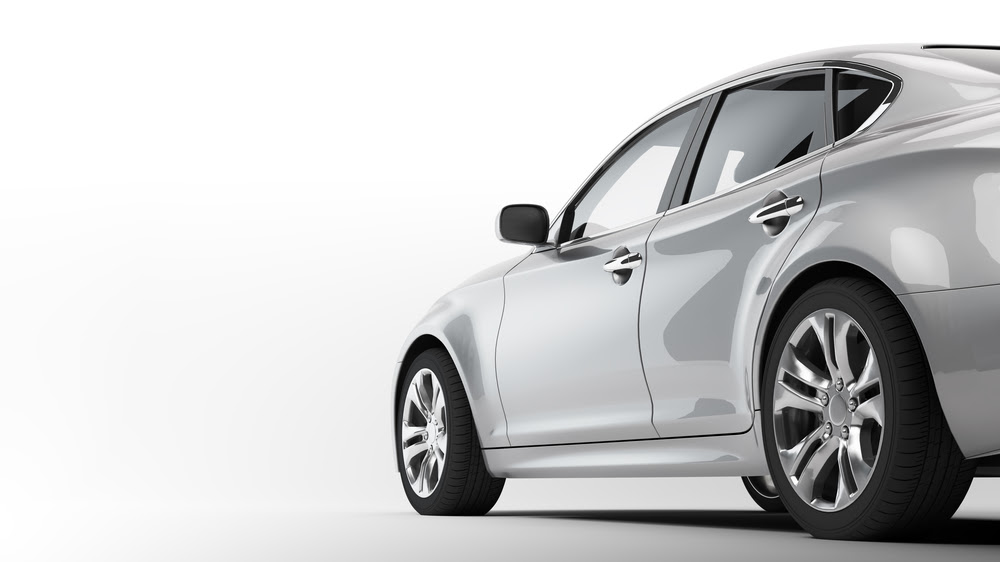 The US auto industry basked in 2013 new vehicle sales that were the highest sales in several years and 2014 is poised for more sales growth as well.

As most car peeps know, several makes and their franchises managed to avoid success in 2013... While some makes and their dealers enjoyed limited success with only one of the two primary levers needed to drive sales (demand and conversion—Millward Brown Digital's hallmark metrics).

Automotive Demand is measured by the number of in-market shoppers.  These data are drawn from the sweet spot in the digital purchase funnel, below site traffic (too vague) but above leads (not representative of true market dynamics).  Demand is based on observed, lower-funnel activity across multiple automotive websites and which leverages MBD's patented data-gathering and normalization processes to create a representative sample and avoiding false positives [1]. Let's take a look at 2013 by which car companies and their franchised dealers did what.

One component of sales success is in-market demand.  On average in 2013, Ford, Chevrolet and Toyota had more in-market shoppers each month than did all other brands, with Ford leading the way at 592,000 shoppers.  Acura rounded out the top 20 brands with 76,000.  These are unique shoppers, meaning that a consumer that shops two models of the same brand is counted only once in brand totals.  That also means the results vary by model and by the extent to which there is shopper overlap for vehicles in the same brand. Demand is only the potential for sales, however.  For example, on average in 2013 Tesla had more shoppers than did Volvo and Jaguar and trailed Porsche by only a small margin (not shown), but its sales were much lower.  Tesla sales were limited by limited inventory, a limited product line and fewer dealer points than most other brands.

Similarly, Subaru was #9 in terms of shoppers, but its sales ranked lower.  Subaru for several years has had very tight inventories on most of its models, which means it can't turn all its shoppers into buyers [2].

Demand Growth Leaders
And speaking of Subaru, it ranked #3 in terms of the share of shoppers added y-o-y (left chart). Jaguar led all brands at 27%, followed by Jeep at 24%. Among the brands with the most shoppers, Toyota had the highest growth at 4%.

As noted above, consumer demand is only the potential for sales.  The other side of the coin is how well brands convert shoppers into buyers.  The 2013 conversion leader was GMC at 38%.  Keep in mind that sales and conversion used in this analysis are total sales (retail + fleet/commercial) as reported by the automakers, while shoppers are predominately retail consumer.  That means a brand with a substantial share of sales from fleet and/or commercial will see higher conversion than brands with a lower share, all else equal [3]. At the bottom of the conversion spectrum is Tesla, for reasons noted above.

The leading brands generally had conversion in the 30-35% range; the differentiator in terms of sales was each brand's volume of in-market shoppers.   For full details, see page 4.

In 2013, the automotive demand landscape was complex and far from uniform, and results even at the brand level show a variety of successes.  Results at the model and monthly or weekly level are more insightful still, and are best when intertwined with other data, such as ad spend and brand health measures.  For the rest of 2014, these are some of the right things to consider:

[2] Of course, conversion can also be limited by uncompetitive incentives, and/or mix and allocation issues.