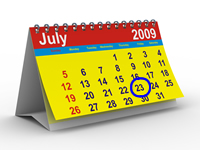 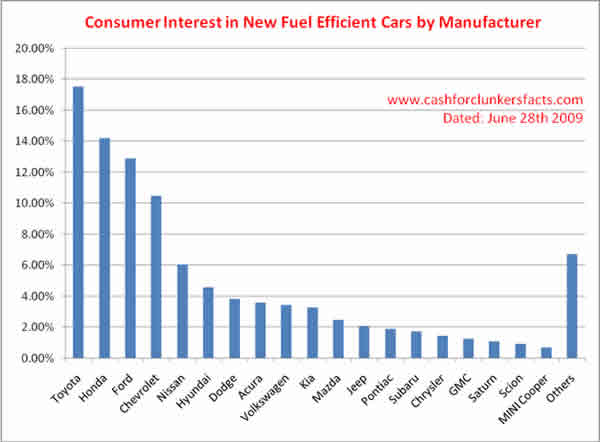 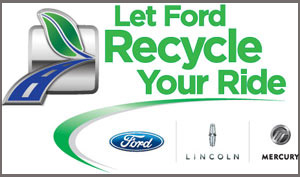 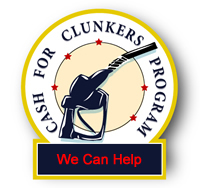 We edited our Cash for Clunkers marketing logo after we discussed concerns that the DOT had regarding providing clear information to consumers. A number of scam website have been popping up and we did not want to be associated with anyone misrepresenting the CFC program.

Even though our marketing badge was created long before the CARS program was launched, it was decided that we should drop the "Participating Dealer" slogan. One… Continue

The website has also published a PDF document outlining the language of the law. The website also has a… Continue

News Alert: Facebook will now allow users to create their own vanity URL similar to other social networking websites. A vanity URL is one that is easy to remember; it can be your name or something pertaining to you.

This is another reminder that car dealers should be preparing press releases and marketing strategies for when the bill is signed into law. Snooze you… Continue

Cash For Clunkers Bill - Are YOU Ready?

In today's economy, there is not much interest in "what-if" marketing. If a marketing idea is not "a sure thing", allocating resources can be very difficult. I get that completely, but I think that ADM members who allocate a little time and preparation for the Cash for Clunkers bill could be rewarded. First responders will have an advantage.

I Have an Automotive Microsite - Now What? 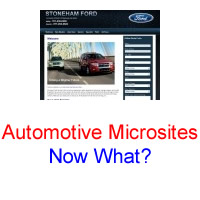 So you have created an Automotive Microsite. What are your next steps?
All websites that you own should have a sitemap and if the site is a blog, it should have a self-generating RSS feed like WordPress and Blogger create.

That said, I also suggest that you setup the best free measurement and diagnostic tools that will help you fine tune your… Continue

Have You Tested Your Internet Visibility on Bing?

Have you visited Bing yet? This is Microsoft's new search technology and I just started testing today. One of my targeted search phrases for my SEO consulting business is "automotive seo".

This is not a highly searched phrase but it does describe one of the services the Pasch Consulting Group offers car dealers. So, I tested this phrase and a few other focused searches like: car dealer seo, auto dealer seo and… Continue