Jim Ziegler Has The Cars.com Marketing Strategy All Wrong

I love Jim Ziegler's passion and his steadfast defense of the dealer. I share Jim's passion with doing what is right for car dealers.  We work side by side educating dealers.

In the case of Jim's recent criticism of Cars.com on their recent lead email marketing strategy, I will have to respectfully disagree with Jim's case against Cars.com.  Take a minute to watch my…

The Message Of This Photo Is Powerful. Do You Agree? 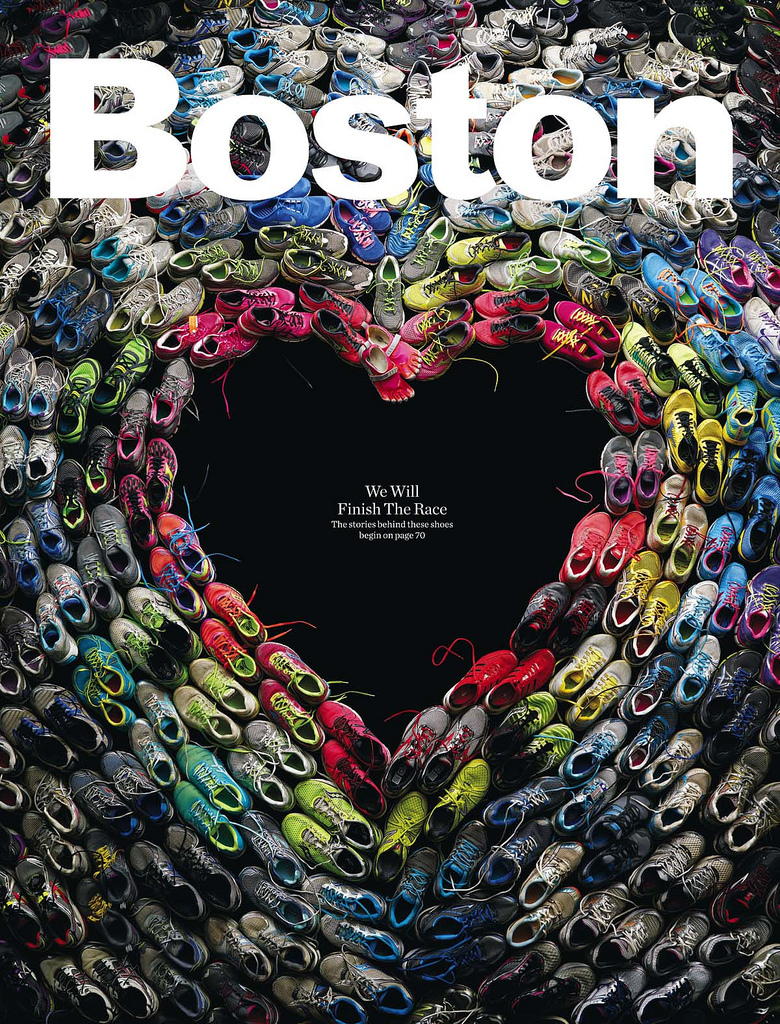 The 2013 Automotive Boot Camp is just three weeks away and we're proud to announce the third Training Exercise in this series of special webinars. We invite you to attend "Facebook Changes & Enhanced…

In March, I had the opportunity to speak to car dealers in Holland. An automotive industry magazine based in Holland did an interview with me and they just sent me the video of their interview.

My host was a very cool company that is innovative online car sales. https://www.nieuweautokopen.nl

Social media is increasingly influencing how people buy cars and interact with dealerships. Dealers receive more follows and higher engagement on Twitter than Facebook, yet most are spending more money on Facebook.

Is Your CRM System Really Delivering Your Emails? I just got back from Jim Ziegler's Internet Battle Plan in Detroit, and it was a great time of learning, collaboration, and lively conversation.  I was impressed with the quality content presented by the speakers.

One workshop I added was Kendall Billman's from… 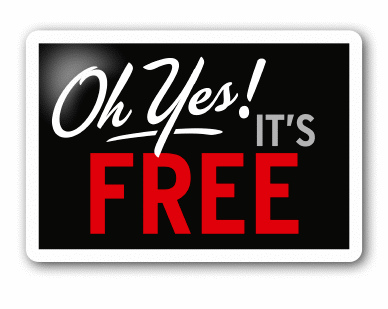 I've decided to write more frequently about Automotive SEO, after a brief period of silence.

I want to thank Dave Page from…

Improve Your Digital Marketing Campaigns TODAY With This Webinar

How confident are you that your digital marketing campaigns are delivering incremental sales each month?  Are you aware of the most common mistakes dealers make when using Google Adwords?

What is new in digital marketing that is helping dealers jump to the next level in monthly sales?

Facebook investors and social media marketing strategists are likely to be smiling this week.  Facebook announced another enhancement to their advertising platform in order to reach the billion consumers that are active on Facebook.com.

If you are an investor in Facebook, you are aware of how many nay-sayers fault Facebook from not coming up with ways to…

Which Marketing Investments Are Really Working To Sell More Cars?

In recent months I have been "addicted" to auditing dealership marketing budgets.   I love my work! It may not seem that exciting but for the dealers I work for, it is a very rewarding process. The audits have allowed me to see how different vendor partners are performing and how their products deliver, or not deliver, a strong ROI.

I have been able to…

Automotive Website Companies Are Rolling The Dice With SEO 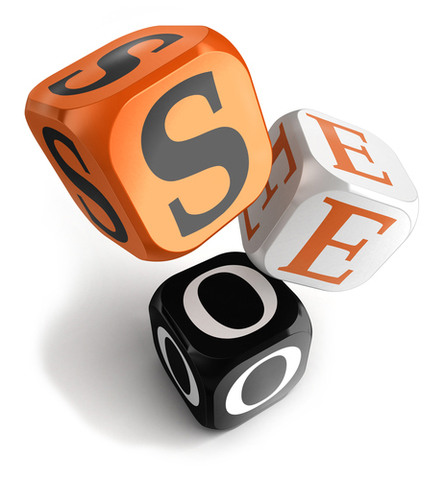 There is an alarming trend that I have been noticing over the past six months; automotive website platform providers are upgrading dealer websites and wiping out all their hard earned SEO work.

Website companies are rolling the dice and gambling with the hard work that drives organic traffic to dealership websites.   Blogs are not moved, custom pages are…

Get To Know Gubagoo With Me & Pete Orlando

Are you engaging your web traffic? Are you interested in getting more leads for your business?

Then you need to learn about Gubaggo. Gubagoo is an “On-Site” Behavioral Engagement & Scoring Technology called the B.E.A.S.T., making “Anonymous” web traffic identifiable through a…

Google Does It Again With Google Nose Beta - Get Signed Up

Once again, I bring to you breaking news before your competition knows:  a new Google product. Google integrates olfactory sensory inputs with Google search.  Will you sign-up for the Beta while space is open?

Registration starts today and will likely be closed by midnight tonight.