September 12, 2017 – Urbandale, IA – Flick Fusion Video Marketing today announced that it has joined the growing CDK Global Partner Program. As a member of the largest third-party partner program in the industry, Flick Fusion is now part of a marketplace of applications and integration choices developed to help automotive dealers succeed.

"Many dealers now realize that videos are not something to just post on your website, but an essential part of an integrated… 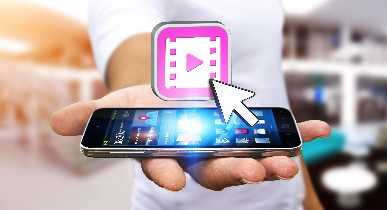 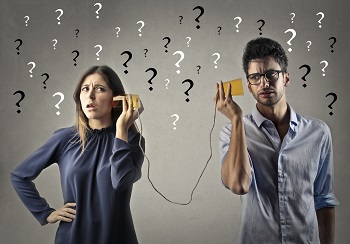 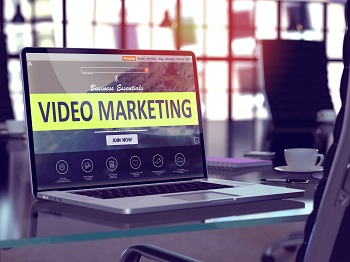 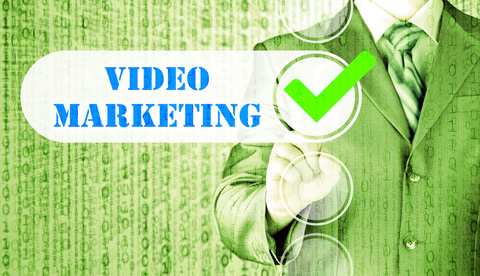 Winning the Marketing Game Is About Being Consistent 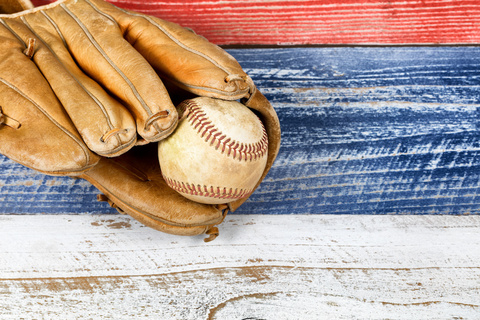 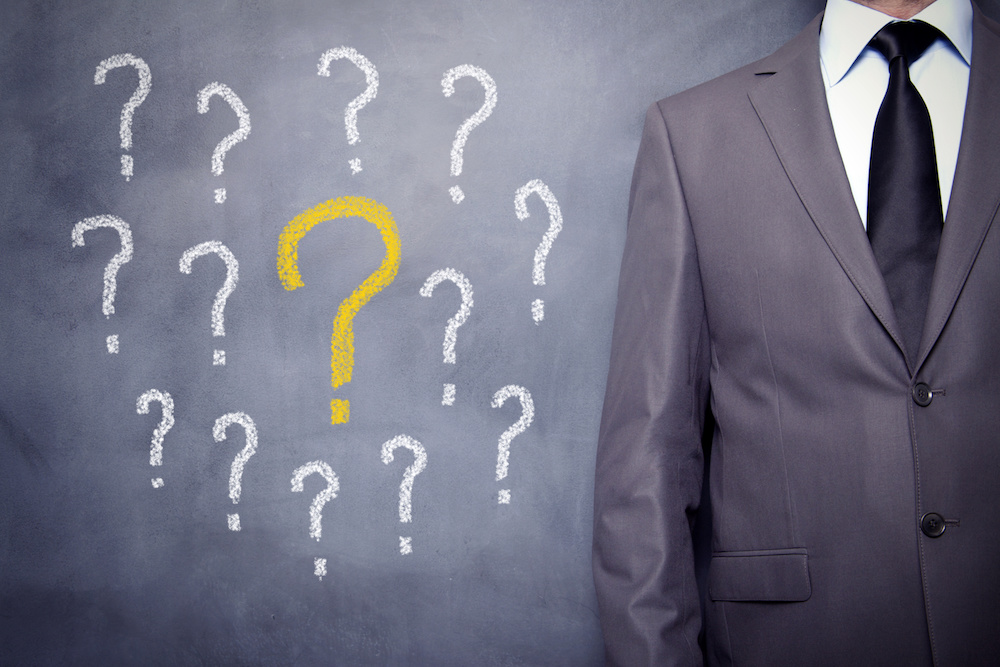 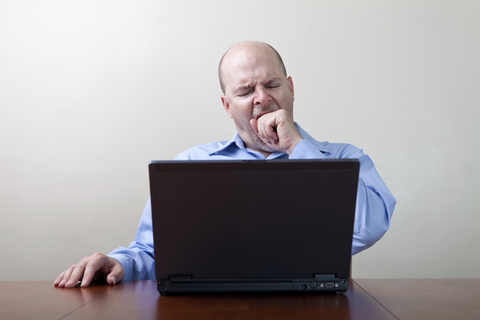 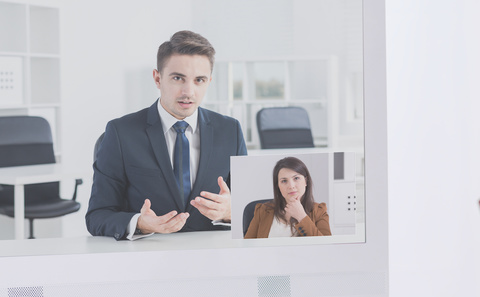 Most dealers have spent many years in the car business. They know what it takes to sell cars. They know when a customer walks onto the lot, the salesperson must give a professional presentation while being able to emotionally connect with and excite the customer into making that purchase.

To this end, most dealers are really great at merchandising their… 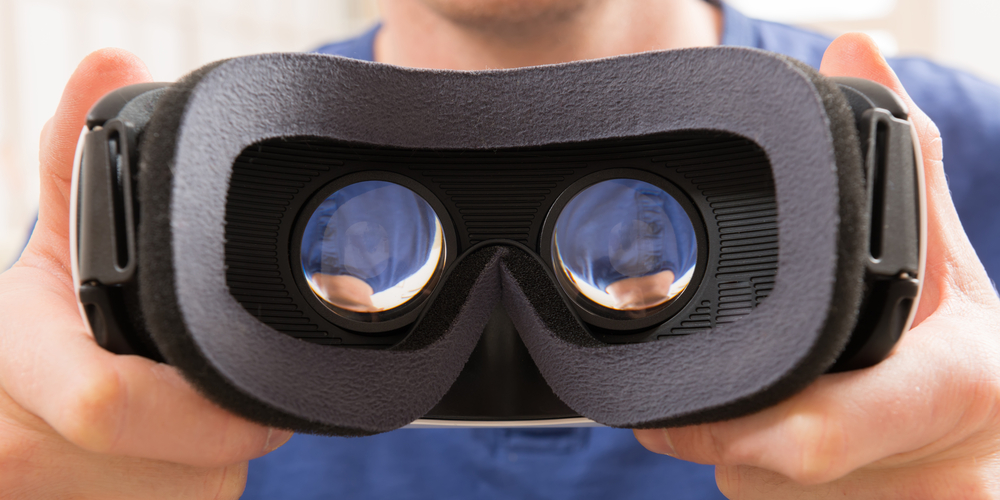 Virtual Reality has been quite a craze recently with video gaming and other consumer electronics.
However, the high cost of entry and expensive units limited its reach. Even Google’s cardboard VR glasses required smartphones that cost upwards of $700. The Oculus Rift Goggles were even more expensive…