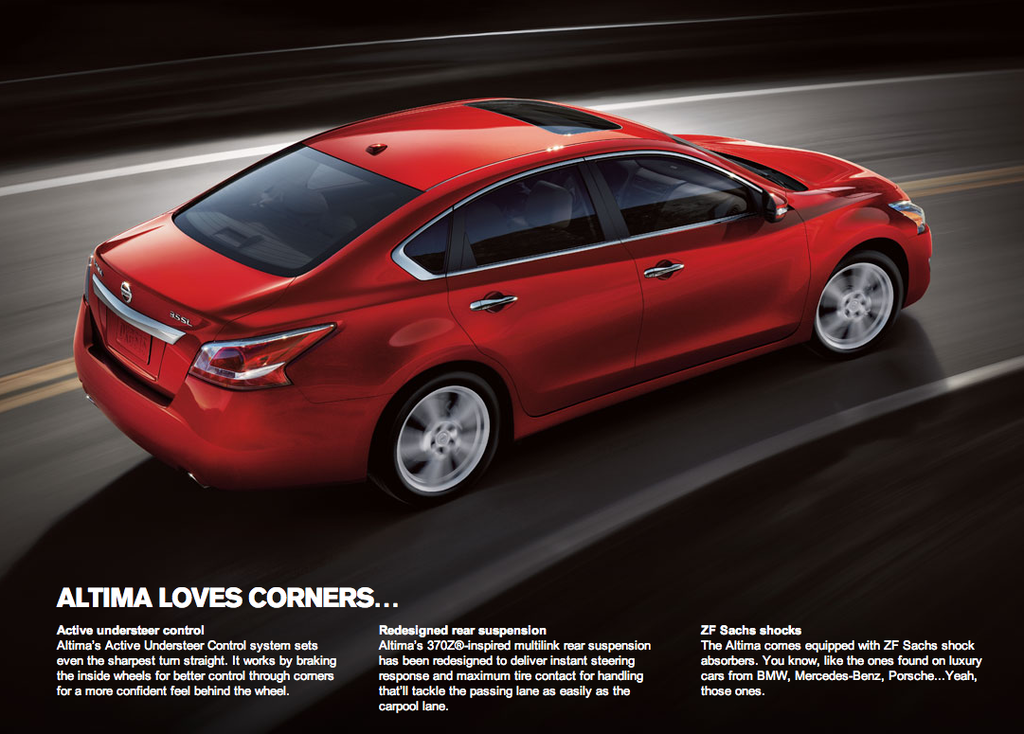 For 2015, the Nissan Altima is currently offered in a variety of models but there's no current Hybrid version in the plans for this year. While some would prefer a Hybrid, the 2015 Nissan Altima with the 2.5L engine is capable of 27 City and 38…

The SRT® Hellcat is out of the proverbial bag. 707 horsepower. Has a nice ring to it. And it has a bite that you won’t believe. Power. Period. End of discussion. A red key unlocks the full potential of this American dream. Once you hear the…

Just recently, the 2015 Ford F150 Appearance Guide was released which announced all the different 2015 Ford F150 Colors, Trim Models, Packages, Wheel Selection and More. if you are shopping for a 2015 Ford F150 in New Jersey or anywhere else, this the ultimate 2015 F150…

For 2014, the all-new Jeep Grand Cherokee SRT is powered by an 8-Speed Transmission that either functions via it's fully electronic automatic mode or via paddle shifters to make driving the 6.4L HEMI loads of fun! Eco Mode and Fuel Saver Technology are also two features offered… Has the 2015 Nissan Maxima Been Revealed?

For 2014, the Mitsubishi Outlander equipped with the Front Crash Prevention Systems (Forward Collision Warning and Low-Speed Auto-Brake System) received Advanced ratings and were scored 3 points each.

Check out the video below of The Fast Lane Car comparing the 2014 Jeep Cherokee, Ford Escape, RAV4 and Honda CR-V. I love watching their video reviews, they are very honest in pointing out the strong points and flaws of each car that they review.… 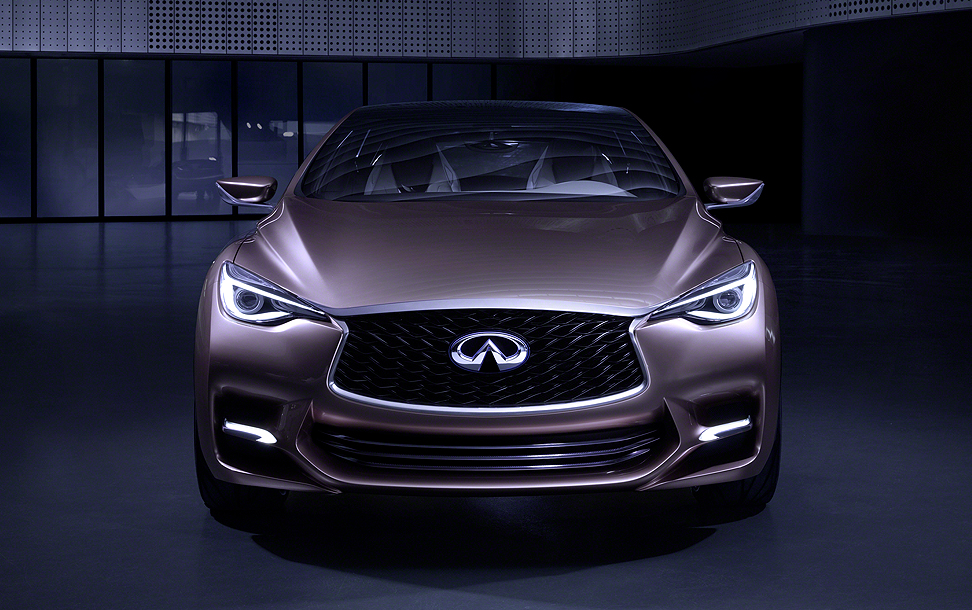 The team at Infiniti worked to develop a new breed of a car by combining a coupe, a hatchback and a crossover to create the Infiniti Q30 Concept. Infiniti is taking a step in a new direction that some other manufacturers have lightly… 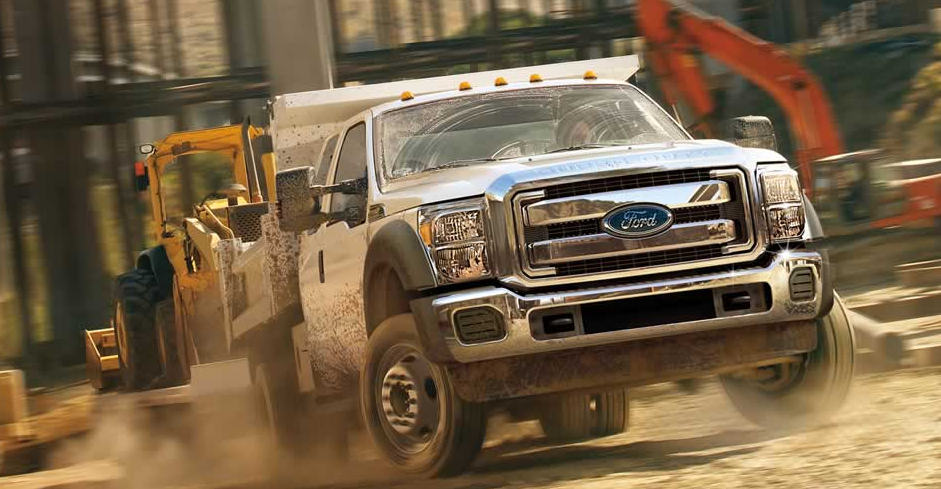 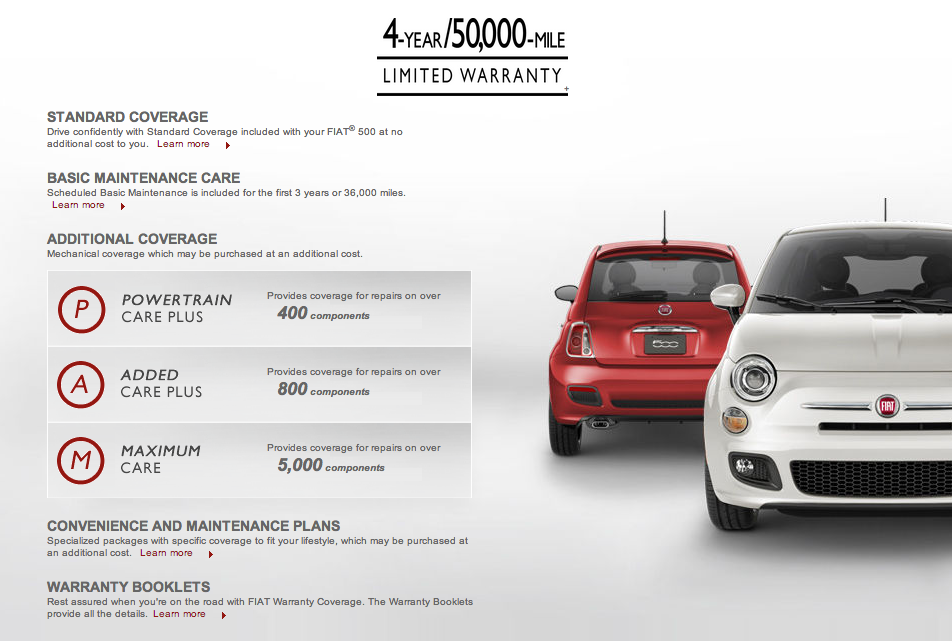 For some, knowing more about their Fiat's warranty packages is very important and sometimes dealers forget to mention the actual details and explain it all to you.… 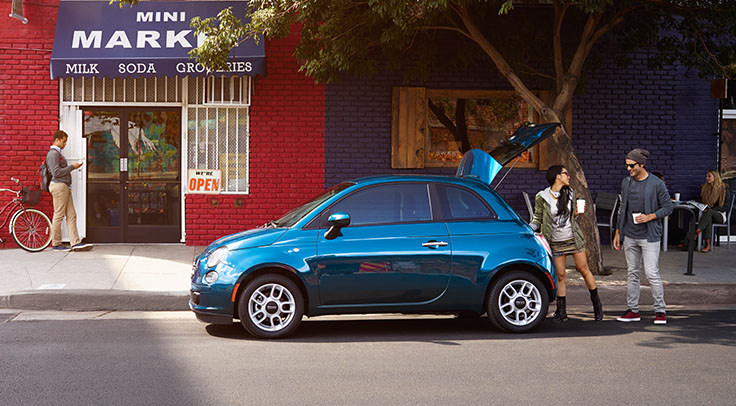 Ford Mustang Packaging Guide for the 2015 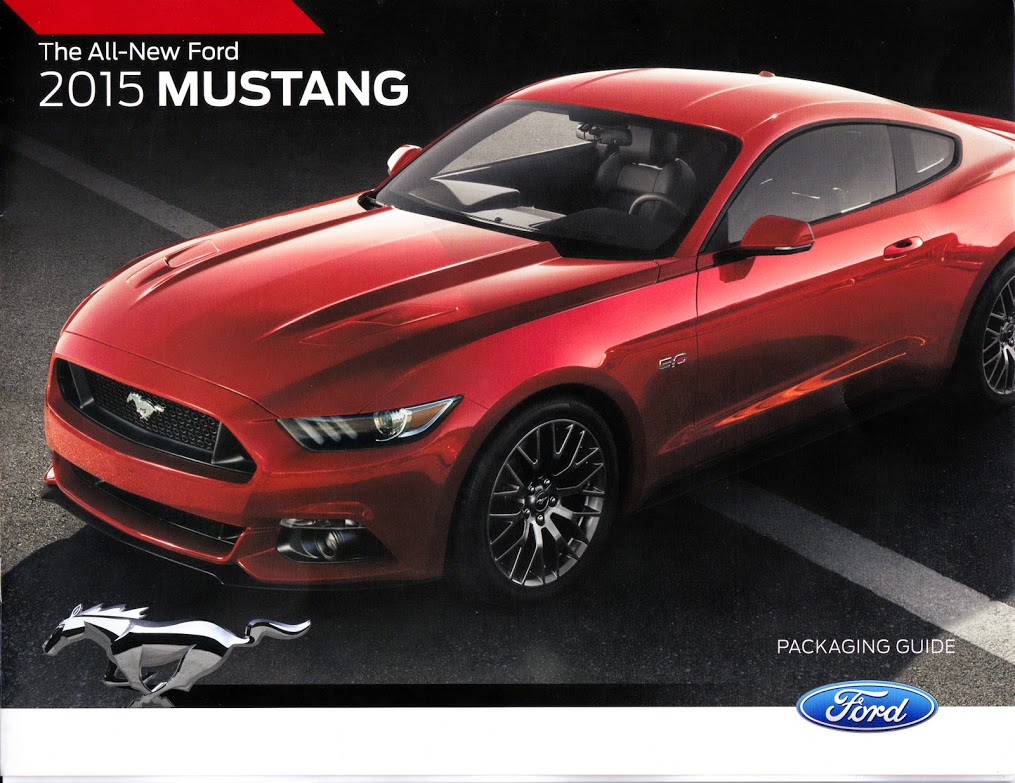 For 2014, the Mazda3 5-Door Hatch and Sedan have been redesigned with stylish cues of the new Mazda lineup featuring a sleek and longer nose than the previous Mazda3s and more techie improvements to the interior and exterior.…