Do you have “Only Person in the World” Disease? 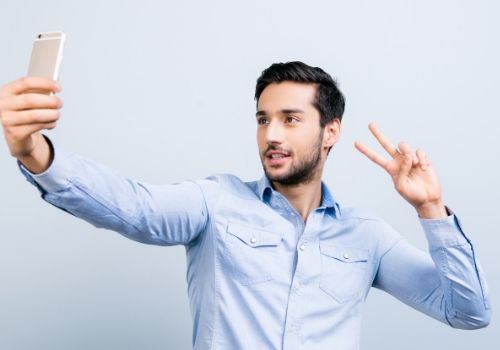 Recently I was waiting in line at an airport, along with hundreds of other travelers. A couple appeared out of nowhere, shoving their way to the front of the line and complaining loudly, as if they were the only people affected by the long wait. When another traveler told them to get in line, the pair acted shocked, as… 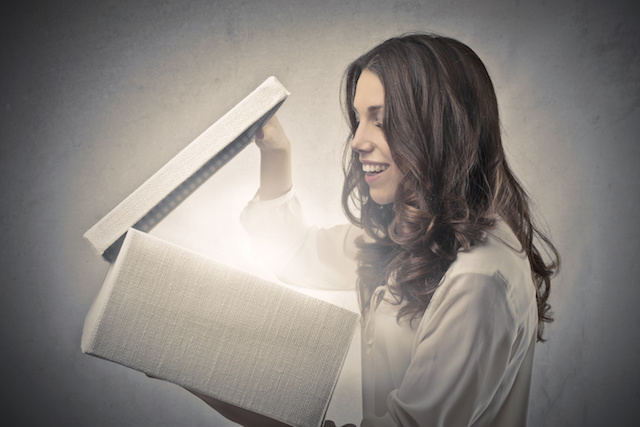 Finding a lost earring in the jewelry box, discovering the old autographed Tom Seaver baseball card when you clean out the attic, and learning that the shirt you are about to pay retail for is discounted, are all pleasant surprises.

How about walking into your bank and having the ATM talk with you and then give you a gift for being a customer?  Could… 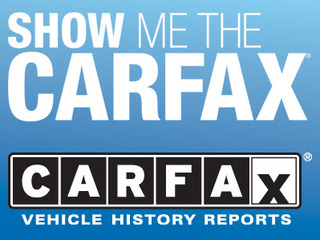 Does your car dealership have a plan in place for marketing its service center? You need to encourage people to return to your dealership after their vehicle purchase for service, and you also need a strategy to pick up new leads just for service.

Influencer The new Google+ Local. What you need to know.

By now you’ve probably heard about the merger of Google Places and Google + into a new entity called Google+ Local.

Google touts the release of Google+ Local as “bringing the community of Google+ to local business owners around the world. “ They promote the fact that “with one listing, your business can now be found across Google search, maps, mobile and Google+, and that your customers can easily recommend your business to their friends, or tell the world about it with a review.”…

Saying "I Love You"... In a Professional Sort of Way! 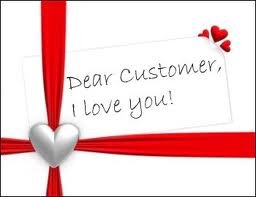 We have heard many times over, the final mental decision making process is triggered by emotion!  Love is a word today that is overused, misused, and abused, but definitely used in many levels of connotations!

Many years ago, New York City very effectively and… 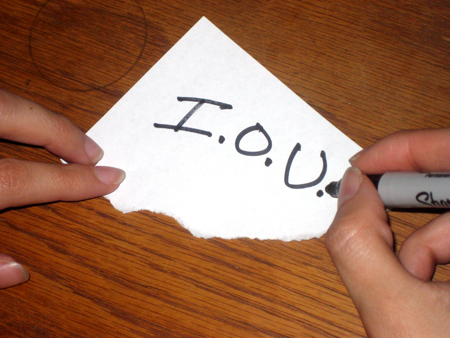 The best investment is absolutely free… Yet Priceless!
You owe You!!!
Let us not forget the reason we entered this “Industry” to begin with!!!
To “Earn our Worth” “Control our Destiny” “ Financial Freedom”
“Gain our Independence” “Change Your Life” “Unlimited Earning Potential”
The best “SALES MEETING” ever… You and Yourself!!!
Doesn’t matter what…

Google Tips and Techniques; Hide sites to find more of what you want

Cyber Monday, Black Friday, and What It Means to Direct Marketers

Every year, people start lining up on Wednesday to take advantage of $3 appliances and $1…

Will there be another big "upset-wave" coming to the dealerships through autotrader?

I am just having it. Don't you used feel so betrayed by a vendor, who you've backed in their hard moments they had, went for them the extra-mile, when other dealerships gave them the boot, and stuck with them through the entire time, only to learn now that you will be the next "designated idiot", who will receive an asskick from them. I am sure you are wondering what I am talking about, and I agree I am not clearly tell who I am referring to - okay, lets be clear from now.

If you REALLY want it, I’ll drop my price! 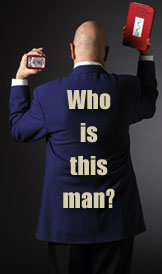 I went to the National. I collect sports memorabilia and the National is the place where everyone who is a serious collector or dealer goes. People fly in from all over the world to buy and sell every kind of sports collectible imaginable. And 50 sports celebrities are there signing autographs (for a fee). I got there early because I’m not just a… Continue