Influencer Updates to the 2016 Ford Explorer 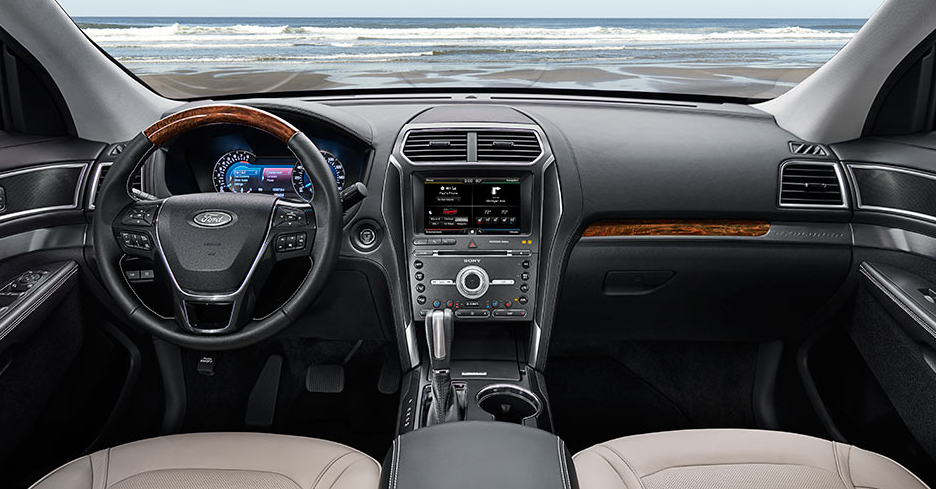 LinkedIn Groups Will Be Made Private

LinkedIn announced the latest updates to Groups including an improved Groups interface on desktop, and a …

Last week, I mentioned 6 important social media updates you should look out for on Twitter, Facebook, and Instagram. This week, it’s all about the recent changes to Pinterest -- and boy, there are quite a few. SPOILER ALERT: Some of these update launches are still in the works, but it's good-to-know information in planning your dealership's marketing strategy on this…

What Your Dealership Needs to Know About the Google Pigeon Update

In the ever changing land of Google search, they’ve shaken up… 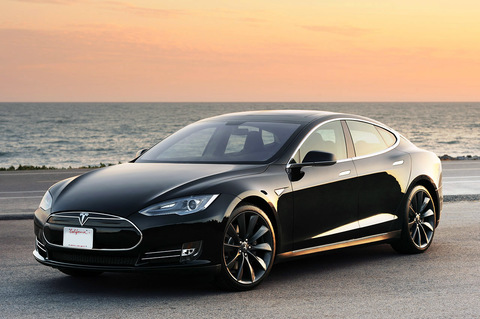 Influencer Patrick BMW Offers Customer a Choice--and it Pays Off! 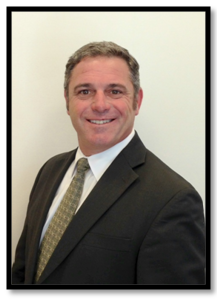 Sales Manager Rocco Massarelli began to notice a trend at Patrick BMW. “Everything is done online now. Our marketing, our test drive appointments, even our service appointments are done via the Web. I’ve been in the industry for over 28 years now, and this is a big shift from the print-dominated medium of a few years… 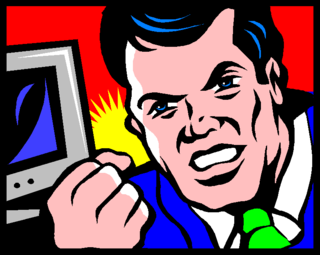 There has been a lot of posts online and in forums on the best practices of car dealer livechat. While those best practices are legit, there is one thing that some chatters lack: common customer service skills.

Often times when I chat with dealers I ask dealers what is keeping them, from getting to the next level of super success I hear responses like:

We need more quality leads.
Or... Cars are bringing brain damage at the sale.
Or... It's hard to find real salespeople anymore man, they just don't breed them like us, you know what I mean?

My answer to these issues are yes, yes and yes...so what. You have to control the controllable and you can control all of these…

Google Venice: Will it impact your dealership?

The Inside Search Blog published around 40 something changes to Google’s algorithms in February.

Most of these were small little tweaks but there were a couple noteworthy updates. The one I want to talk about today is…