Can Amazon Reinvent the Traditional Store? 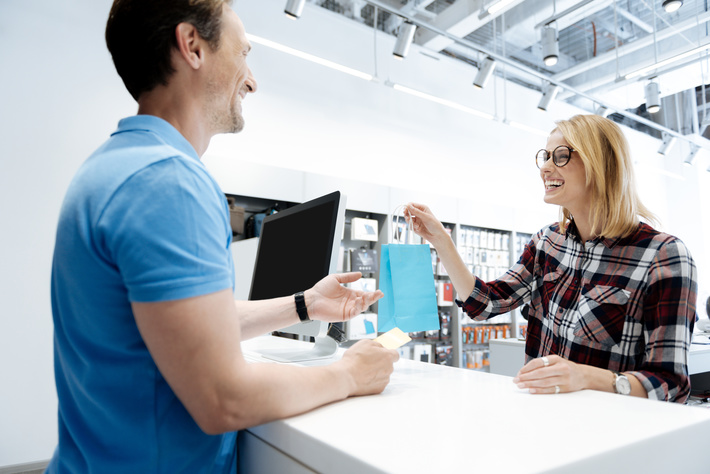 It’s a well-known fact that Amazon is on a mission to reinvent the traditional brick-and-mortar store model. Until recently, they were mostly focused on dominating online sales. However, it is clear Amazon is now looking to expand its footprint to include offline sales. A great example is the…

Why Every Dealership Should Pay Attention to Social Media When it comes to social media, some dealers are uncertain of its benefits or unwilling to pay for the reach – and in some cases, both. Well, it is worth getting on the bandwagon as social media usage continues to expand with projections of over 3 BILLION users by 2021. 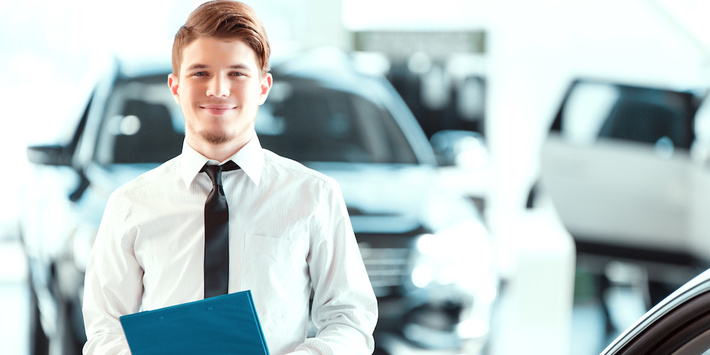 Are you a Good Leader? 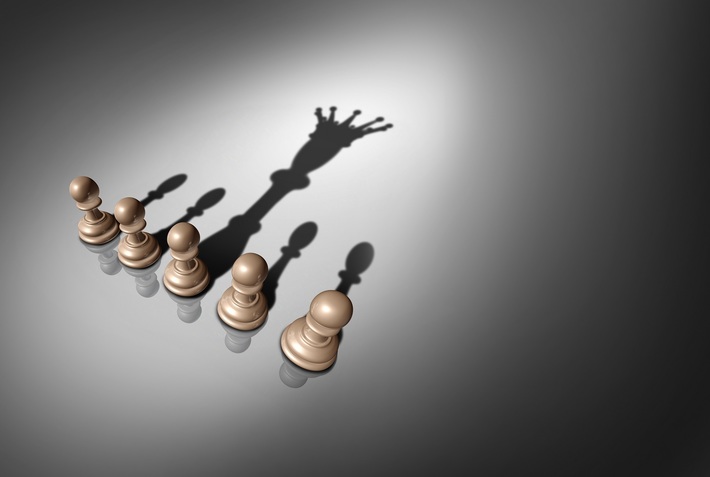 All businesses need good leaders who know what it takes to be profitable, but also how to retain employees who are valuable to the business. Employee retention is key to profitability, as replacing someone takes a significant amount of time and effort. It can also result in lost revenue as the dealership sacrifices the opportunity to connect with and foster…

Are Your Digital Retailing Efforts A-Maze-Ing? While the components of digital retailing have existed within our industry for some time, digital retailing as a concept has not. Indeed, dealers could sell a vehicle entirely online in the past. And many have done so. But they’ve done so by cobbling together a less than perfect experience for the customer involving multiple widgets, phone calls, emails, and… 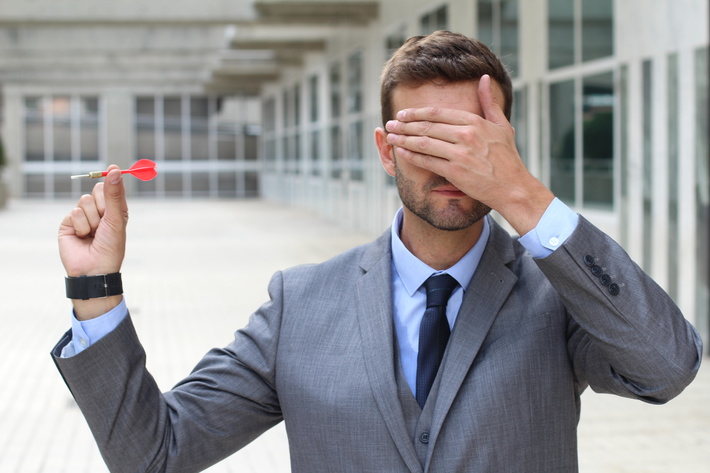 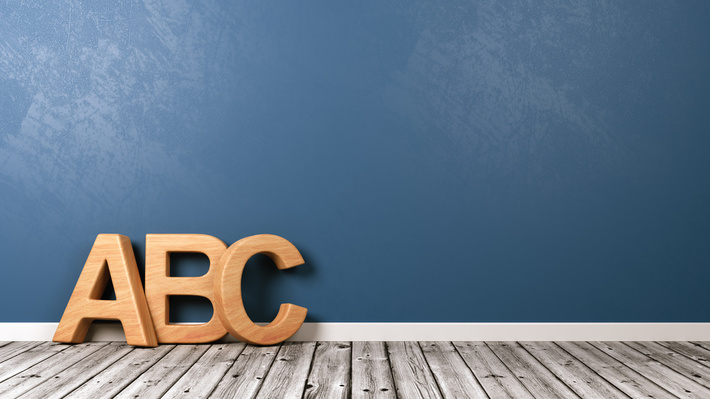 Many dealers struggle with getting customers to bring their vehicles in to take care of recall issues. The fact that the average recall completion rate is around 75 percent, tells us that standard recall marketing campaigns aren't as effective as they could be.

Your customers either aren't getting the message, or they set it aside and forget… 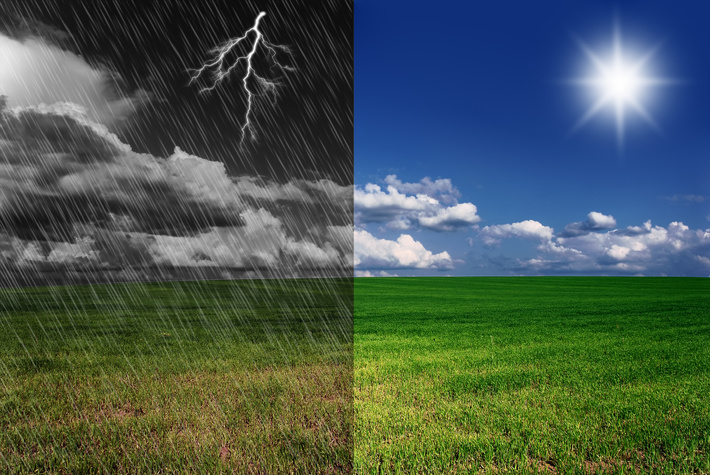 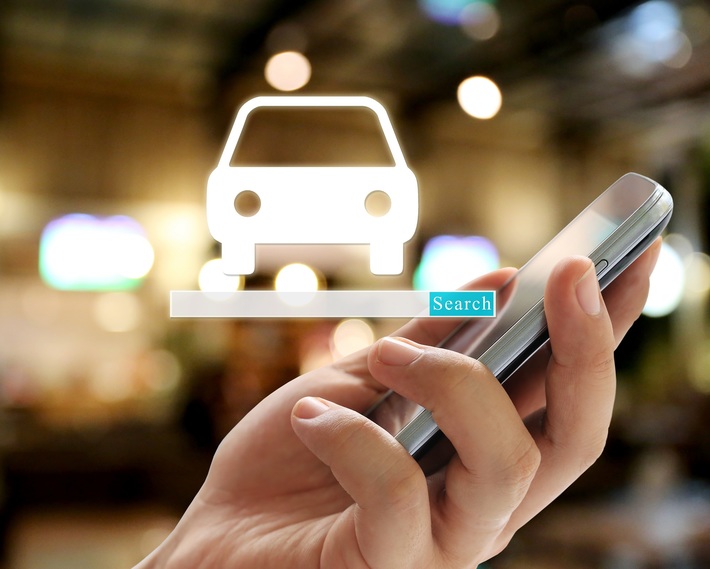 For dealers, the digital retail space is filled with more hype than ever. Digital retail companies promise a future with increased conversion rates, higher gross margins, and better customer experience to boot.

And the truth is…it works! Digital…

Attention Florida and New York Dealers: Your Website could be at Risk! 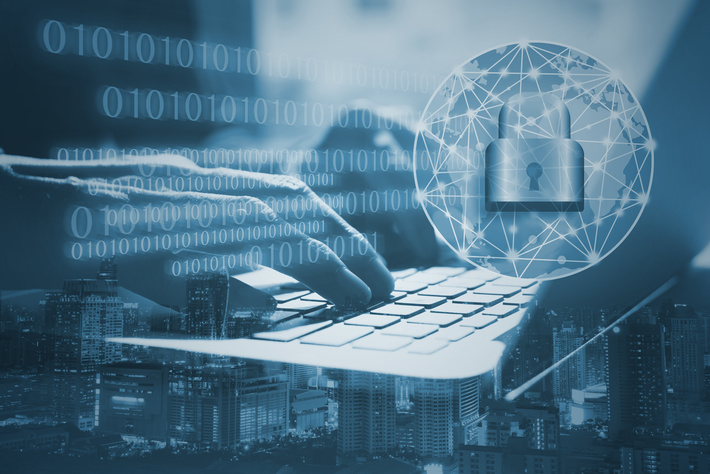 In this blog I’d like to talk a little bit about American with Disabilities Act (ADA) accessibility and your websites, quickly covering some emerging issues and simple corrective actions you can take.

If you are an auto dealer in Florida or New York,… 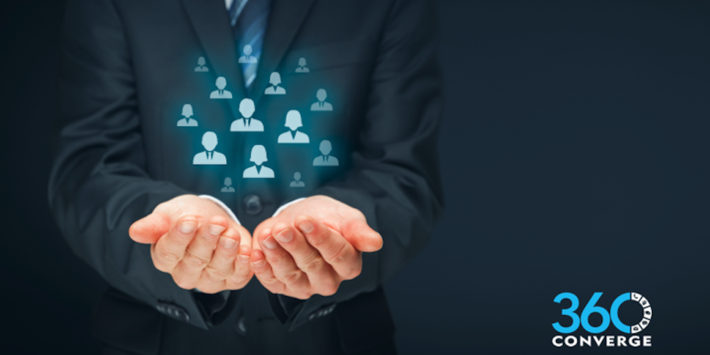 We live in a world where new technology swirls around us at a relentless and often dizzying pace, yet as we look closer inside the automotive industry and one particular area - the CRM - the winds are very calm, and the marketplace solutions aren’t keeping pace with innovation outside of the…

Make That Incoming Call Your Next Sale 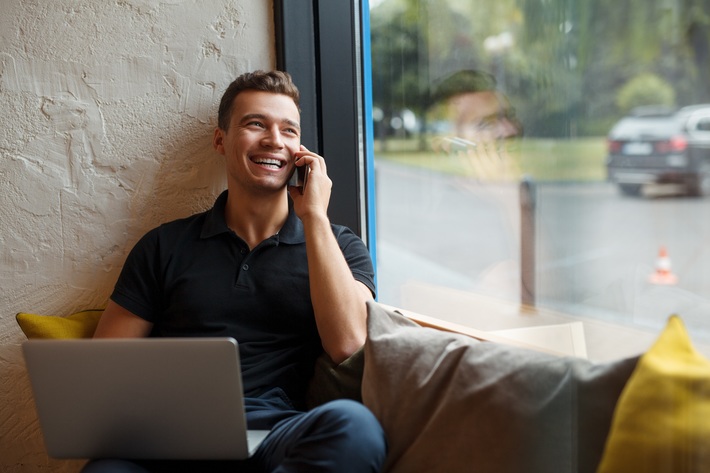 As countless studies will attest, the effectiveness of… 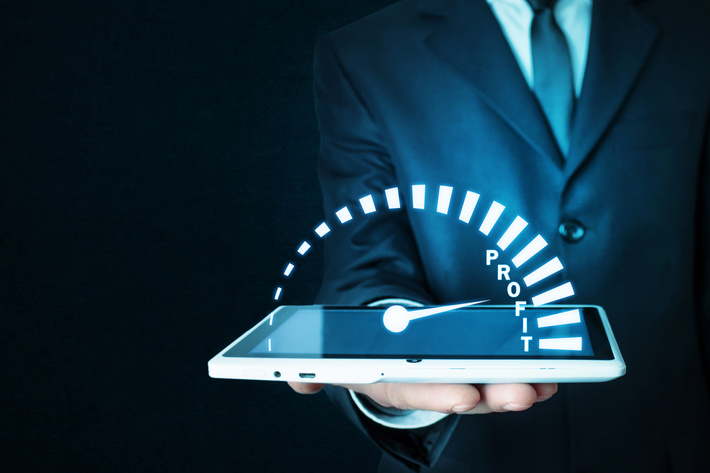