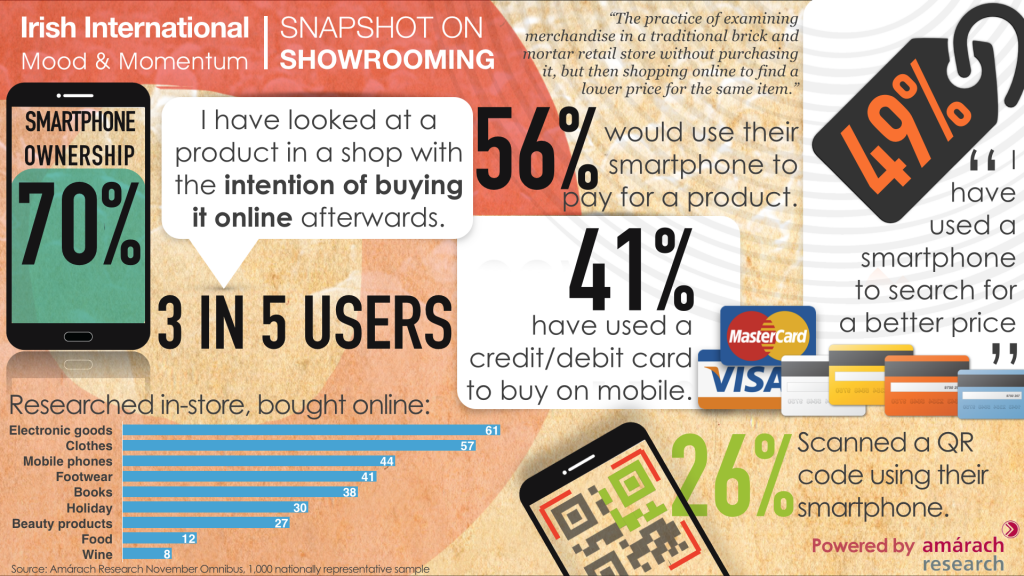 Consumers have been showrooming in retail stores for quite some time now and, while many retailers don’t like it, they’ve pretty much resigned themselves to the fact that it’s going to happen.  However, one surprising argument posted in an article by…

Is the Internet An Enemy To Car Dealerships? 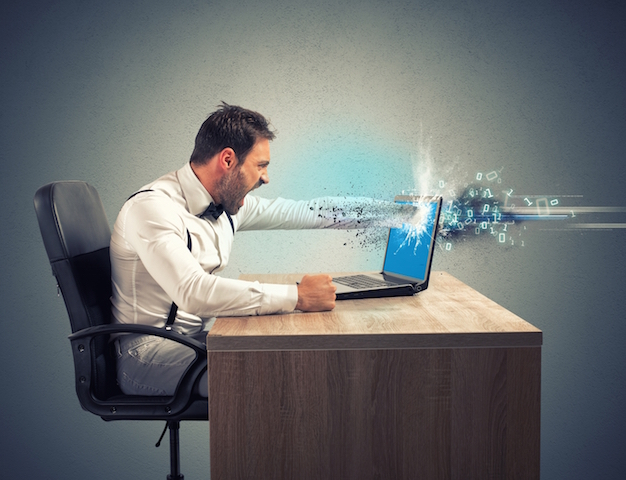 A 2014 study by Autotrader showed that consumers are visiting fewer dealers in their car shopping than ever before. This is certainly a by-product of the availability of information. No longer do consumers have to visit multiple dealerships to find the right vehicle. They simply sit in front of their computers and browse a dealer’s inventory on their website… As a husband and father to 5 daughters, the cartoon above is, at times, a pretty accurate description of my life. I’m sure all men in similar situations have found that couch or chair they inevitably get placed in while the females in their lives try on shoes, clothes or whatever they may need.  In reality, I shop more than my wife and kids… they just don't go… 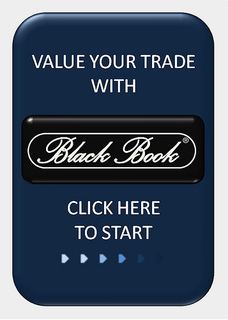