Chasing the Top Sales Record? I Don’t Think So 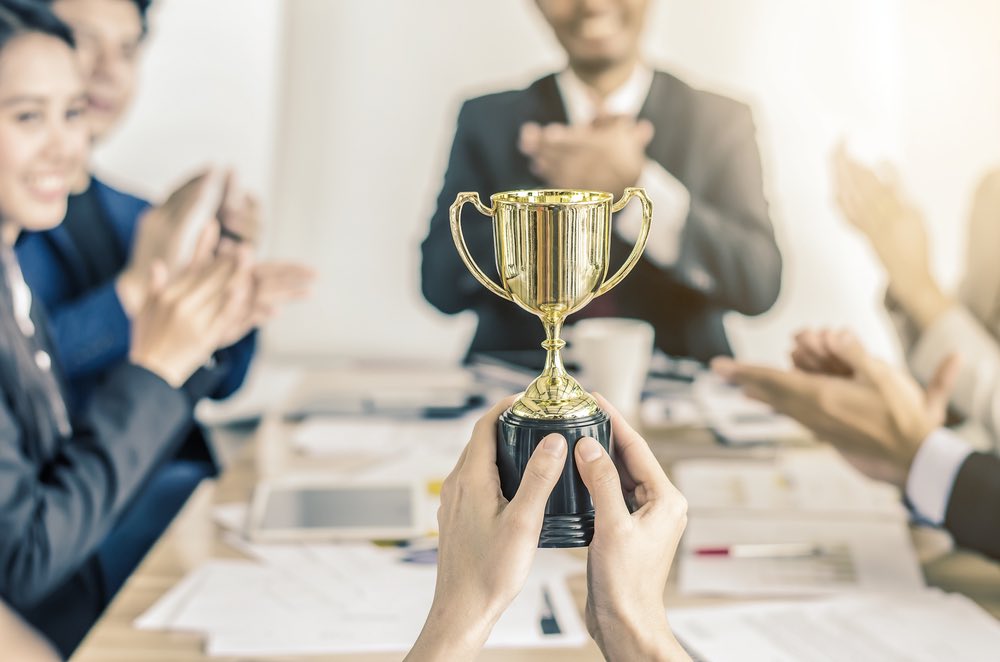 Ali has reportedly bested the long-standing sales record of vehicles sold in a year. The dealership claims he’s sold and rolled 1,530 new vehicles in 2017.

If your jaw just dropped, you aren’t alone. That number is beyond… 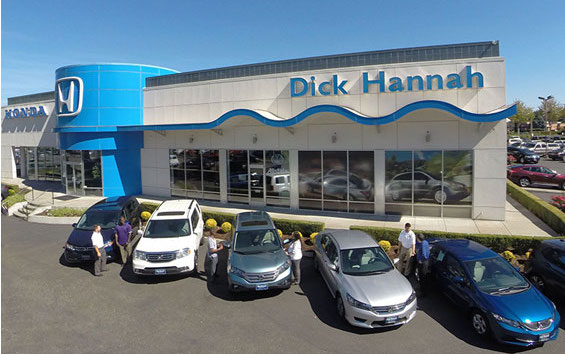 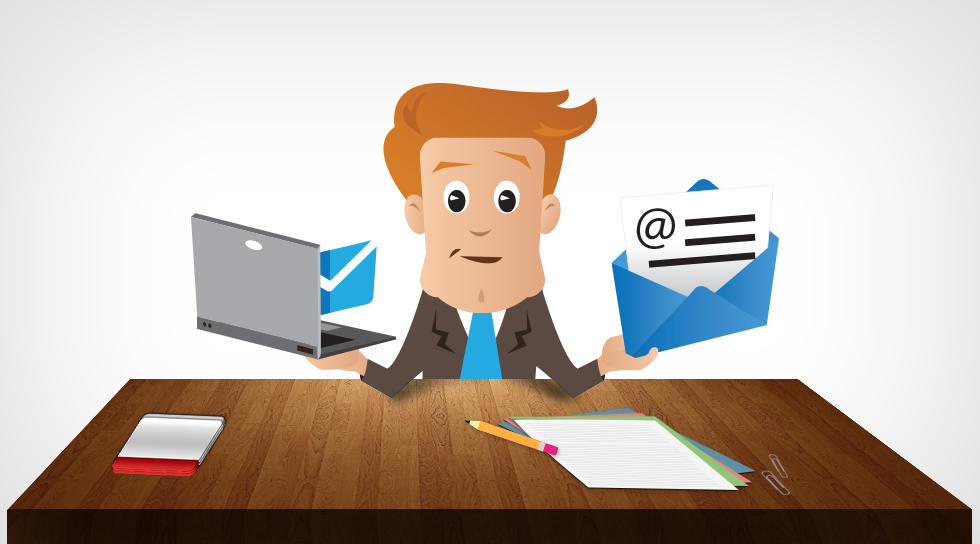 I just came back from NADA in Orlando, FL, which was a great show. However, with all the wonderful things I ran into at the show, I honestly think that one of the highlights was seeing U.S. Army Veteran and Automotive Sales Trainer Joe Verde make the winning bid of $26,000 on a 2011 Fat Boy Harley-Davidson motorcycle. You can view the video here: http://ow.ly/hIWub .The live auction event, sponsored by NADA and ADESA, was held to benefit wounded… 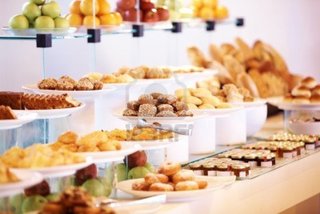 Influencer Five Services that Could Become the ‘Instagram of Mobile Video’

Warning!  Some of these services can be highly addictive!  Take Viddy for example.  In preparing this post, I was surprised at how effective and uterly captivating the site's short-form clips can be.

So who might be able to break through in future? Here are five candidates who could have what it takes: 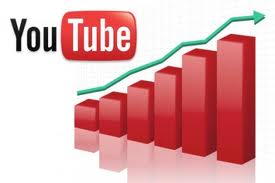 Influencer Why Mobile Video Is Set To Explode Mobile video has historically been held back by a single factor: bandwidth. But 4G LTE is changing that, and mobile video is already more popular on the faster wireless networks.

Mobile video is quickly becoming a mass consumer phenomenon, much as digital photos were earlier in the smartphone adoption cycle. 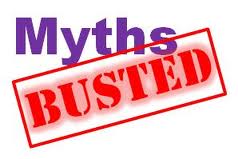 With mobile advertising set to grow by 67% in 2013, it’s a hot and controversial topic that is generating strong opinions on all sides. Some claim that mobile isn’t a good investment choice while others think it’s the only place to spend advertising dollars.

The Mobile Marketing Association has recommended that the…

I don't know about you, but even social marketing professionals can get it wrong. And because you only may have one chance to create the right first impression on the social web, it’s important to get it right.

Here’s an infographic with the different dimensions so you can deliver the precise visual messaging.…

get a lot of questions about social marketing ROI from dealers these days. (Such as:  “How the heck do I calculate it?”)

Before delving into these questions more deeply, I suggest to them that it is a good idea to take a pass at establishing some basic metric for determining…

Who is the Loudest in Automotive?

Very often, the most popular person in the room is the one with the largest microphone.  Sometimes, the person everyone is listening to just has the most important things to say.  Others are recognized just because they are always right there, in your face.  So I ask… who do you think is the loudest in the automotive industry?

I know this is going to be a sensitive subject.  I don’t want feelings to be hurt.  This is subjective.  When you hear the word “loudest”, whom do you think… 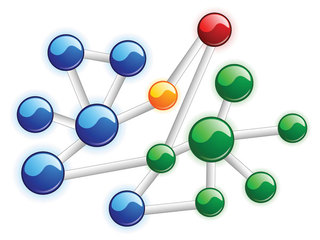 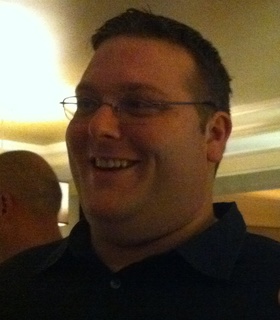