F&I: A Digital Step in the Right Direction

When you give someone the power to give their honest opinion without consequence, you get the truth. 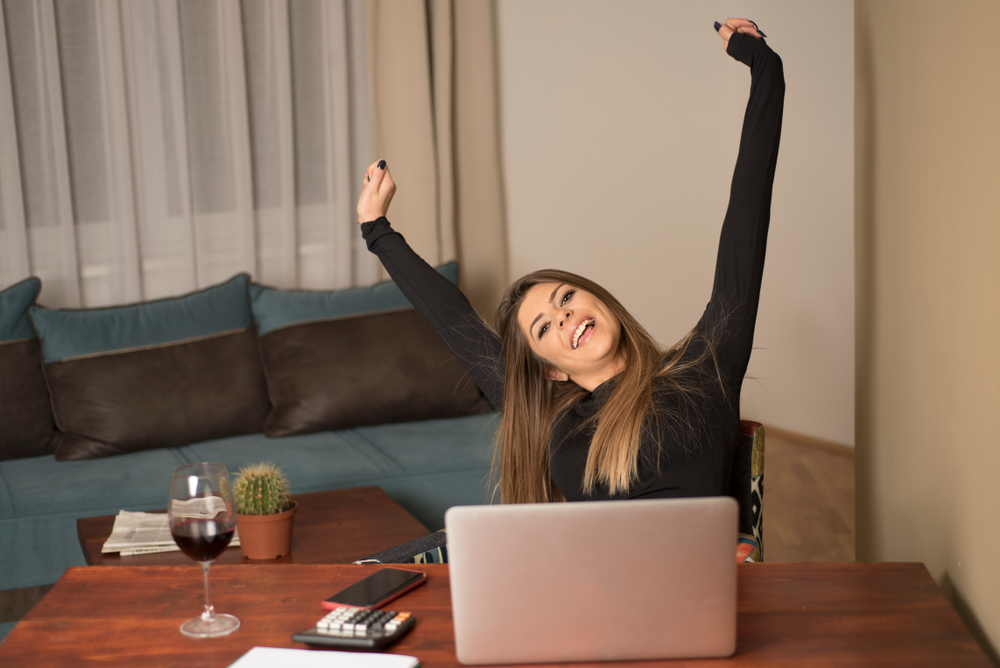 It’s why studies like the AutoTrader Car Buyer of the Future study are so important. It says that just 17 of more than 4,000 people surveyed think the car buying experience is good like it is, and that 72 percent want to… 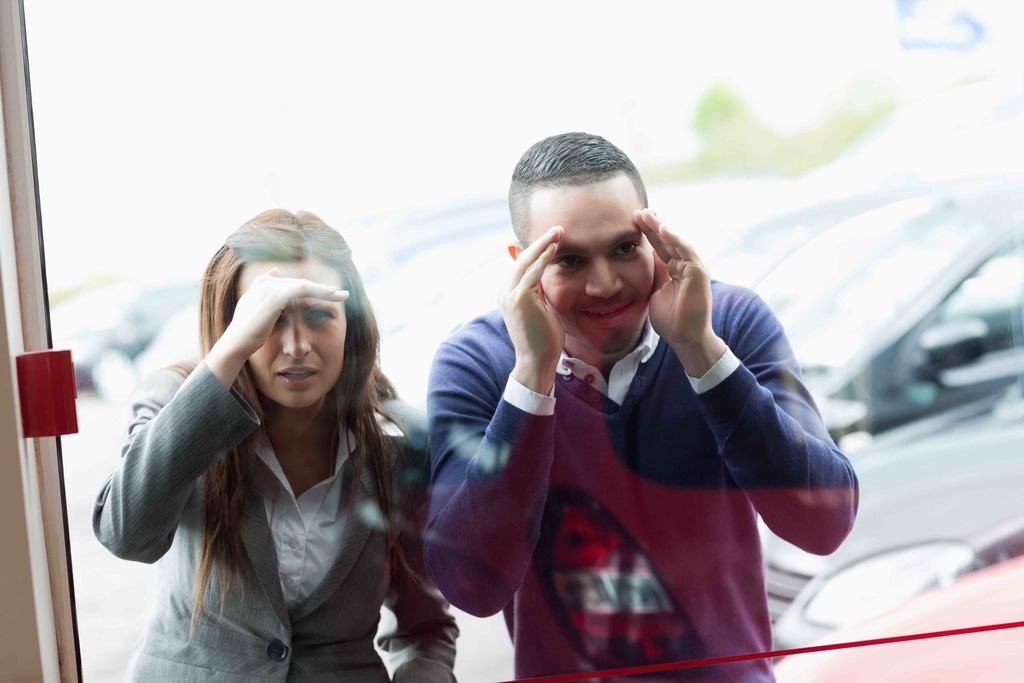 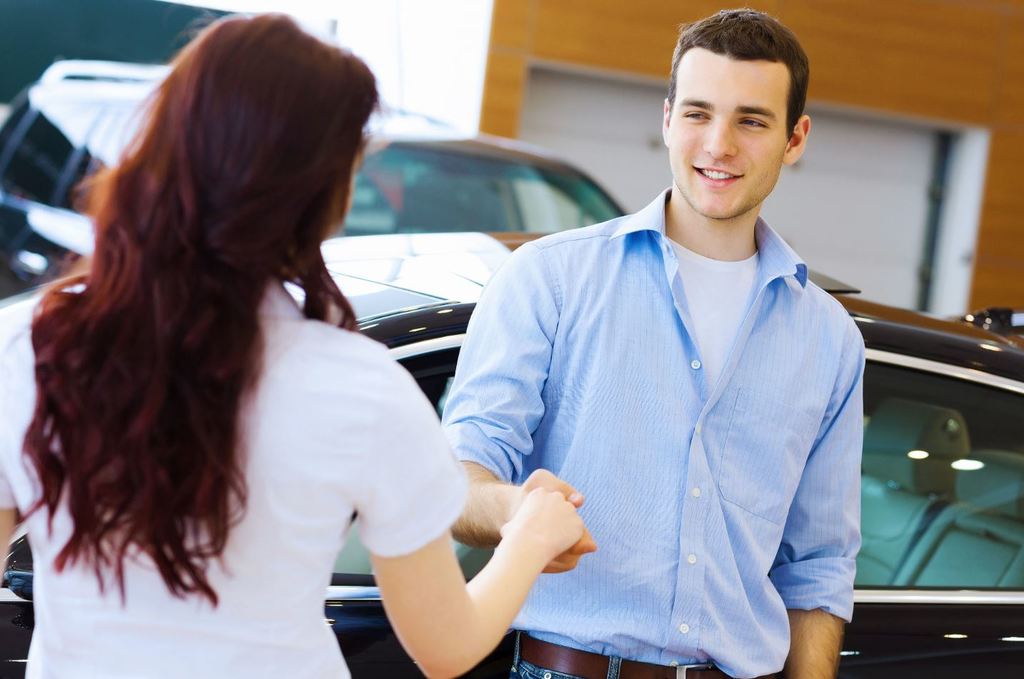 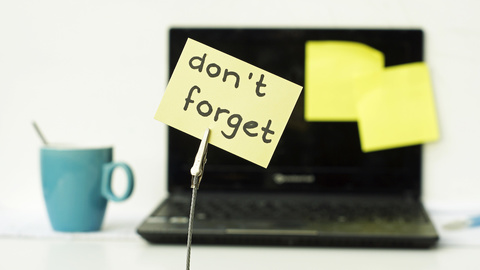 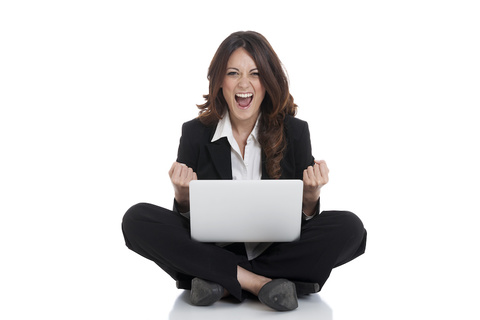 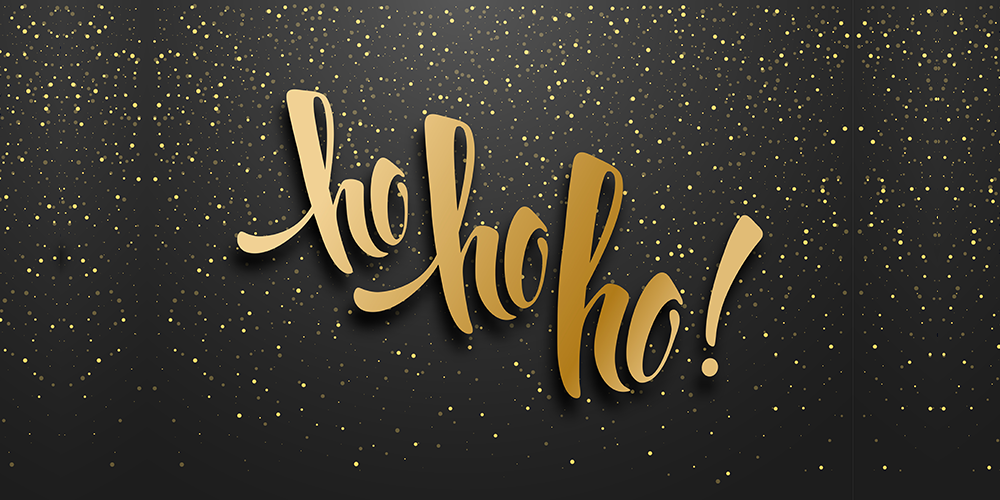 The holiday season is upon us. That means extra money is needed for things such as traveling, presents and decorations.
This time of year is typically when an increasing number of consumers find themselves in a tight financial situation. And, when it comes to unexpected vehicle repairs, lack of funds can put a… 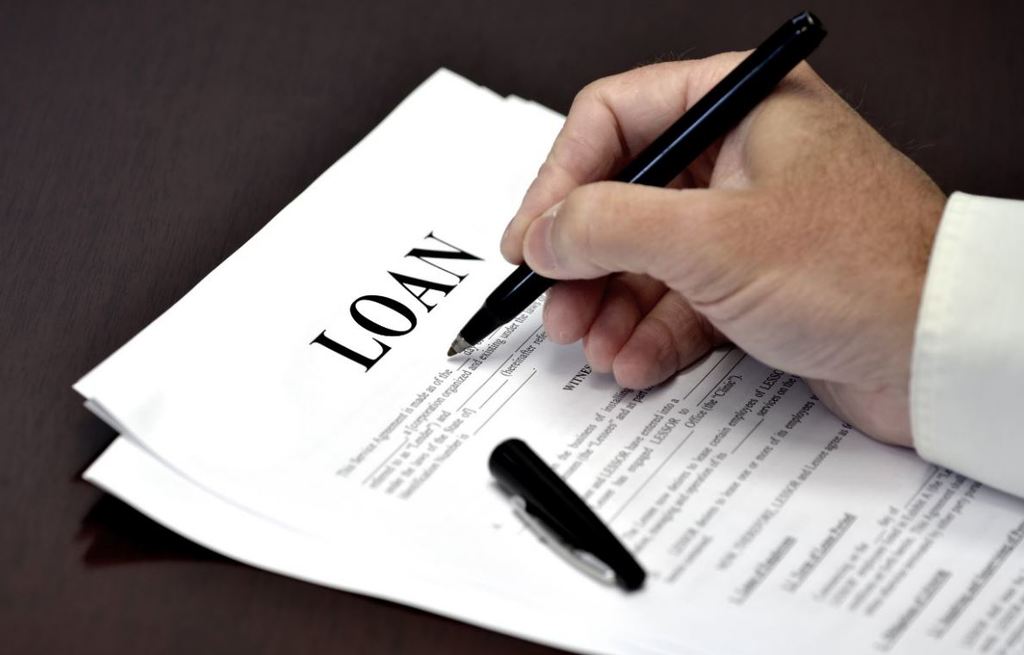 Financing a new car is not always simple. There are numerous reasons you might find your application for financing is denied, or you might just be worried that your application will be denied when it’s time to buy a new car. Worrying is not productive, but that doesn’t mean it’s easy to deal with. If you’re worried that you will have trouble financing a new… 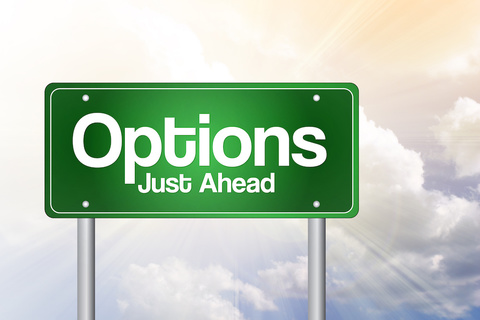 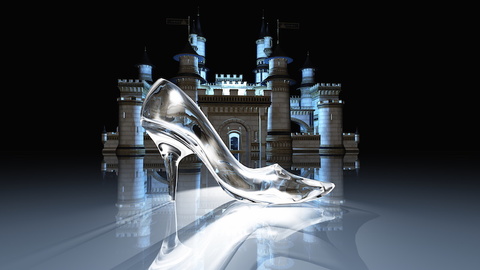 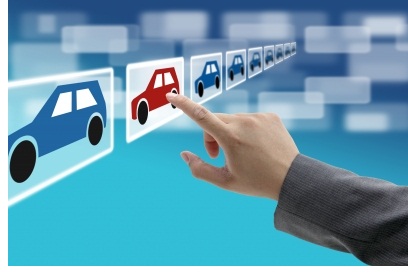 CarFinance Capital Rolls Out in Texas