Watch out, there are Rhinos about 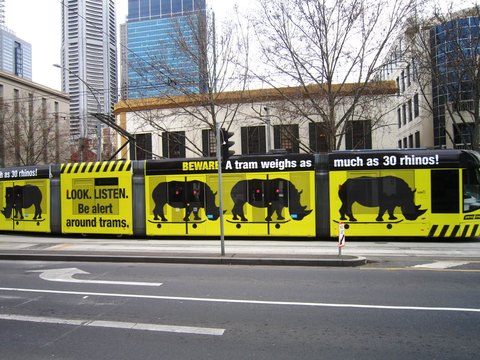 Spike the Rhino is an award winning Australian advertising campaign created by Yarra Trams to encourage pedestrians to look, listen and be alert around Melbourne trams – which can weigh as much as 30 Rhinos.

VDPs Do Not Pay The Bills

The other day I was in a dealership speaking with an owner.  He said to me "I have 315,000 VDPs" to which I responded "wow, that it is great".  He then said to me "however, VDPs do not cash checks, sales do".  I was so happy to hear that because here is someone that really gets it.  I am not saying that focusing on VDPs is not important.  In fact it is one of the… 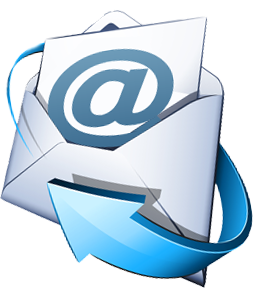 Targeted email campaigns are still one of the most effective forms of marketing, and marketers say that email is still a strong performer as a generator of both website traffic and revenue. 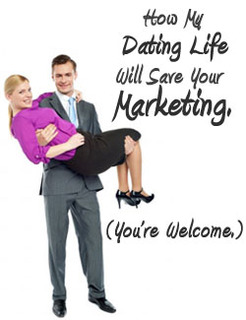 In constant pursuit of keeping up with the Marketing Jones Family, I came across a book by David Cummings and Adam Blitzer called Think…

Peter Martin Speaking At The Internet Sales 20 Group On "Permission Based Email Marketing & Data Mining" from Dealer Synergy on Vimeo.

Influencer 11 Infographics Marketers Should Keep Near Their Desks

True that the majority of the 11 are aimed at B2B marketers, there ar several that I find relevant to all of us - if not entertaining.  I particularly like 1, 2, 8, 9 and 11. Which infographics appeal to you?

Shared from our friends at Eloqua.

Well made infographics have a way of clearing up clutter, organizing stray bits of data into a coherent narrative.

For marketers this kind of visual organization is invaluable for one simple reason:… No Matter How Smart You Are, Your Mistakes Can Make You Look Pretty Stupid - Karen Bradley

I was instantly inspired to write this article after reading an article titled, …
Continue

on’t fight it dealers. Mobile email is here to stay, "According to a study by Litmus, more email is now read on mobile (36 percent) than on a desktop (33 percent) or via webmail (31 percent), and opens in mobile devices have increased a full 80 percent in…

Why imitate when you can innovate?

An alarming trend has arisen on the Internet side of automotive sales and it is called "Email Template Theft" (ETT for short). This may be happening to your Internet sales team right now or your team could even be the guilty party. Have you ever received an internet lead who never responded and just seemed downright…

Influencer Why Your Dealership's Email Templates May Be Obsolete

It is highly likely that the vast majority of emails that your dealership is sending to customers and prospective clients are being opened on a mobile device. Reports show that  mobile email clients are set to surpass desktop and webmail client usage by the end of 2012.

The reports also show that mobile email usage jumps on weekends, when most people are away from work computers. What is…

Sending out a monthly email newsletter is not only a cost-effective method for nurturing leads, but also keeps your dealership top-of-mind, builds trust and loyalty, and encourages the right buyers to engage with your sales team at the right time. According to the Marketing Sherpa 2012 Lead Generation Benchmark Report, “On average, organizations that nurture their leads experience a 45%…

Influencer Your Customers are Not that into You! Tips to gain them back!

Do you hate seeing that your customers have unsubscribed from your email list? Do you loathe seeing them “unlike” your fan page. Do you cringe when your customers are no longer your Tweeps? Well, the average customer is bombarded with around 3,000 messages a day so more than likely, if they leave, they’re just not that into you.

How can you court your customers back and gain…

ZMOT its everywhere seems like these days. With Google as the general session at Digital Dealer this year I thought I would talk about how we see the execution of ZMOT for dealers. Below are the slides from my presentation. I think these numbers will add up to a pattern if you look at the slides closely.
There is not ONE ZMOT in Automotive there are TWO

Last Digital Dealer we explored the data behind SEO & PPC and where your efforts get the most bang for the buck.

At Digital Dealer 12 in Orlado April 3-5 will will explore the data behind ZMOT and how to execute it in your store to increase lead volume and most importantly Show Rate in the dealerhips.