We've been talking a lot about how… 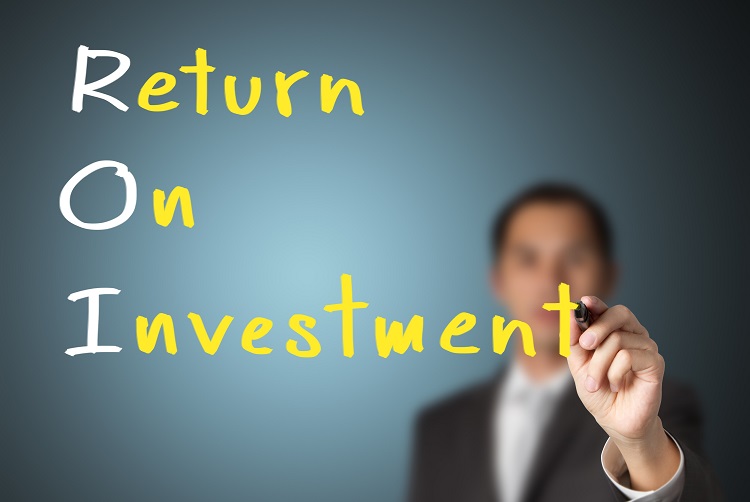 "ROI" and "KPI" are the longest sustained buzzwords in the world of marketing. They've been around forever and while they might fade for a short period of time from the talking points in sales presentations and blog posts, they always bounce back up with a vengeance. We're on the high-buzz portion of the cycle right now and more people are asking again, "How can I…

Automotive Telephone Process...One SIze Does Not Fit All!

How much do you know about how much you know.

Many dealers desire the knowledge to be better, improve their practices, and generate more business. It would seems that much like the bad credit customer who has all the DESIRE to purchase just lacking the ability, dealers have all…

Prepping for a presentation on Call Center best practices and found a few questions that there are varied performance metrics measured...hoping to get some input from you Call Center/eCommerce Directors that may want to share.

1) How important is the 'empowerment' of the "BDC Director"? Especially with regard to input into the Floor Sales Process... what areas of opportunity lie in the…

My hat’s off to all dealership personnel on this forum. It’s not easy to keep up with the latest digital trends and then figure out which ones make the most sense for your dealership. There always seems to be a change in the algorithms, or a new review site or social platform to master on top of your core responsibilities. To help make this easier, I’d like to invite West Coast dealers to an educational…

A Different Spin on Call Tracking

I recently wrote about how important it is to keep the NAP (name, address, phone number) the same across all local listing sites.  Typically this isn't a problem, but if your dealership wants to use tracking numbers for auto dealer website, you usually won't be able to keep your NAP the same across the board. 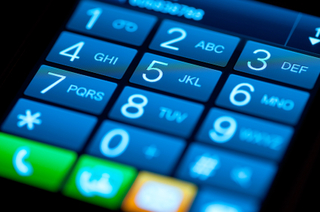 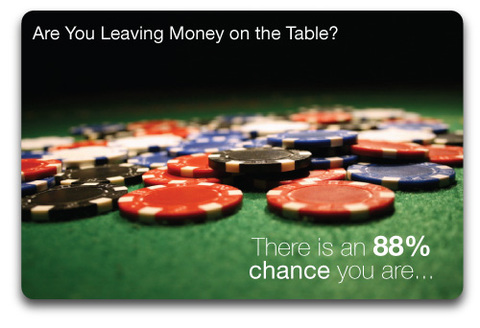 Capgemini’s annual Cars Online global automotive study highlights how consumer vehicle buying behavior across both mature and emerging markets is changing and how manufacturers and dealers must respond to these changing dynamics to maintain a competitive advantage.