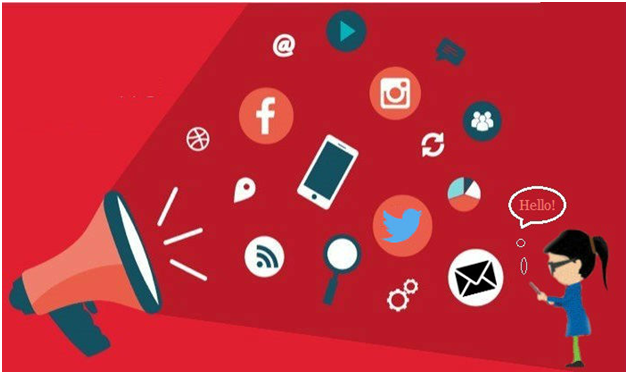 It’s no mystery in leading the marketing through SMS or Email etc. Clients can never come approaching you; you need to develop a relationship with them and which requires some effort.

People are now close to their mobile phones, tablets, etc. and carry them… 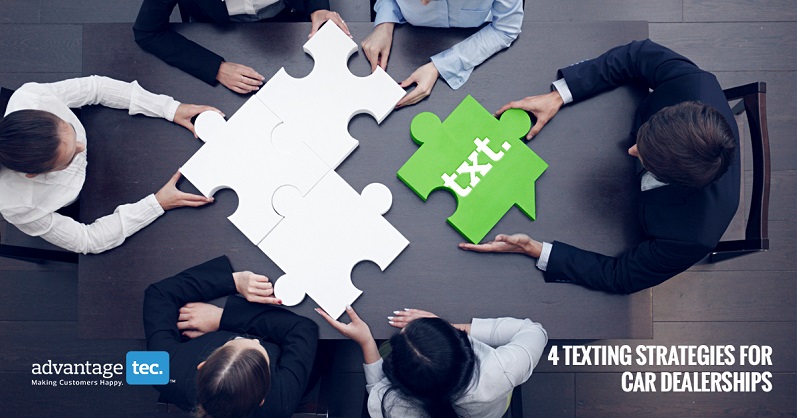 Everybody is texting. It is 2017 and people text each other more than ever. Why? Because it works. 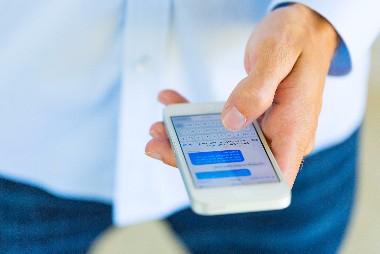 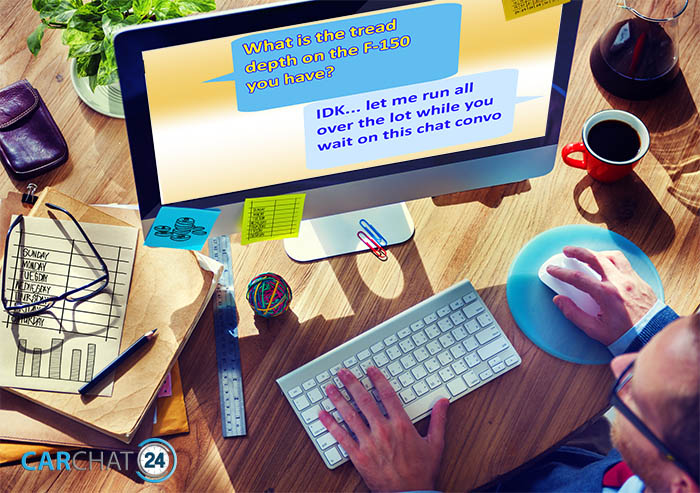 Skype has become the go-to standard for most video conversations, but their IM tool is very effective for one-on-one chat conversations, as well as for groups and work teams. A huge advantage of the platform is that it is available on virtually every device and operating system, including Windows, iOS,…

How to Effectively Market Your Vehicles Using Text Messaging

These days, if you’re not incorporating mobile effectively in your lead generation strategy then you simply don’t have one. Even if your website is great and your social media activity is working, you’re missing out on a large chunk of the market if you’re ignoring SMS lead generation.

In a recent post I published, a case study is highlighted which focuses on how one dealer has generated more high-quality leads at a… 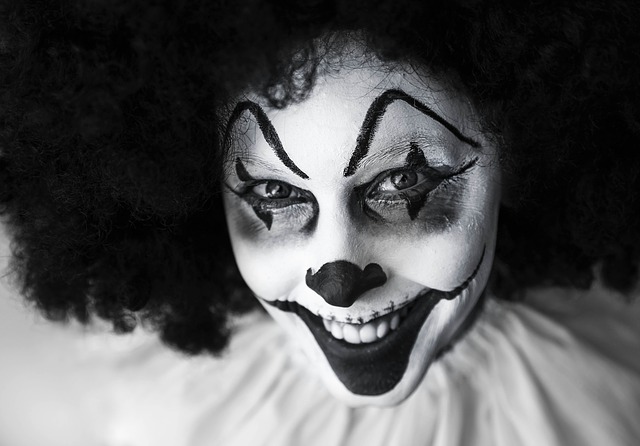 Unless you are selling cars out of a cave in the Sierra Nevadas, you know that virtually everyone does some or all of their vehicle, boat, and RV shopping online. A well-structured live chat is the most effective way to engage car shoppers and start the process, and if you’re not convinced of the potential,… 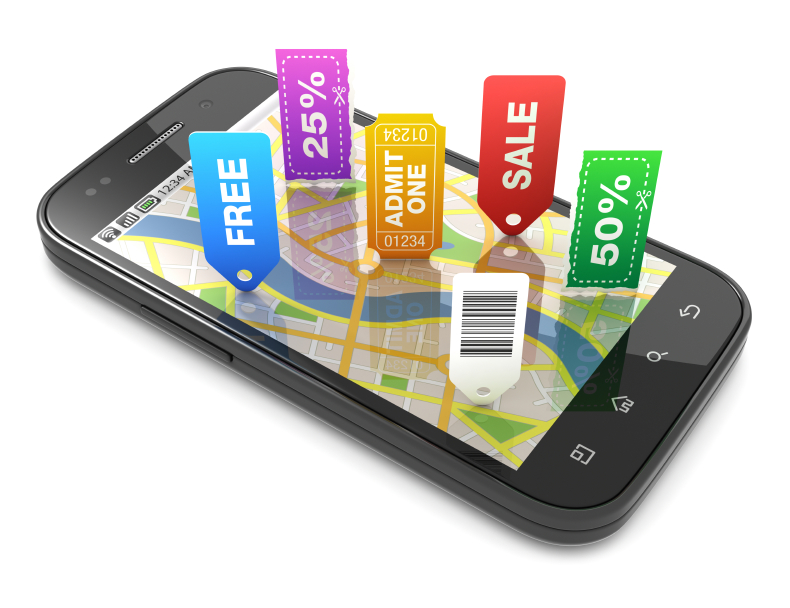 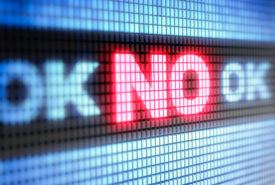 Influencer The Power of Mobile

Fast-forward to 2013 and mobile phones have become an almost irreplaceable tool, from sharing ideas with friends on social media, to researching and buying a new car, this technology offers unrivaled capacity to empower the individual and the collective alike.…

Using Google Voice to protect the privacy of my staff... 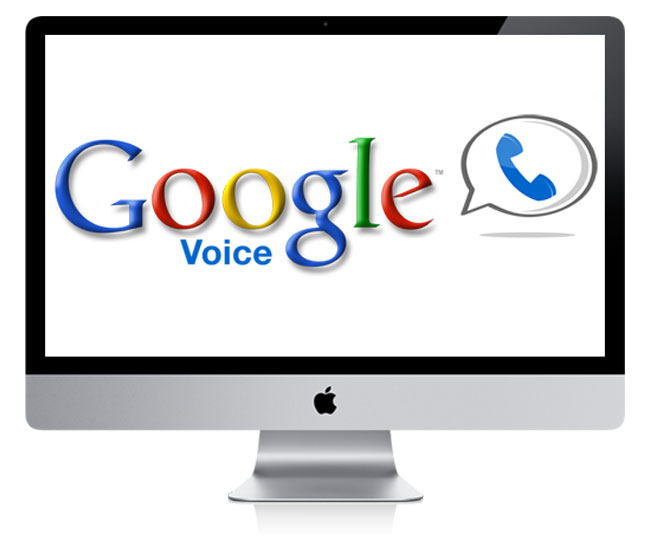 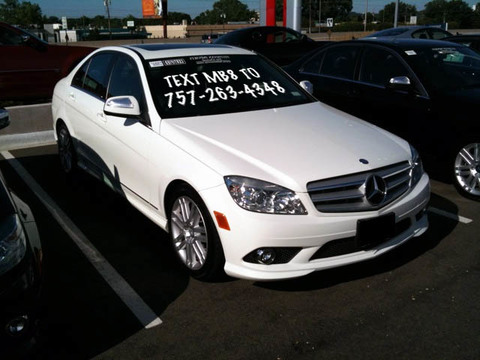 OK part one ended with us discussing using SMS Marketing on the front-end as a virtual tour in our print media, as well as using billboards and contests, and how we can move our numbers in an upward direction to improve our bottom line. With our focus still on the front-end, let’s talk about those UPS that came in: didn’t… 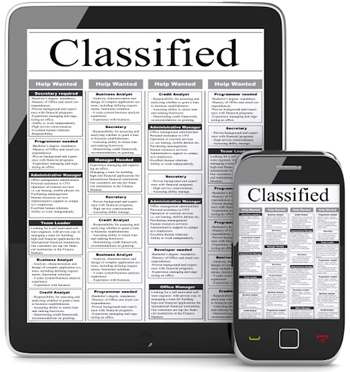 What is the single most cost effective way to get direct access to a consumer? If you said anything other than through a mobile device, then you are wrong. Mobile devices are proliferating at an exponential rate and nearly 40% of all Internet traffic now, is on a mobile device. Mobile marketing reached $2.7 billion in 2011 and is expected to grow 84% annually, hitting $5.7…