Is your dealership's reputation making you money?

REPUTATION SENSEI Marketing Program makes your store money by driving in-market buyers into your showroom by communicating trust in the local online community that you are the dealer to buy from. Market your positive customer experiences to social media, search results and your website to attract more buyers to your store. 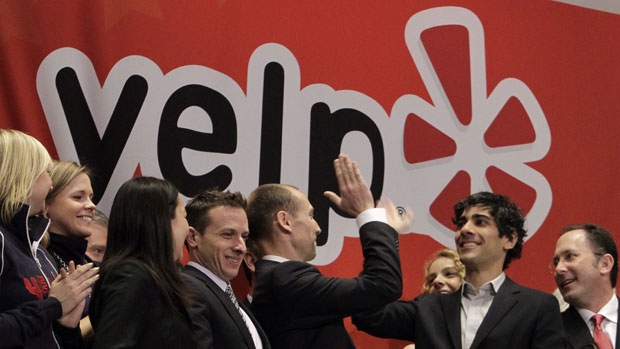 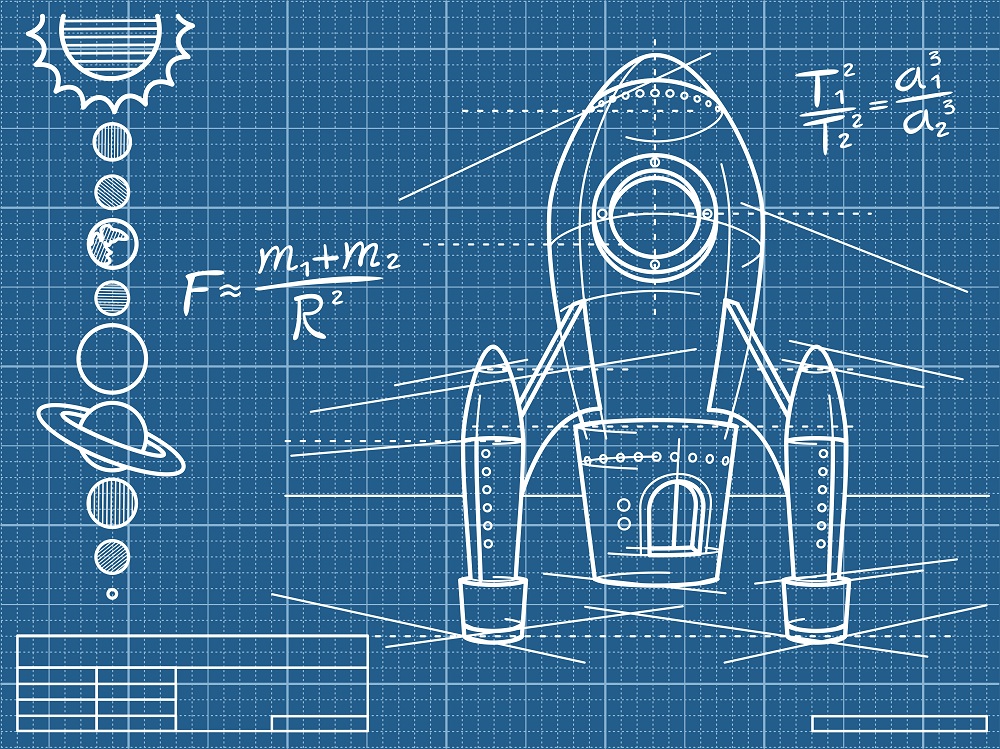 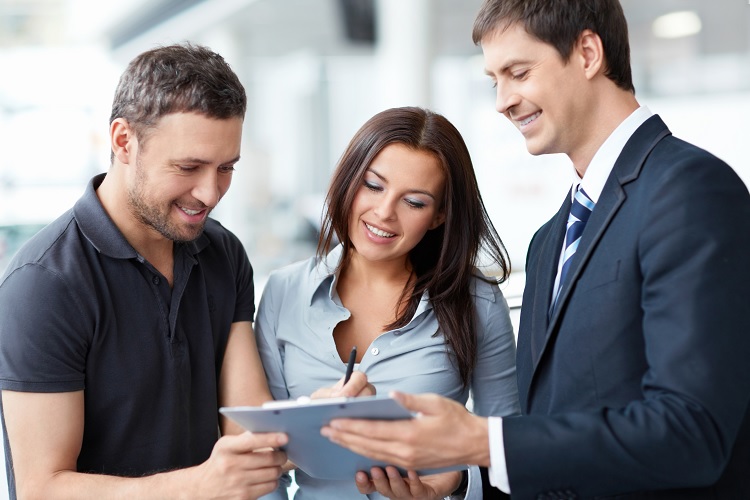 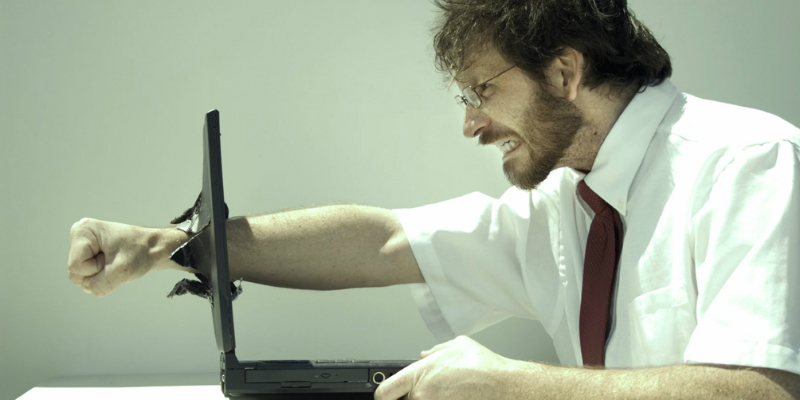 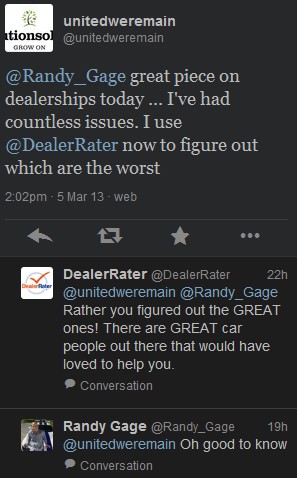 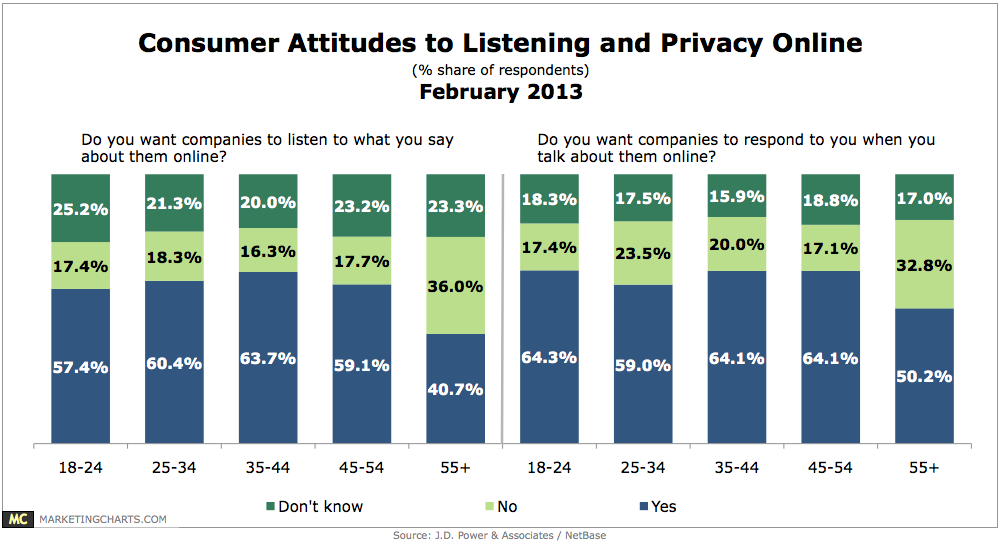 January 1st is an amazing time of the year. For (at least) one day, everyone is vowing to be a better person. What’s in greater desperate need of getting fit, your waistline or your online presence and reputation?  If the latter, then we put together this great overview of items for your 2013 strategy.