Are You Dodging Bullets with Your IT Strategy? 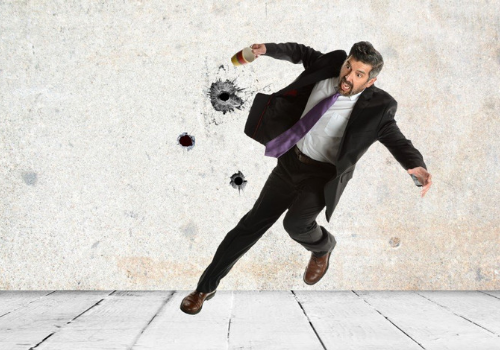 Recently I talked to a dealer whose internal information technology (IT) person had quit suddenly after receiving another job offer.
The dealer scrambled to find someone else. He hired a small, local IT firm that soon went out of business. Once…

How Faulty IT Infrastructures are Causing Dealerships to Lose Revenue, Lose Customers and Lose Employee Buy-In 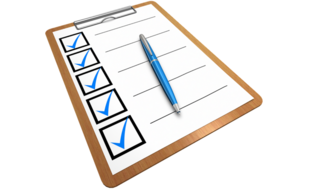 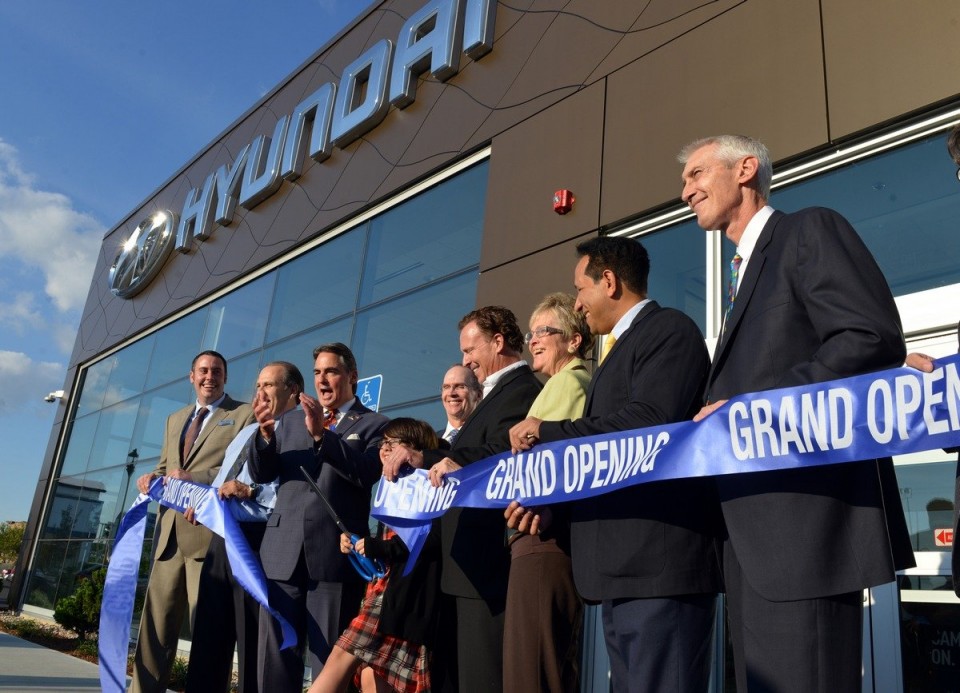 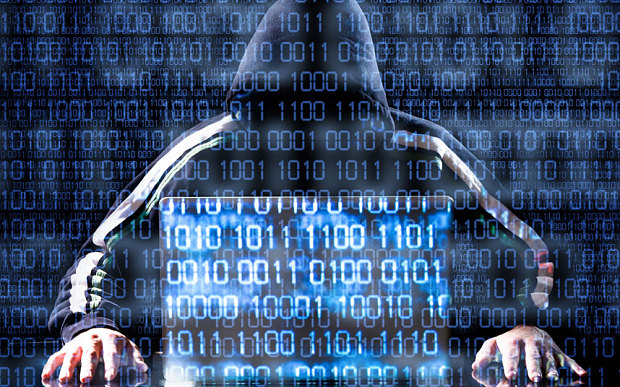 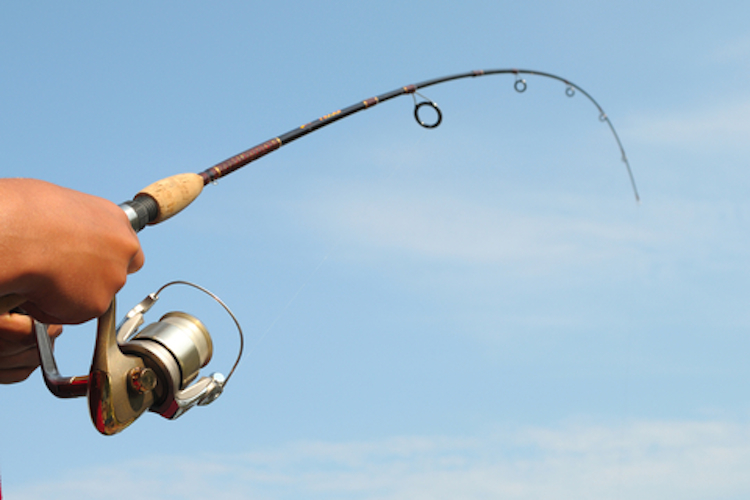 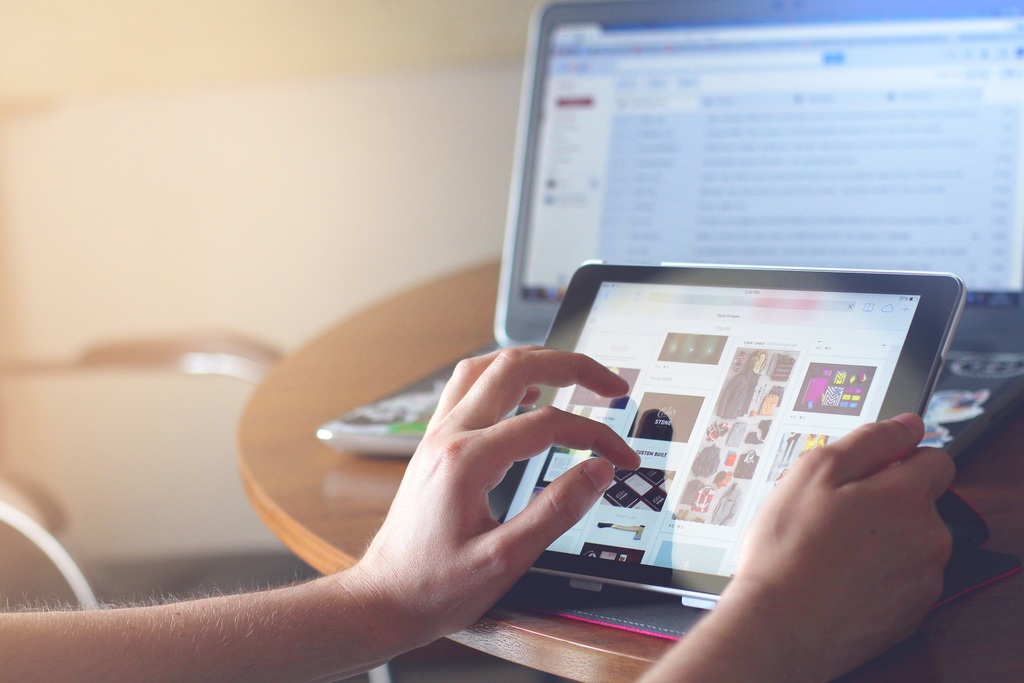 Imagine that you are applying for a loan at a bank. As you sit there with the loan officer, you notice that she is using a laptop with an American Ninja sticker on the back of it. You laugh and point, "What's that? Is your bank sponsoring that TV show?" The loan officer laughs and shakes her head. "Oh no," she says, "I'm a fan. This is my personal laptop that… 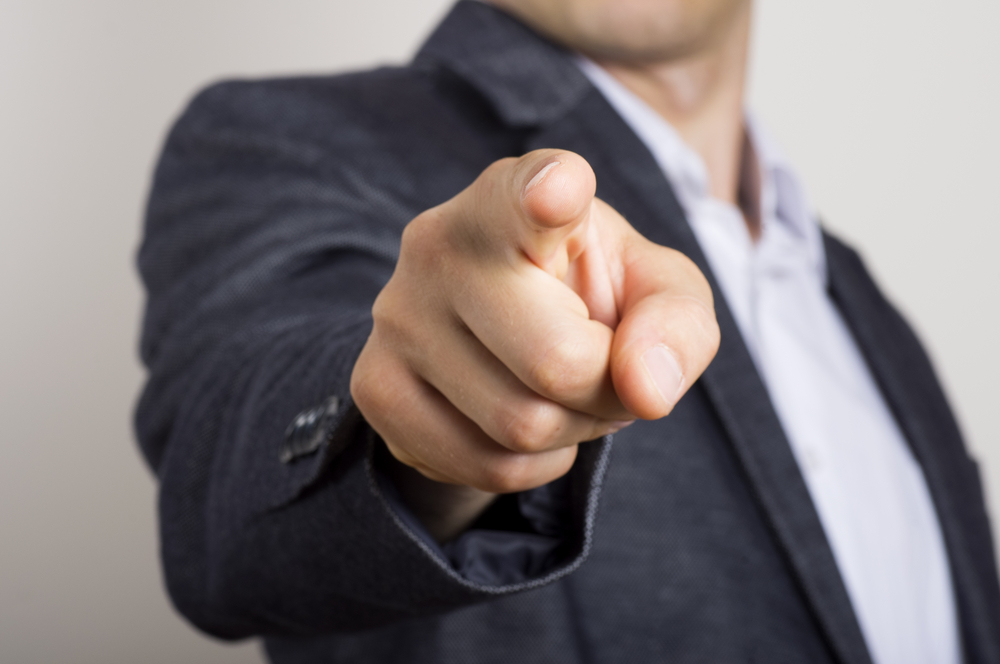 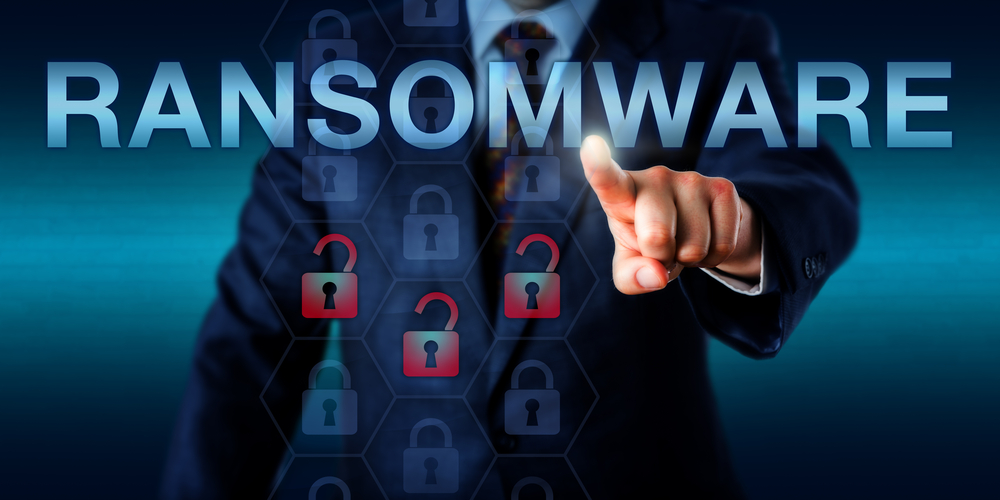 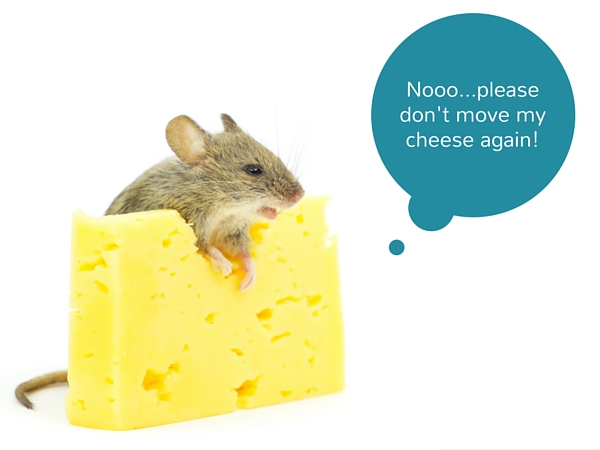 The well-known book Who Moved My Cheese tells a story about change; how change is inevitable and how we all need to adapt and adjust our attitudes to change...or perish. In the last ten years the most powerful agent of change in dealerships has been technology. Think about how technology, in all its forms, has changed the way your business…

Timonium, MD -- April 25th, 2016 -- Helion Technologies, a leading provider of information technology (IT) solutions for auto and truck dealers, announced today the addition of the Rosner Auto Group, based in Virginia and Florida, to its list of clientele. The Rosner Auto Group was formerly an eight-store dealership group with a body shop. In June 2015, the owners decided to sell two stores and split the remainder of the group…