Price-Based Sales Aren’t as Important as You Think

People are paying more for cars than they ever have. 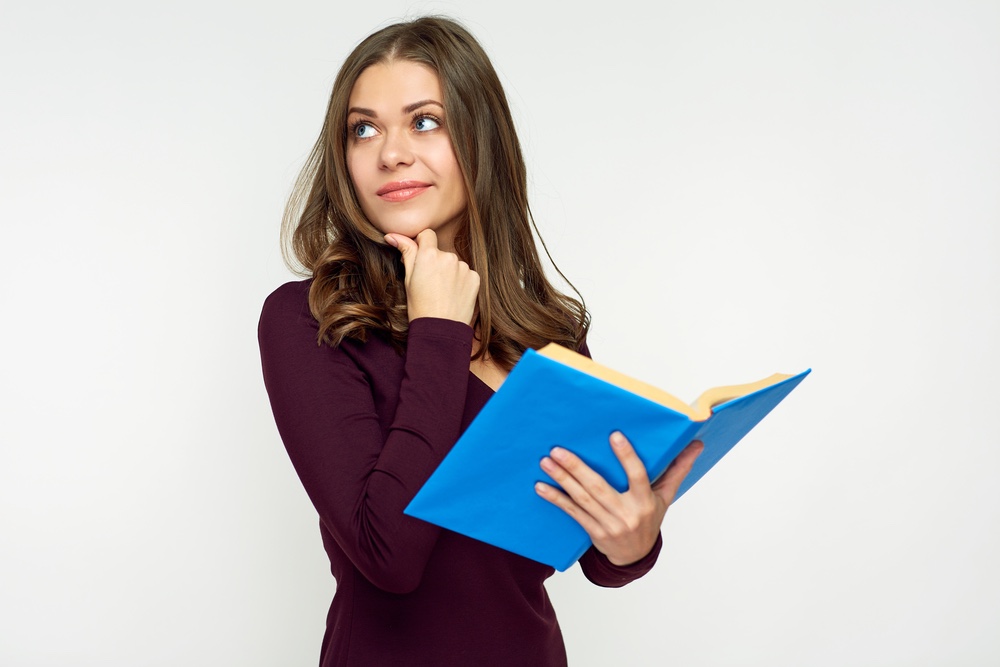 List of Most Popular Vehicles Researched on Edmunds in 2016

SUV's Top List of Most Researched in 2016 on Edmunds.com

Passenger cars also remain popular, demonstrating that despite slowing sales, it remains important segment for automakers... Despite the fact that passenger car…

Who Broke The All Time New Car Sales Record for the Month of November? 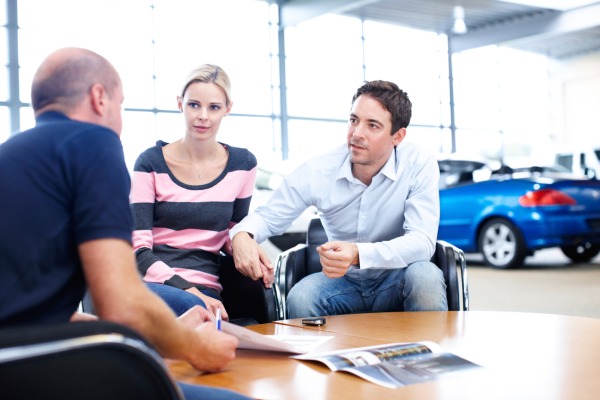 According to Edmunds.com Study 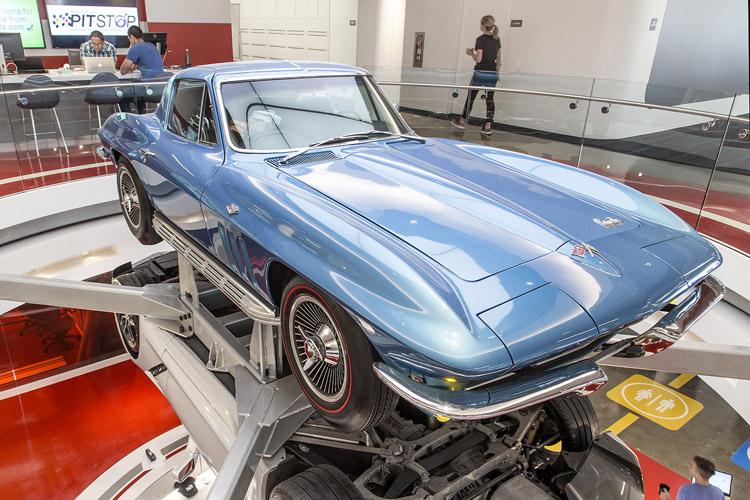 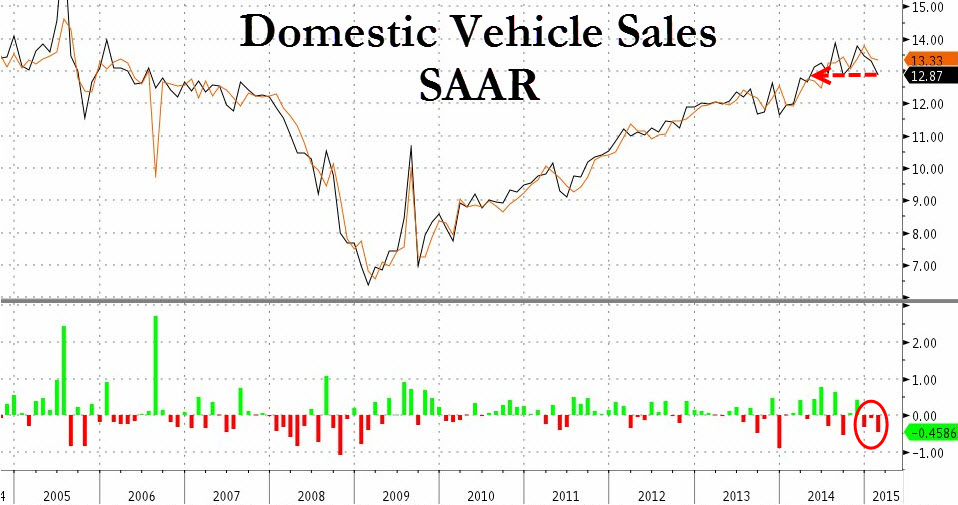 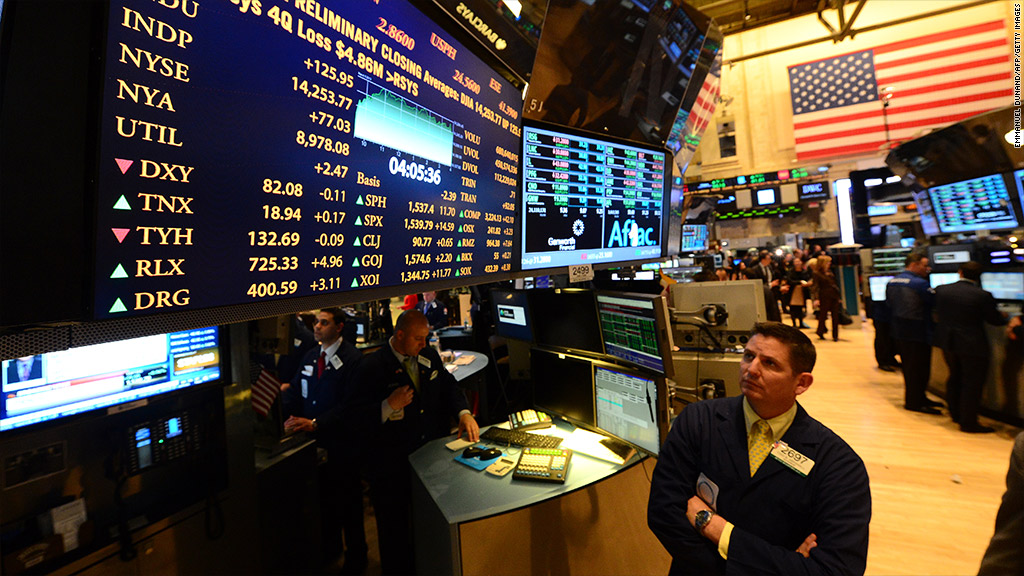 RIGHT NOW Is A Great Time To Be Selling Cars!…
Continue 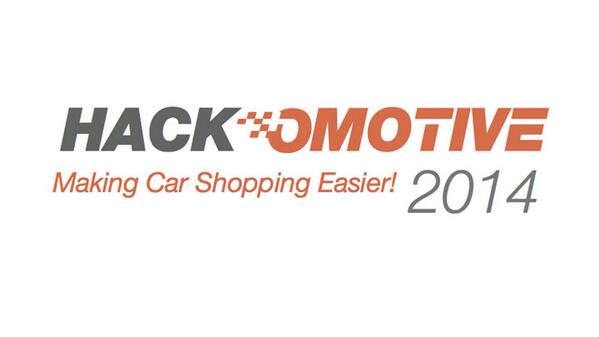 Have you heard about Hackomotive?
It's Edmunds.com's exciting annual competition that invites start-ups, entrepreneurs, and online/mobile developers to build a better way to improve the car shopping experience. Last year's inaugural Hackomotive was a resounding success,…
Continue There are many dealers who have strong criticisms regarding Edmunds.com, but regardless of whether you consider Edmunds an asset or a liability to the retail auto industry there is little debate about their unique position within the vehicle buying process for many millions of automotive consumers... 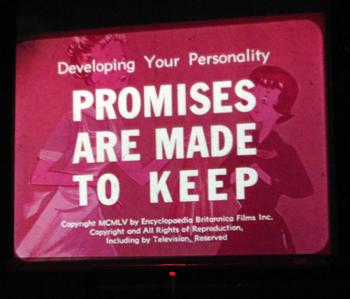