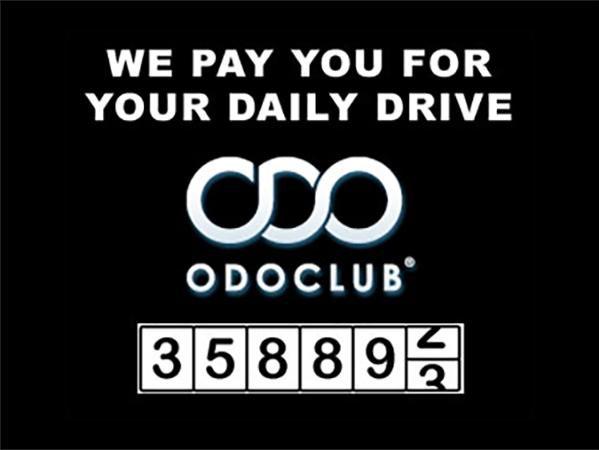 5 Keys to Safe Driving on the Highway 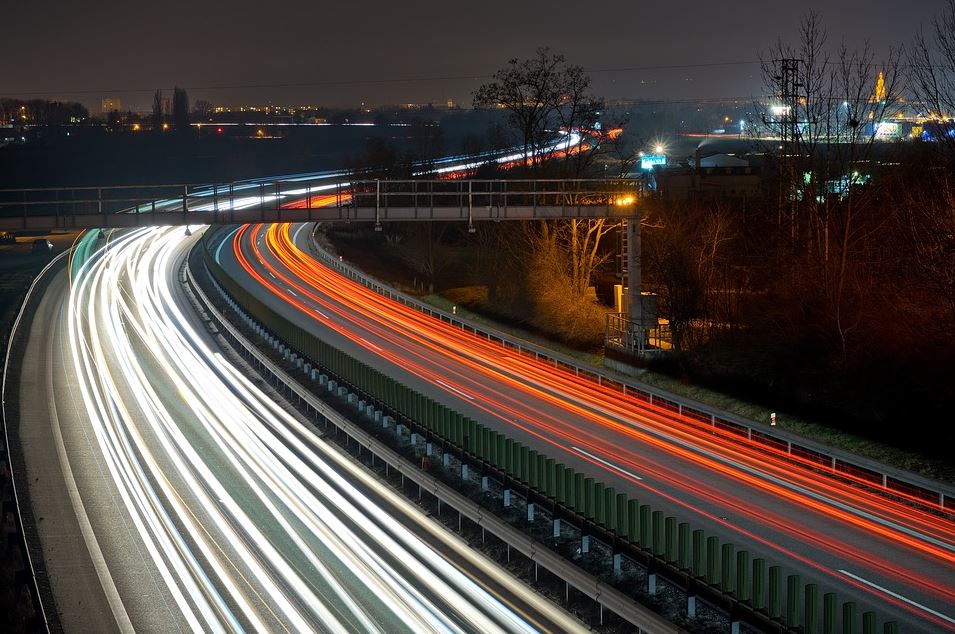 Most people drive on the highway regularly enough that they tend to forget how dangerous it can be. If you want to avoid a costly or even fatal traffic accident, keep these safe driving tips in mind even if you think highway driving is second-nature.

How to Stay Safe Driving in Rainy Weather 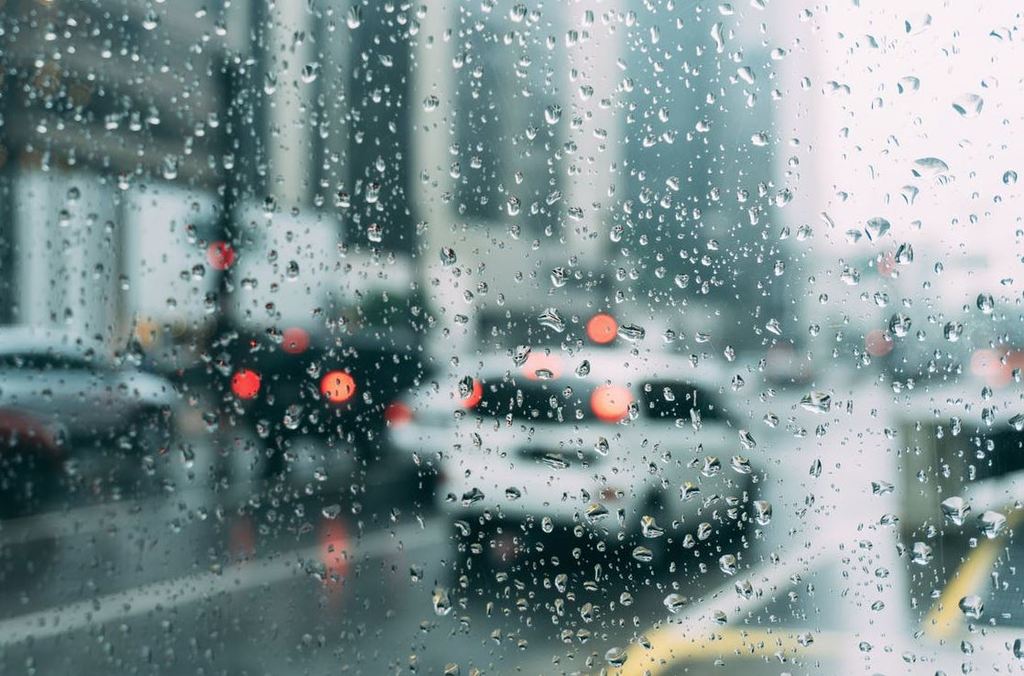 Driving your vehicle in rainy weather can increase your risk of accidents. Federal data suggests that rainy weather is more dangerous than snow, wind, fog or other weather-related factors and causes an average of… 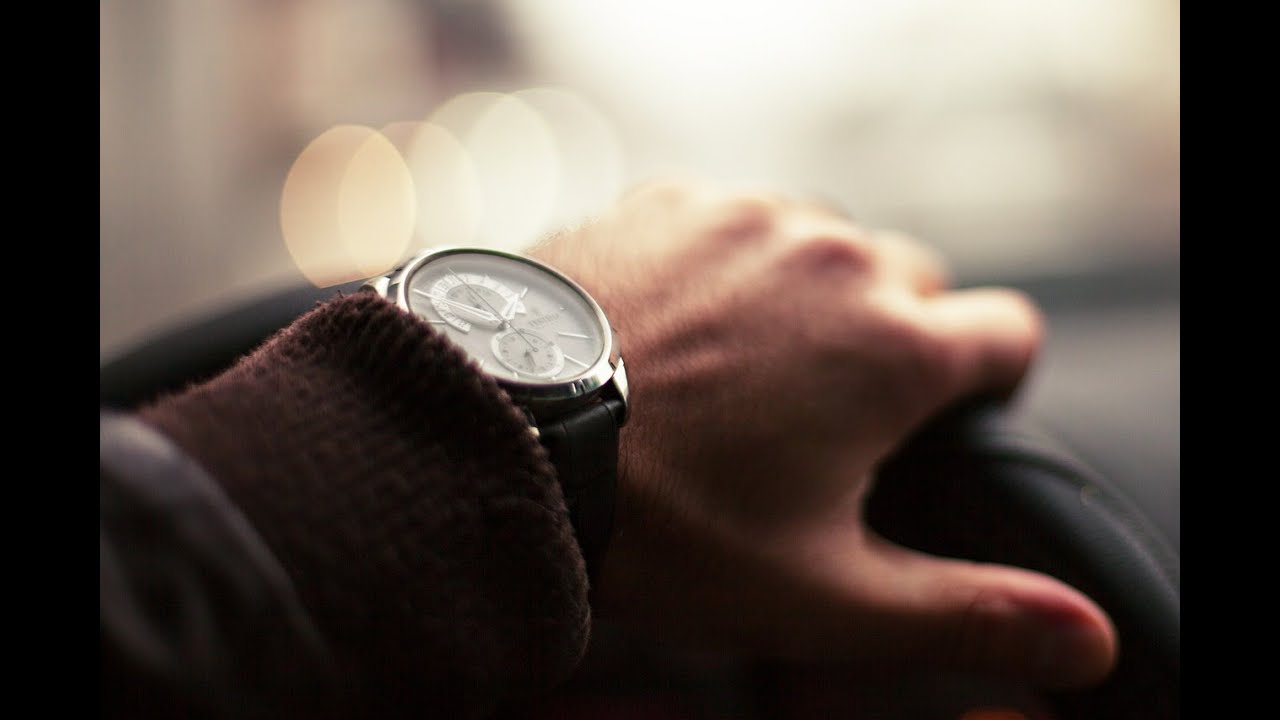 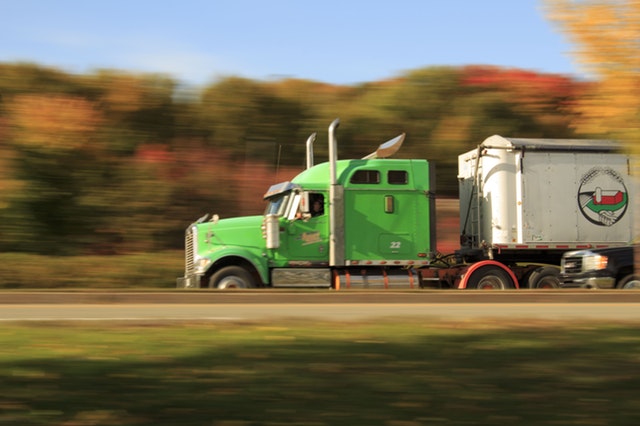 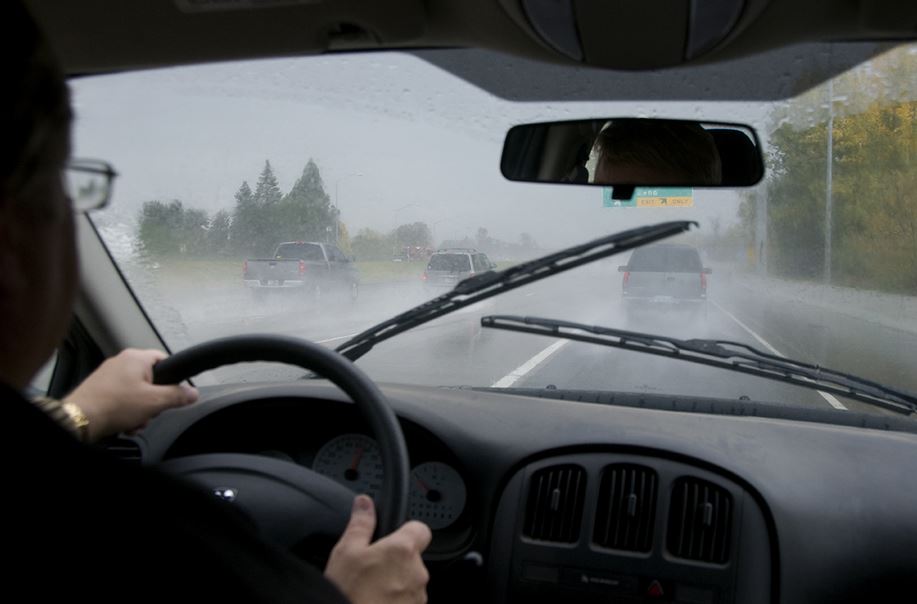 Drivers can experience difficulties and accidents in bad weather no matter the time of year. The following top four tips for driving in bad weather can prevent accidents and make roads safer for everyone.

Clear Away All Obstructions

Whether you find leaves or snow and… 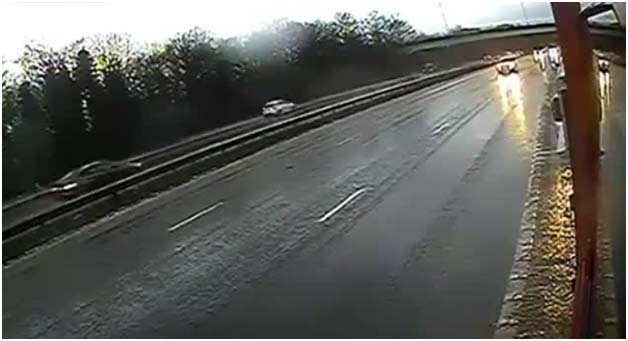 This winter is supposed to be a slick and snowy one according to the experts. These predictions have many debating how to get over their driving anxiety. For those drivers anxious about road conditions during…

The success of most marketing campaigns comes down to user conversion. This metric could include clicking on a link, downloading an app, or providing their information for future emails or phone calls. Most marketing campaigns have a conversion rate of around5% or less, and even fewer people are actually paying for a service. One of the ways marketers and businesses can increase their conversion rates is to invest in interactive content, which has proven to increase time-on-page and…

Why Are Businesses Now More Willing To Invest In Performance Metrics?

Driving is one of the most pleasurable experiences because through driving you have the liberty to take a fun ride all by yourself. But there are a lot of technical issues that you need to be aware of before you master the art of driving a four wheeler all by yourself. In order to learn these technicalities, it is important to get enrolled in one of the leading driving schools in Parsippany. Driving schools have the infrastructure as well as the experienced…

You may not know the name Marina Usaceva, but the Johal family certainly do – her driving actions took the life of their son.

Sukhdeep Singh Johal died after Usaceva smashed her Jaguar into the back of his car in 2013. Police enquiries revealed she had used not one, but two mobile phones, shortly before the fatal accident. The 31-year-old was jailed for six years following the carnage, and the court heard this was the third time she had been caught using her phone behind the… 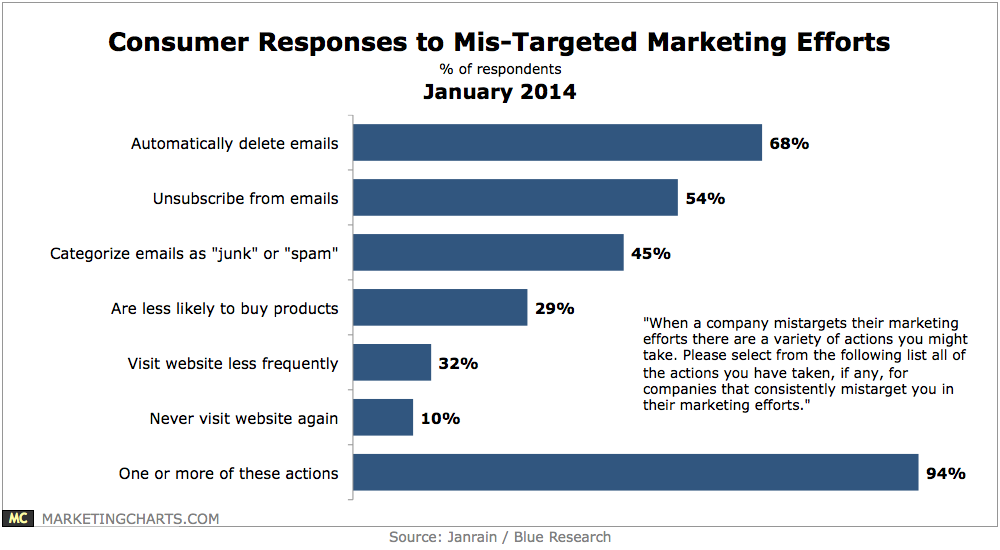 Almost all car buying consumers and service customers claim to have received information or promotions from a car dealer that were not relevant to them. This includes offers that show the…