How Did The Navigator & Tiguan Grammy Ads Impact Auto Shoppers? 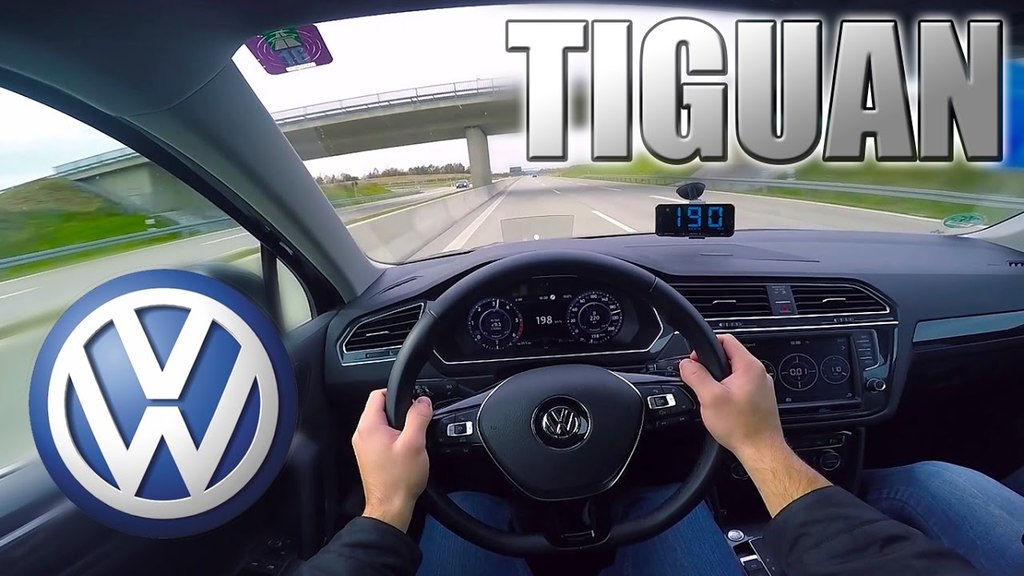 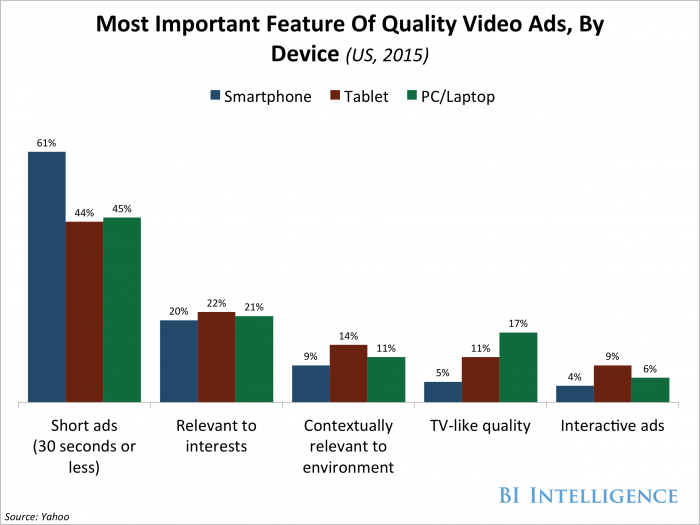 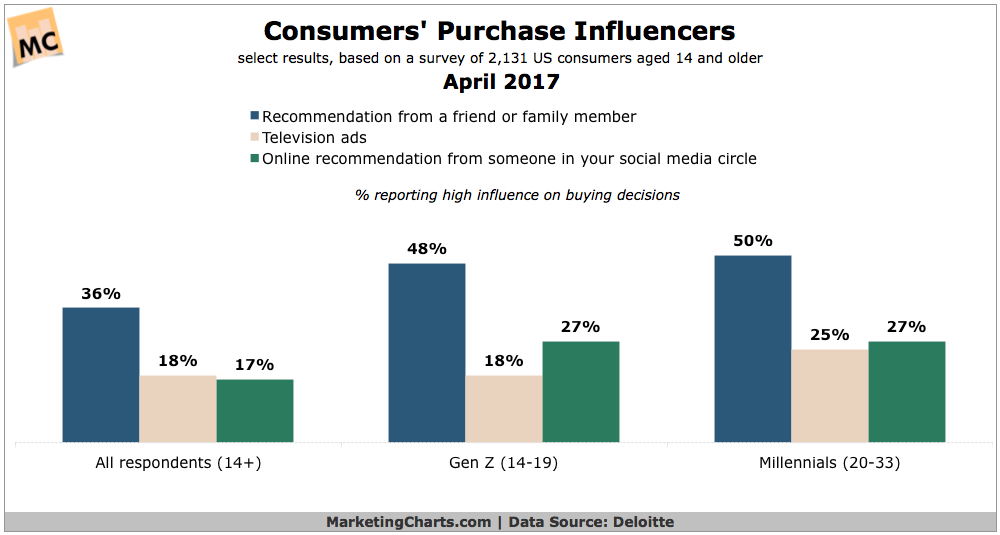 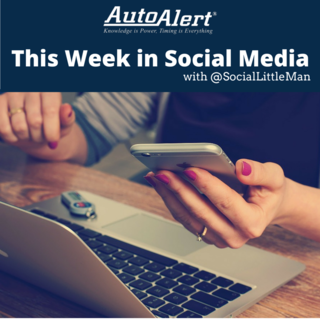 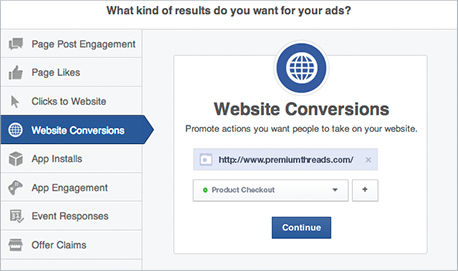 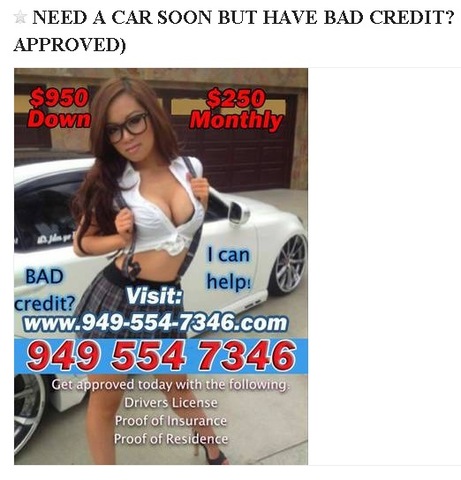 Facebook's 20 Percent Text Rule is Getting Harder to Avoid

Facebook has been trying to crack down on text within images for some time. They made a big deal out of it when they first rolled out Timeline but it was still possible to get by without getting noticed. Today, it's a lot harder.

While I've never been able to fully make sense of the rule, it's their… 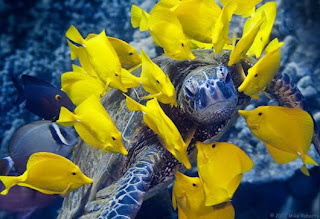 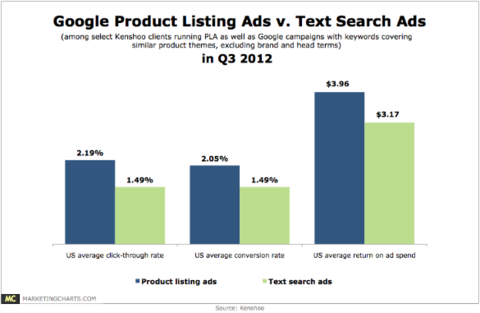 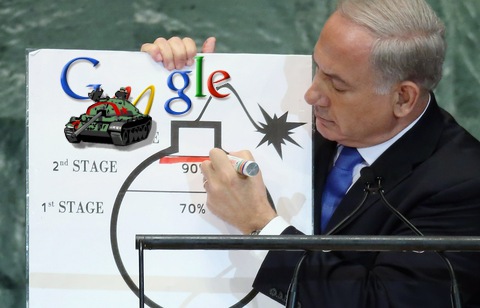 Google’s online ventures are usually anything but under the radar. Yet recently, in what may be a game-changing play, the search engine giant quietly entered the third-party lead provider business for car dealerships.