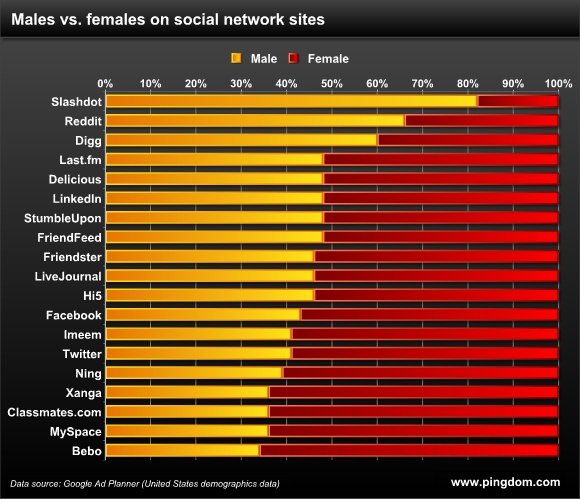 And now that we know those two tenants where and how do you think your marketing and communication strategies should be driven. I'd point out too that knowing that women dominate both automotive shopping decisions as well as Social Sites should give you an excellent idea of where to go to learn about how best to grow and maintain both your business and your relationships.

There's a lot to learn from the Social sphere. You'll have to… Continue

Most dealers are unaware of the "brand" leakage and revenue that is being drained away from their own pockets every day online. A great post by Alex Snyder at www.dealerrefresh.com caught my attention. Alex is one of the few dealers that is now aware and very pissed. He's justified in his anger because the commonplace brand "leakage" took on a new face this past week.…

Dealerships spend a lot of money to get the phones to ring. Traditional advertising is aimed specifically at this goal. Their websites have their phone number plastered everywhere in an attempt to get the customer talking to a salesperson. Many 3rd party sites give them a toll-free number so they can track......

EDITOR'S NOTE: We have received an update that "Surcher" is no longer available, but that a viable replacement is as follows...

Hello, Ralph, I just found that the article …
Continue

This week we are opening our virtual sales training site. While you may have seen other sites like this we have taken it to a whole new level. The response from our customers has been overwhelming.

Go to www.salestrainingvt.com for a tour or call our office where we will give you an inside look at what we have done using this technology that is the first of its kind! With dealers watching every penny and at the same time focused on… Continue

As floor traffic continues to suffer, the Internet Department is more and more under the microscope than ever before. Dealers who didn’t believe it before are realizing that the internet is contributing to the vast majority of their sales, whether they like it or not.

With this in mind, it is important to understand the psychology of getting that customer in to the showroom. I can remember my first computers which included the Apple IIe, Radio Shack TRS-80 and even my Kaypro CPM based portable (luggable) PC.

My first real business computer was an IBM PC/XT and I've owned PC computers with every CPU upgrade since that first 8086 Intel processor. Many readers may not understand the mixture of smiles and cursing that was associated with AST Rampage memory boards, ATI Video cards, Seagate Hard Drives, Phoenix BIOS chips, serial port cards,… Continue 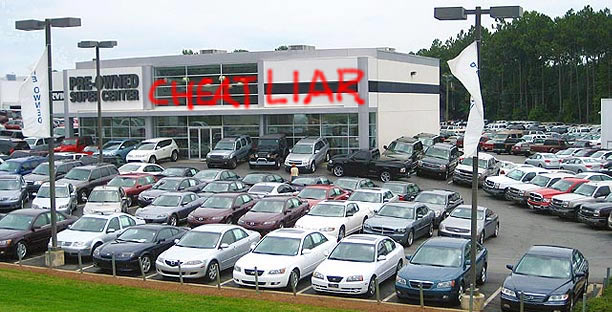 If a customer came to your dealership in the still of the night and spray painted "Liar" and "Cheat" in large letters on your street facing signage, would you leave it untouched when you arrived in the morning? Unfortunately, there will be no Christmas this year because Santa Claus Inc. is filing for bankruptcy. The company could not make its loan payments, or cover its costs this November. The taxes at the North Pole have skyrocketed to pay the interest on that debt due to Socialist-liberal expenditures and runaway debt spending. The CEO of Santa Claus Inc. noted that the increased taxes on the businesses at the North… Continue

Influencer The Unsold Prospect – Don’t Let Them Get Away

The Unsold Prospect – Don’t let them get Away

If you ask any dealer, they will tell you that 4 out of 5 prospects that come to their showroom depart without buying a new or used vehicle. What most won’t tell you is that 70%-80% of those prospects left because they just were not ready to make a purchase decision yet. They are still shopping. Why? Because consumers may be confused by all the different variables (i.e. selection, discounts, rebates, interest rates, etc.) or who to… Continue

Poll Results for "When you make a major purchase do you research it first? If so, how?" 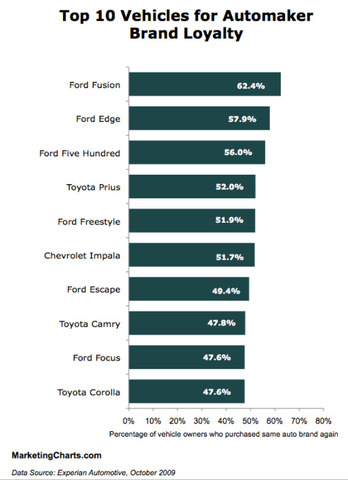 Professional social network LinkedIn is showing a little Microsoft love today. In conjunction with the announcement of the beta of Microsoft’s Office 2010 at its Professional Developer Conference, LinkedIn… Continue

Influencer How does this site help me and what should I do?

How does this site help me and what should I do to maximise its effect on my future sales and value to my dealership?

Numerous people continue to ask me about the right skillsets mindset and other attributes that consitute the right person to hire for a social media position. My typical answers are those often shared by most - high degree of technical understanding, web savvy, high social experience etc. A lot of common sense stuff. But alas we now have a more expert consultation! Amber Naslund posted a clean article on SocialMedia today that should help any organization (especially dealerships) looking to… Continue

Influencer Piles of should

The title of this piece comes from a quote attributed to the screenwriter William Goldman. He was referring to the fact that, although the motion picture industry has been in existence for more than 90 years, no one in the movie business can accurately anticipate the public's taste or predict how well a picture will do in the theaters. In the end, a picture's success or failure is to a great degree just luck.

Is that not true of all retail? How many of us have held a big sale to… Continue