Anyone that knows me knows that I enjoy writing about our industry and reviewing conferences after I attend them.  Well it has been 2.5 years since I attended my last Digital Dealer conference in Orlando, FL. After 2.5 years of not attending I missed the vibe, the networking and the…

There are few feelings in the world greater than when you set off on a road trip. If the whole family is heading off then this can be a wonderful chance to enjoy a very special holiday together.

Of course, if you are going to make the most of the freedom of the open road then you will want to plan the road trip perfectly.

It can be tempting to just start driving and see where you end up. It would certainly be thrilling to watch the unfamiliar…

If one trend frames this decade it’s how mobile technology puts valuable and often quite necessary yet rather common tools at our fingertips.

It seems there’s very little that cannot be accomplished today by accessing resources and applications at our fingertips on these small electronic devices we call mobile, whether a smartphone, 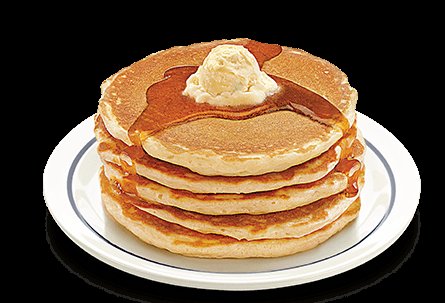 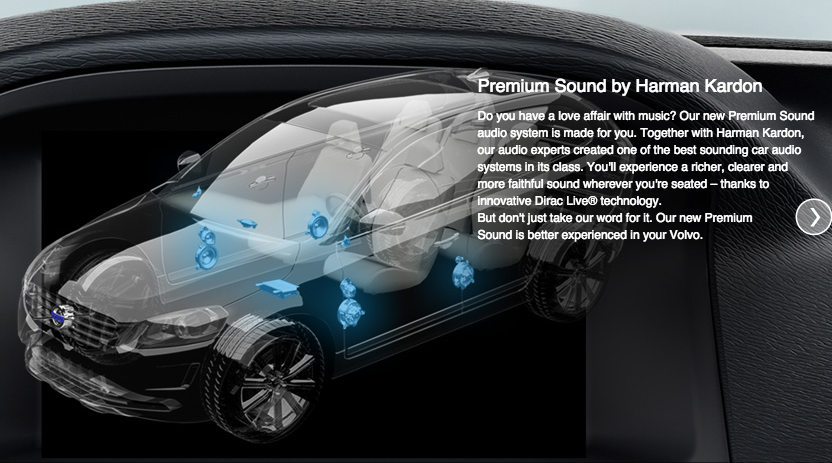 For the 2015.5. Volvo model year, Volvo has made three important new updates that are definitely worth mentioning. As we all know, Volvo has always been on the leading edge of comfort, convenience and safety and these new updates for the…

Welcome to this week’s edition of Beggs on the Used Car Market, with insight and data from Ricky Beggs and Black Book. What a week it was as Black Book was on the lanes getting the most current market insight and also attending the annual National Auto Auction Association convention, this year in historic Boston. A huge thank you goes out to all the auctions and remarketers that support Black Book as we…

Mike Martinez, CMO of DMEautomotive, to Present at the 2014 DrivingSales Executive Summit; and DMEa Selected as a Finalist for the 2014 Innovation Cup

Mission Viejo, CA – September 30, 2014 – A new survey of dealerships* from eLEND Solutions underscores what most dealers know already, that the sales and finance process takes much longer than it should:  80% report their process goes on…

This continued expansion of Black Book data throughout industry loan origination systems allows lending decisions to be made in less time and with lower costs, thus accelerating the approval process. These operational efficiencies,… 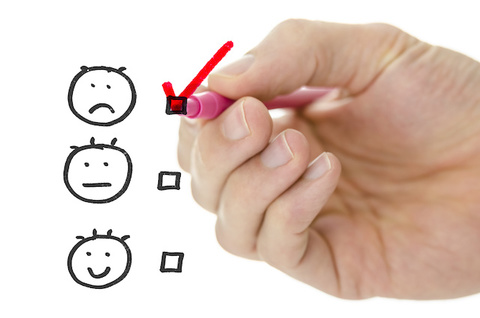 Is your car dealership doing everything possible to keep your customers satisfied and happy?  Now, more than ever, your reputation for building relationships and retaining customers may depend on your company’s focus on providing the very best customer service.

How is good customer service defined?  There isn’t a clear cookie-cutter answer to the…

Influencer Should You Go For The Used Or New Honda Cars? How to Make the Right Choice

In Baton Rouge, you will find people debating on whether they should go for used Honda cars or the new ones. There are some people who buy old cars and they have nothing to complain about. The old cars prove worth while buying since they have already passed the test for quality considering the electrifying performance that they have shown for ages. Other people will hear nothing about these old and used cars, and they would rather spend a fortune but have a new Honda car. It's very easy to get caught up in the big picture.

We're always told to look at the big picture. It's usually more easily accessible, particularly for car dealer personnel who have a thousand things they must get done every month. One could even make an argument that driving your business from a big picture…

Chat on dealer websites up 75% over two years

The number of car dealers with live chat software on their websites has jumped dramatically in the past couple of years.

According to dealermarketshare.com, about 37% of the 34k dealer websites had code from a chat provider, up…

What You Can Do with $100 to Promote Your Dealership!

As an example, I want to share with you a case study of a Valentine’s Day contest we did with… 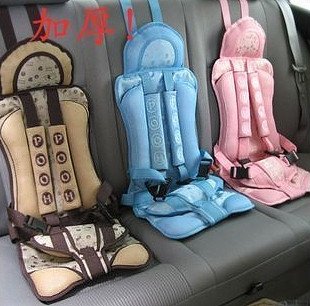 Journey by car is usually a great experience if you are going on a holiday, especially if you are travelling with your family. It becomes even more enjoyable if you have a kid with you. This means you can remain enchanted in the kid’s acts while…

Less is More in Calls-to-Action on Dealer Websites 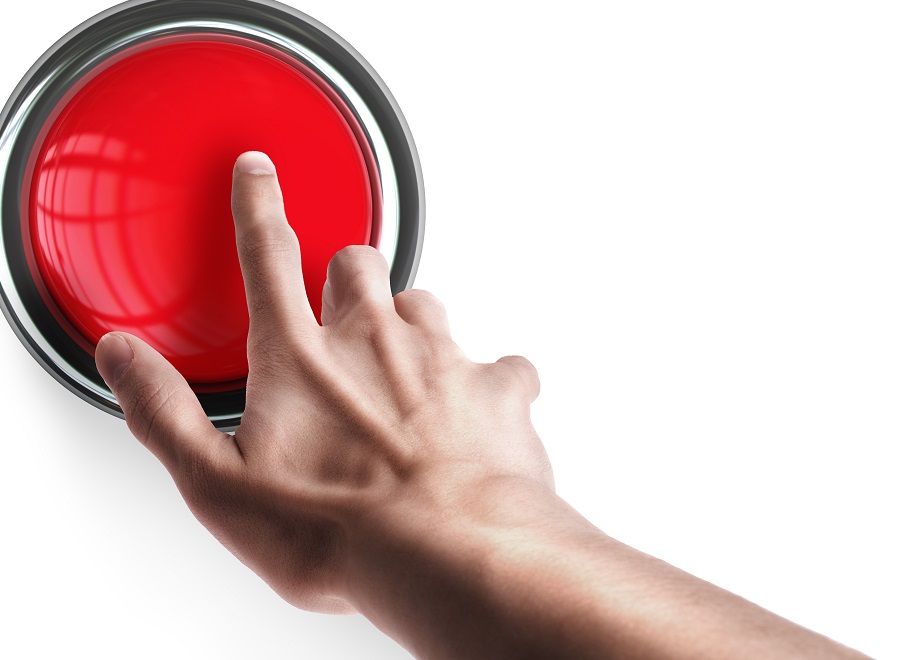 The truth is this: more is not more. It's less when it…

Influencer A True Customer is Yours Across the Board We are creatures of habit. Unfortunately, the habits of the general population has changed over the last decade to create a separation between where they buy cars and where they have them serviced.

What's more unfortunate is that dealers have really started pushing in the same direction. They have service customers and they have sales customers. They divide…

Losing a friend stinks; losing a client costs you money; people unliking your Facebook page is both! Historically, people have had a somewhat negative opinion of car dealers in general, and not many of them want to be friends with a dealer on Facebook. However, when you get the chance to build that relationship, that relationship that may one day lead to a sale, so don’t…