Have y'all checked out the lineup for this year's AutoCon 2013?!  I don't know about you but I'm excited!

Having attended Automotive Boot Camp 2012 and AutoCon 2012 I know that this will be an event you don't want to miss.

TRUECAR is being so gracious and awarding TEN...that's right TEN! Full Ride Scholarships to AutoCon---you have a few days left to submit your application but if you can...do apply.

I recently relocated to the Twin Cities in… 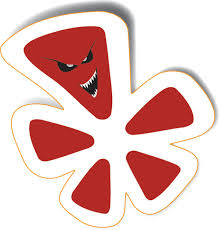 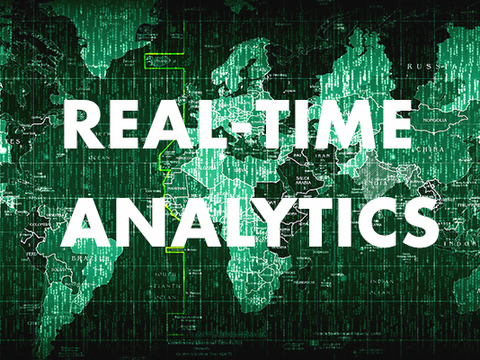 How do you improve something you can’t see?  When a customer walks into your physical showroom you can see him peering into a car or examining rebates. However, when a customer enters your virtual showroom (your website) can you see him customizing a car or filling out a credit app? The latest…

There is an enormous power out there for the using; a power that can provide exponential customer reach. This power has a force of its own and it’s completely, 100% free.  Its name is meek in its nuance, but powerful enough to pack a punch… What we are talking about is the enormous power of sharing.

Sharing is an act that binds our relationships to one another. It connects people and it’s at the fundamental core of all social media.  People share to spread the news about brands,…

Tired of being in a Selfish Relationship?

Influencer Consumers Want to Use Text Messaging when Car Shopping

VinSolutions Expands Its Audience of Mobile CRM Users with Android™

VinSolutions has announced the launch of VinMobile™ for Android. VinMobile is the company's mobile CRM application.  The newly revamped VinMobile 2.0 was released for iPhone® and iPad® devices in January of 2013 with significant updates released in March for VinMobile 2.2.  VinMobile for Android supports all of the same features that are supported by iPhone and iPad devices.

Here is this week's latest used car market report data from Ricky Beggs and Black Book. As we finished the final full week of July the activity took a step back from the previous two weeks. Where a couple of weeks after the Fourth of July brought an uptick to the wholesale activity, this past week the price change levels were very similar to the previous week, while the activity actually slowed back down. I had several dealers and remarketing specialists ask during the week what we were…

* Click the picture above to select your New VW CC at Douglas VW!

As Union County NJ`s Select VW Dealership we have something for everyone! 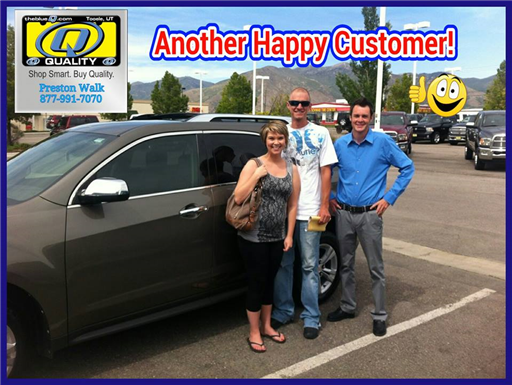 Influencer From The Top Down “WHERE’S THE BEEF?” 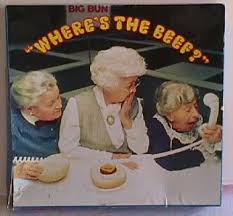 There have been a lot of postings and discussions over how best to improve a Sales Organizations performance. I personally have written many of them.

One thing that they all have in common is the need to have the right people in the right positions and the need for Leadership.…

Influencer The Social Animals We Humans Are 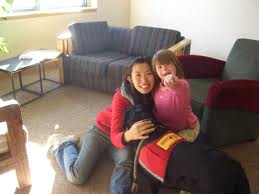 Human beings are social creatures and our lives depend on other humans. We are born unable to care for ourselves. We develop and learn about the world around us through others. Our connections to others are key not only our survival, but also to our happiness and the success of our…

Car lease prices on today’s most popular brands dropped -3.8% from year ago payment levels according to June listing data from Swapalease.com. The below data also show that people are staying in their leases at roughly the same amount of time before opting to exit their contract compared with year ago levels.

And just like that... all your emails fall into the "promotions" box. 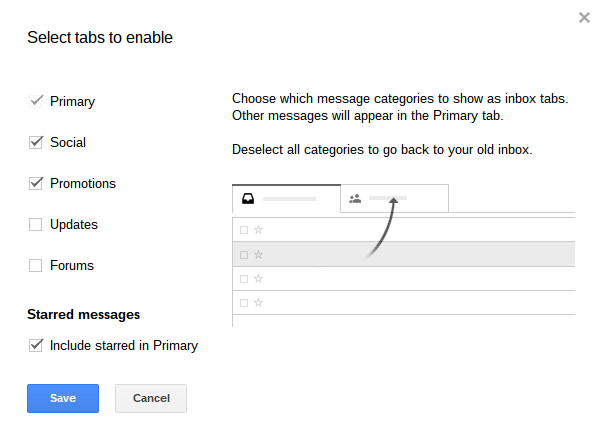 That's right... the promotion box. The same box that will soon land all your email blast, your special offers, and anything else sales related that you wanted to get across to your customers. Google just said - "ACCESS DENIED" Now what? I… 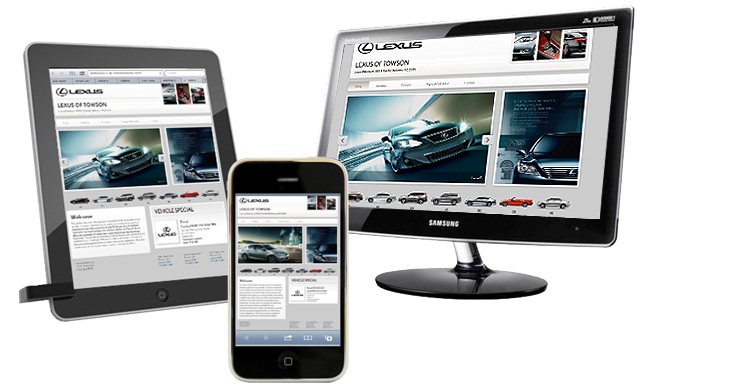 If you haven’t seen and learned about the power of Responsive Web Design, you’re missing a great new piece of digital marketing technology.  Responsive Design discards the idea of mobile websites, and instead, builds a multi-device-capable platform around a single website.

My company offers Responsive Websites, and I’m learning that others providers are also…

Live chat tip: Use a proactive (pop-up) for more chats and leads 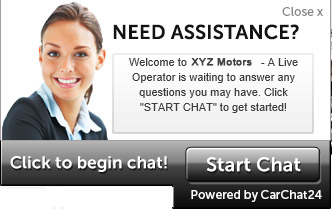 Often when a dealer is considering the benefits of adding live chat to their website they are reluctant to include a proactive (pop-up) live chat invite on their homepage. The truth is that is one of the major success factors to implement an… 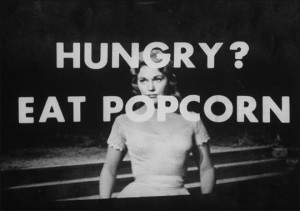 The stat in question was this, "98% of car buyers polled stated that Social Media played no role in their, or had no influence on their…