Harley Davidson motorcycles are, without question, some of the most attractive and desirable motorcycles in the entire world, and truthfully, they have been arguably the most popular type of motorcycle for many decades now. Harley Davidson have been in operation for more than one century, and have gone from strength to strength in that time,…

Make These Changes to Stay on Top of the Google Search Page On Feb. 19, Google changed the look of their search page, decreasing the number of available advertising spots. This week on Hard Facts, le…

On Feb. 19, Google changed the look of their search page, decreasing the number of available advertising spots.

This week on Hard Facts, learn which ad spots are completely removed, which positions have changed, and the algorithm Google will now use to determine your ad’s position. See how this change can actually help you sell more cars for less money instead of running your… 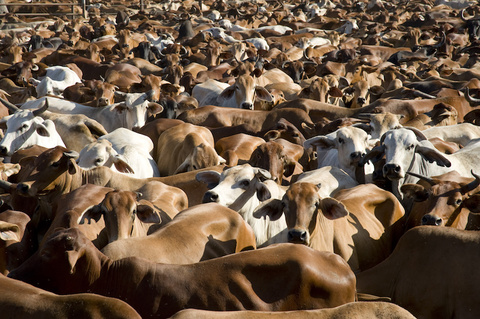 This phenomenon is called the “herd mentality” and is very common in the animal world. Think of the behavior of…

Future of Automotive digital marketing in 2016

Automotive digital marketing is one of those areas where each year, something innovative out there steals the show. This type of innovation is actually a must, due to the huge amount of competition in the market. According to an Automotive digital marketing expert from Showroom Logic, car makers should put customers at the heart of their enterprise and see themselves as service providers instead of manufacturing companies. Building a relationship with… Continue Now, raise your other hand if you have ever done any of these things while viewing an online webinar presentation.

If you have, you're not alone. Being absent while present--or present while… 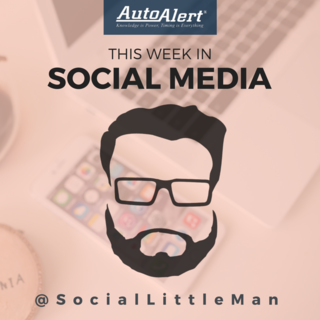 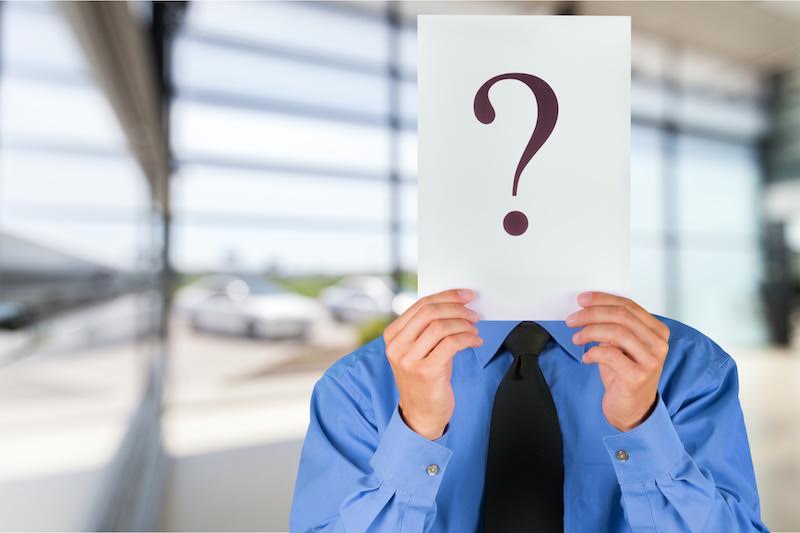 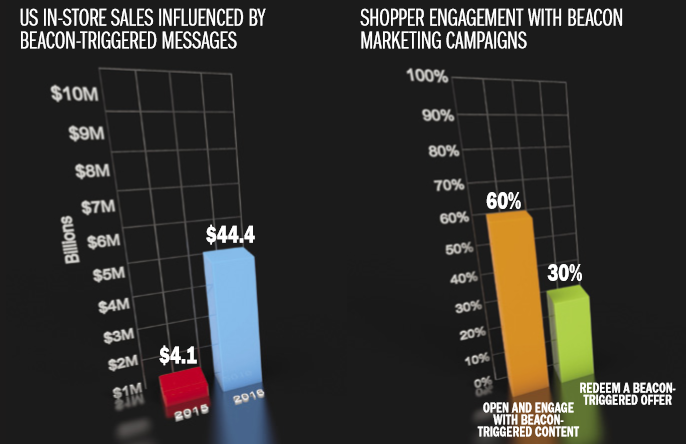 Today, I’d like to focus on an advancing technology promoted by the “big guys” (Apple and Google) that soon will revolutionize the way retail promotions and loyalty programs are administered.

A Primer on Video E-Mail Response 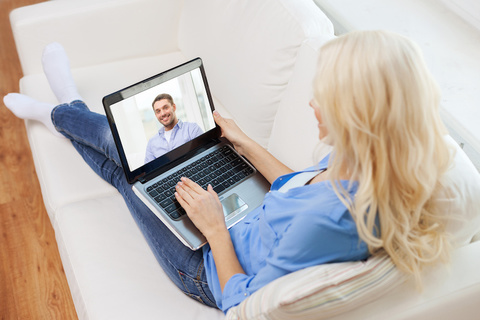 So, you’ve decided that you want to send video responses to internet leads, but you don’t quite know where to begin. Well, first, congratulations! You have made an excellent decision that will engage more of your customers, build rapport faster and elicit increased responses. Now to the nuts and bolts of how best to do this:

J.D. Power research finds that problems related to audio, communication, entertainment and navigation (ACEN) are on the rise.

How can dealers help mitigate the impact of these issues?…

The Guide to All your Questions about Train Horn Kits

Vehicle modification is something that we either do or have done at some point in time. They have spent a truckload of money on their rig, so, is it any surprise that they want to make it the absolute best when compared to the other vehicles? Both in terms of the external body and the internal appearance and built, a vehicle can be…

I like to use different, eye-catching Ad mechanisms on Social Media.....Do you ever use anything like this?

So I created this cool little gif image after I took a couple pics of a New Jersey State road sign.....

then put together a boosted post to show in the news feed on Facebook/Twitter with a specific target audience....... Then I`ll make a dark post as a mobile ad....... & again boost it for a few days.....

This was my text with the image I created;

Is Your Relationship with Women Customers like a Yo-Yo?

This week we are having a look at relationships with women customers. Traditionally, after women buy their car, they come into your store for mandatory service visits or for a recall. It's a bit like a Yo-Yo effect. What do more meaningful and ongoing interactions with women look like? A dealership might offer free car washes or birthday oil changes? What about a “happy anniversary this-is-the-day-you-bought-your-car-here-and-we-appreciate-you” tire rotation? These are opportunities to build…

Is Your Company Disconnected? 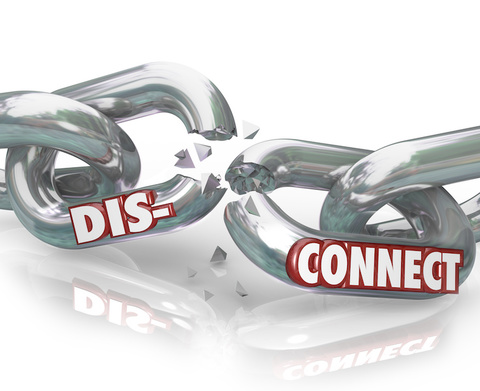 In business, just as is the case for any living being, all parts need to be functioning to operate at optimal efficiency. If your right leg wanted to go forward and your left leg wanted to go backwards, you probably wouldn’t make much progress walking. The same principle applies to the health, well-being and efficiency of any business. Have you ever tried to use a coupon or…

Influencer 5 Sure-fire Ways to Increase Enquiries Via Your Website

The automotive industry is a competitive one and making sure you stand out from your competitors isn’t easy. These days having a strong online presence is everything, but it isn’t enough to simply just have a website. If you’re drawing in traffic but not getting many enquiries, there are a few things you can do.

Below you’ll discover 5 sure-fire ways to…

The automotive industry is a competitive one and making sure you stand out from your competitors isn’t easy. These days having a strong online presence is everything, but it isn’t enough to simply just have a website. If you’re drawing in traffic but not getting many enquiries, there are a few things you can do.

Take a look at many auto…

That Darn Recall Refrain Sticks in My Mind and I Can't Get it Out!

'Number Nine' is a repeating lyric in Revolution 9, a "song" on the Beatle's 1968 White Album. It's a mind-numbing little loop, which reminds me of a numbing, repeating refrain we're being continually exposed to today.…