Palm Harbor, FL – March 1st, 2012 – ChatLead.com, Inc/CarChat24, a leader in 24/7 Staffed Auto Dealer Chat Support, and Dealer Chat Software as a Service, announced today the appointment of Jeff Sterns as Vice President of Sales and Business Development. Sterns joins the team in a leadership role and will focus on the continued growth of the overall CarChat24 business in…

The vast world of aftermarket can seem like an intimidating experiment for dealers. But, when you are establishing your accessories program that features aftermarket products you don’t have to reinvent the wheel. Insignia Group and many of our dealers and partners have…

Potratz Donates to the Food Pantries for the Capital District

Potratz is excited to announce that with the participation of our team we were able to donate a total amount of $660.00 to the Food Pantries for the Capital District, whose sole mission is to help serve those who are hungry.

Kimberly Roselle our head of Human Resources took the normal practice of casual Friday and put a twist to it; you can dress down on Fridays but for a charitable donation. Dress down day is completely optional but it gives Potratz team members the ability…

The Douglas Auto Group had a successful Fill 'Er Up Food Drive at the end of 2011. A large portion of the credit goes to these wonderful kids who make up Summit High School's Performing Arts Group. They passed out flyers and came out in the freezing cold to help collect food for the needy. Now they have been selected to attend the world's largest performing arts festival, The Fringe Festival, in Scotland this August. They are in need of help in making this trip a reality. If you can spare to…

I've been involved in the TrueCar discussions for months now, sometimes prominently.  And the idea of protecting the dealers'--nay the industry's--data has become very, very important to me.  Thank you, Jim Ziegler, for goading us to pay attention to these issues.

However, lately I've taken to also looking at these points:  Is the "Data Horse" already out of the barn?…

Title tags should be a part of the SEO strategy of every car dealership website.  Why?  Its contents not only provide the text for the blue-links shown on search engine result pages (meaning users use them to help decide whether or not to click onto your dealership’s site), but also tell search engines what each unique web page contains.

Many auto dealers leave this important SEO aspect up to their dealership website providers.  For those…

The future of the retail automotive industry has arrived. Going forward, only the most efficient dealerships will survive. What do I mean by efficient? Well, first cutting fat (unnecessary spending), and second becoming lean, and by that I mean making your dealership extremely efficient.

I know what you’re thinking. All analysts point to improving auto sales in 2012. Most dealers just spent the last several years cutting unnecessary expenses and streamlining operations. And…

Is the Customer Still Always Right?

“The customer is always right.” was coined and made famous by retailers including Selfridges and Marshall Field’s (now Macy’s) around the turn of the 20th century. It’s a phrase that most of our parents and grandparents had ingrained into their brains as children, and yet it somehow appears to have been lost in… 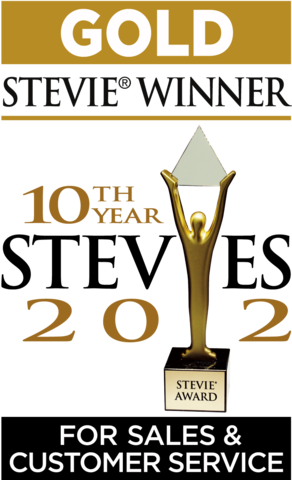 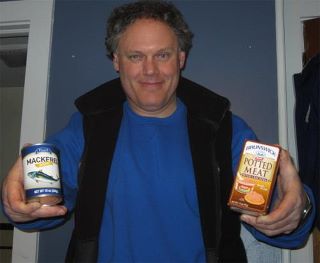 According to Brian Pasch, Ken Beam was a very close 2nd in his $2000 Video Walk-Around Contest. Kenny was promised a prize by Brian (right here on ADM) "Actually, Ken's video was in the tight race for #1...and we have a special gift for Ken Beam who has innovated the video walk-around's.  Stay tuned for Ken's surprise..." Kenny has heard nothing but crickets on that end.…

Welcome to the February edition of the Social Dealership Magazine! In this edition you will find:

The era of ‘big data’ is NOW

“Radical customization, constant experimentation, and novel business models will be new hallmarks of competition as companies capture and analyze huge volumes of data.”

McKinsey & Company, a globally recognized management consulting firm, has been placing a lot of focus on ‘big data’ in…

ActivEngage has found the number one cause of automotive live chat failure is the misconception that simply adding a chat application to a dealership website will produce results.  Last week we released a new ebook to help auto dealers learn how to…