Influencer It's not Betty White but it's funny!

With everyone talking about social media and video, FirstLook has created an animated video to promote their new Consumer Value Accelerator. It's very funny. What do you think?…

Social Networking Comes of Age: Is it Mainstream if the Pope Does It?


Back in the 90's my daughters were in high school and their time spent on AOL Chat Rooms would compete with today's average adult Facebook user. After my divorce in 1995 my desire to explore the offline singles scene was…

According to Philip Zelinger, the President of Ad Agency Online, LLC and host of a nationally recognized automotive advertising resource / networking portal -- http://AdAgencyOnline.Net -- "The 2010 NADA Convention And Exposition to be held in Orlando, Florida February 12th through February 15th could not have come at a better time.…

There is an old saying in marketing fish where the fish are biting. Currently Facebook gets about 100 Million plus unique visitors each month, that is over 1/3 the US population. With the rising price of Google ad words it makes sense to add Facebook advertising to your marketing mix. I recently read an article “How to advertise on Facebook” was interesting but basic. The following is my version.

Texting while driving can be deadly 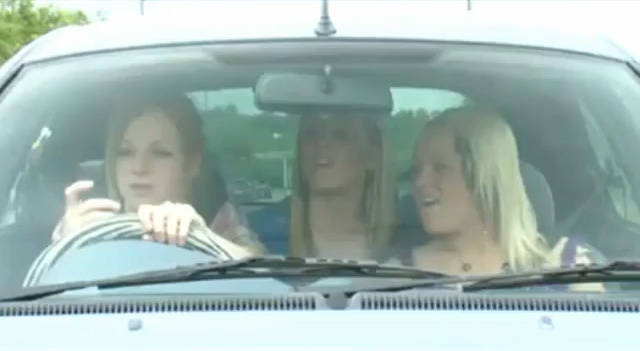 This UK produced video targeting all drivers but especially younger ones graphically shows what can happen if you’re driving and using a mobile phone. I think it should be made mandatory viewing for everyone who fronts-up for a driver's license.…

6 Technologies That Will Change The Retail Automotive Market

Image by Getty Images via Daylife

Influencer How are you stopping the clock if you are a GM point?

4 Essential Traits for Social Media Success in Your Career 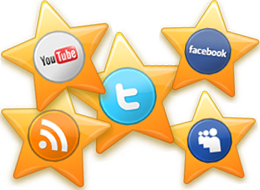 Want to know what it takes to start, and develop, a successful career path in the realm of social media? I recently had the pleasure of talking with 17 bright, enthusiastic professionals who are on… Continue

Hey Benz dealers. Curious if you know how I might obtain the original sales brochure for the 2008 E350. Got a customer that asked me today if we have one lying around and we don't, so curious if any Benz dealers here might. I know it's a long shot, but if have one or can lead me to one that would be great. Thanks, RG.

Knowing how to navigate social media is similar to navigating your neighborhood streets. Just as you wouldn’t slam on the gas between two stop signs a hundred yards apart, you should be conscientious of the acceptable behaviors and expectations of participating in social media. Here are 8 simple rules for engagement in social media.


1. Social media is meant to be FUN! Inject some personality into your postings,… Continue

I don’t get it. Apparently some car manufacturers continue to demand a ‘uniform’ look in their privately owned dealership buildings. That is understood to mean, uniform building’s exterior, including colour, design and ‘look’. A ‘uniform’ interior, colour schemes, design layout and ‘look’. Several interpretations of ‘uniform’ from my thesaurus… Continue

Some say E’s a genius

In 1982, Tom Peters and Robert Waterman co-wrote a book called In Search of Excellence which quickly became an international best seller. It was based on a study of the greatest companies in America at the time and put forward the concept that the easiest way of solving of business problems was to ditch the theory and empower employees to become decision makers.

At this point most automotive marketers know that search marketing is an incredible vehicle for reaching their target customers. It’s highly relevant, highly targetable and is generally one of the most efficient and effective channels in a marketer’s ad mix. The problem with search marketing, though, is that it doesn’t scale beyond the level of user-initiated searchers. For most businesses, this… Continue

In August 2005 I had the privilege of going to work for the largest sales volume and revenue Chevrolet dealership in the world, Courtesy Chevrolet in Phoenix, AZ. Based on my previous 24 years of experience in developing
"CRM Programs" for both dealerships and car companies, I knew that effectively communicating the concept of a CRM Profit Center to Courtesy's entire management was one of my first essential objectives.

Quieting the Lizard Brain within each of Us 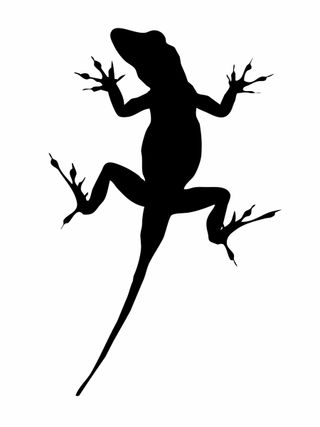 How can I explain the never-ending irrationality of human behavior?