Vehicle Subscriptions: How Many Consumers Are Yet Aware? Netflix for Cars?
Most Consumers Unaware of Subscriptions

With the growing availability of subscriptions for new and used vehicles in the auto industry, Autolist.com wanted to see how aware consumers are of this new ownership model... As it turns out, not very many at all!

According to an Autolist survey of 1,428 current car shoppers, 70 percent of consumers have no idea that automakers and retailers offer or have announced subscriptions for new or used vehicles.

Despite numerous automakers and retailers rolling out subscription services for new and used vehicles, a vast majority of car shoppers remain unaware of this new ownership option, Autolist found.

Seventy percent of consumers said they were unaware of any kind of subscription services for vehicles, according to the latest Autolist survey.

Of the remaining 30 percent who said they were aware that vehicle subscriptions exist, only about half could name a brand that offered such a service.

Automakers that currently offer a subscription service for their vehicles (or have announced plans to do so) include BMW, Cadillac, Volvo, Polestar, Lincoln, Porsche, Hyundai, Mercedes and Lexus (including the upcoming Lexus UX, seen above).

The specifics of vehicle type, subscription duration, cost and location vary widely among the various brands, with most automakers using pilot programs only in select cities. Other brands, including Jaguar and Land Rover, don’t currently have plans to launch a subscription service but are closely monitoring the brands that have.

A handful of individual dealer groups have also introduced their own subscription plans; companies like Canvas (affiliated with Ford) and Fair also offer subscription services for used vehicles.

While the idea of a subscription plan isn’t something most consumers would consider for their next vehicle, there is an openness to the idea as a long-term option, Autolist’s survey found.

Twenty-three percent of respondents said they would not consider a subscription for their next vehicle; 43 percent were undecided.

When asked about any vehicle in the future, 18 percent said “no,” and 36 percent were undecided.

The results of the survey also suggest that perhaps owners’ emotional attachment to their vehicles isn’t as entrenched as is commonly assumed, opening the door for car-sharing and subscription-based ownership models. 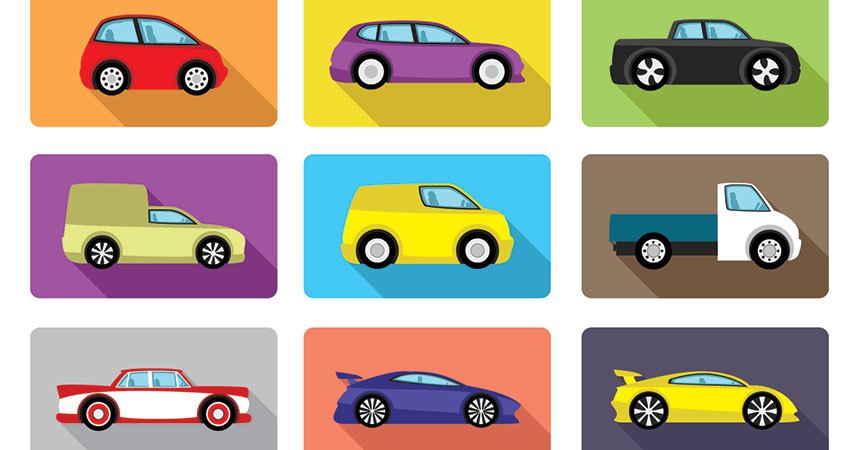 When asked what the biggest appeal of a subscription service would be, 37 percent of respondents said that the ability to switch between different types of vehicles easily (something that some, but not all, subscription services allow). Another 32 percent of consumers said that the biggest draw is the lack of a long-term commitment typically required in a traditional lease or car loan.

Taken together, that suggests 69 percent of consumers have less of a long-term emotional attachment to their vehicle and view it as more of a commodity.

Another 22 percent said the biggest draw to a subscription model would be the more straightforward pricing, since these services typically roll the vehicle, insurance, maintenance and roadside assistance into a single monthly payment.

The final nine percent of respondents said that the biggest draw would be the ability to quickly gain access to a vehicle via a smartphone app or online with less time and paperwork than a lease or a loan.

Autolist surveyed 1,428 car shoppers in the second half of April for this survey.

Tags: Cars?, Consumers, Most, Netflix, Subscriptions, Unaware, for, of

Subscriptions fill a niche somewhere between a short lease and a long rental. Sort of. Lots of automakers are experimenting with them (and their dealers are plenty mad about that). Third parties, too. Subscriptions dangle some cool features, like bundled insurance or the opportunity to swap cars — from, say, a stable of Porsches — as often as you change your shirt.

Jon | check us out