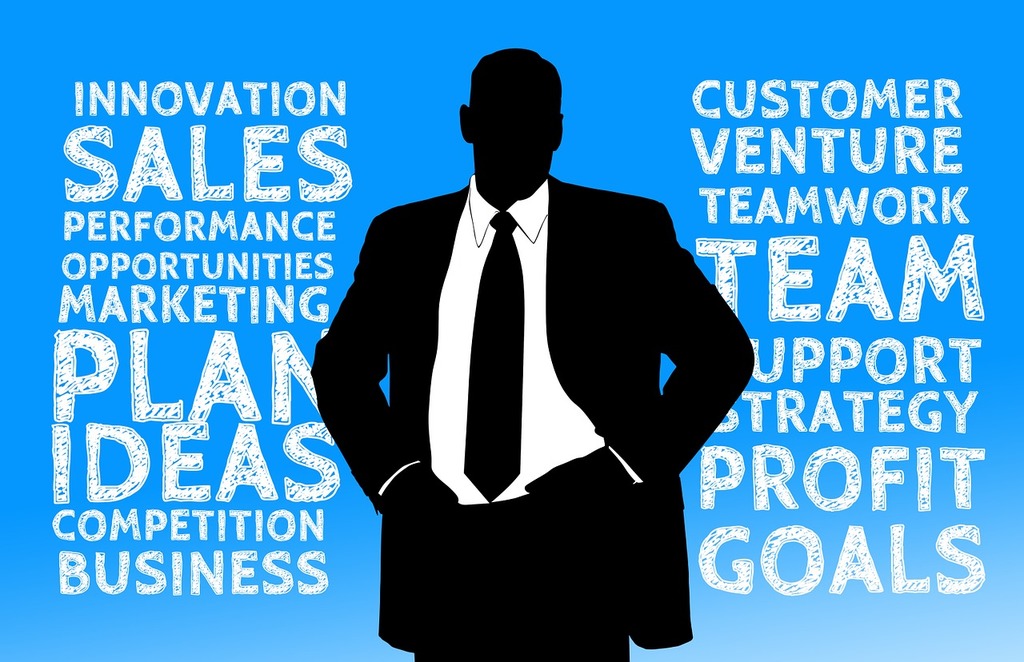 It's a pretty common scenario; your best performing salesperson also happens to be ambitious. A management position opens up and the salesperson lobbies hard. It's difficult to deny this person; they've worked hard and made your dealership a lot of money. So do you automatically promote them?

Let's take a look at some of the traits that nearly every great salesperson shares:

The best salespeople are confident about their own abilities and confident about their understanding of the product, the customer and the market. They are not afraid to challenge decision makers. As salespeople, this means they aren't afraid to challenge the customer if incorrect assumptions are made. This is a necessary skill in sales in order to overcome objections. But if you promote that salesperson into management, you better be prepared to start having your own decisions challenged.

That's not necessarily a bad thing. Leaders should be challenged once in a while. And great managers are confident about their abilities too, but they can also show humility. As C.S. Lewis said: "Humility is not thinking less of yourself, but thinking of yourself less." The best managers are very team-oriented and work well with their subordinates, fellow managers and bosses. If your star performer operates with a 'we' mentality, instead of an 'I' mentality, by all means promote them.

The best salespeople don't get discouraged easily. No's roll off them like water off a duck's back, and every 'no' they encounter means they're that much closer to a 'yes.' Resilience and optimism stem from confidence and come easily to some people. It may be difficult for someone like this to understand the mindset of someone who does get discouraged easily. When I ran a large dealership, I saw my share of resilient salespeople dismiss their peers who struggled with rejection.

Obviously, someone who gets discouraged easily will not last long in sales. But teaching and coaching can go a long way in turning an average, willing performer into a good performer. Great managers know how to teach, coach and motivate their team. That should be their primary role. If your star performer is the type who motivates their fellow team members to do better, instead of dismissing them as inferior, by all means promote them.

The best salespeople know how to manage their time well. They are focused and productive. They make the calls, send the emails and go the extra mile without having to be asked. They are self-motivated, naturally persistent and they don't need their boss's approval. They know how to pat themselves on the back and say "Good job, me!" Their own success is reward enough.

You think this is good, right? You want your managers to be productive, too. But sometimes a star salesperson has trouble adapting from doing the work to getting others to do the work. They may be tempted to step in to help close the deal because they know how to get it done.

The best managers, on the other hand, know how to make their team more productive. In a study titled The Value of Good Bosses, researchers found that people working for "good bosses" were 10 percent more productive than people working for "bad bosses." In this study, bosses supervised an average of nine workers, so the combined productivity increase was equal to the amount produced by an average worker. In effect, having a "good boss" was like having an extra employee in that department!

Not coincidentally, this research team found that "good bosses" identified their primary objectives as teaching and motivating. If your star salesperson has the skills to teach their team how to be more productive, by all means promote them.

If your star performer doesn't have these skills, I'm not saying that you shouldn't promote them. Like other skills, management skills can be learned. Share your concerns and if the salesperson can acknowledge their own shortcomings and commit to improving them, and if you are willing to teach, coach and motivate them to becoming a good manager, then by all means promote them.