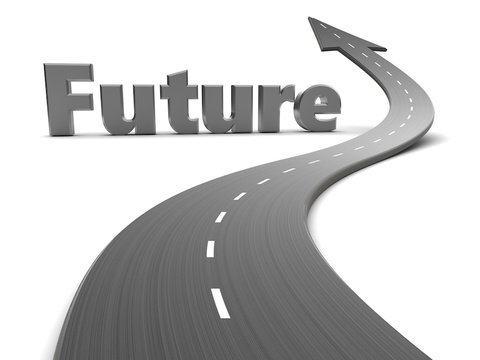 Recalls have reached epidemic levels and stretch the resources of everyone involved – dealers, manufacturers and parts suppliers – as well as the patience of consumers faced with a recall, or who contemplate the purchase of a new or pre-owned vehicle. While it may be tempting to imagine a world where recalls aren’t such a burden to dealers and customers, the fact is, recalls are here to stay.

These are just some examples of why there will always be recalls. I’m not referring to the continued existence of recalls in general. I’m simply stating that recalls will continue to be a large problem in the coming years. For this reason it is important to understand that this HUGE amount of work, along with the frustrating process of getting parts in stock and dealing with a constant flow of irritated and upset consumers, is not going to decrease any time soon.

If your dealership has not already reengineered itself to manage recalls, then the observations I’ve outlined above should provide a strong case for why life with recalls is going to be the norm, rather than the exception. For many, this isn’t good news. For some, the conditions represent a unique opportunity to win in the marketplace. We’ll discuss how to use the recall crisis to your dealership’s benefit in future blogs.

There are many more facts that would have made this blog too long. So, in Part 2 of this blog, I’ll outline more reasons why recalls are here to stay.