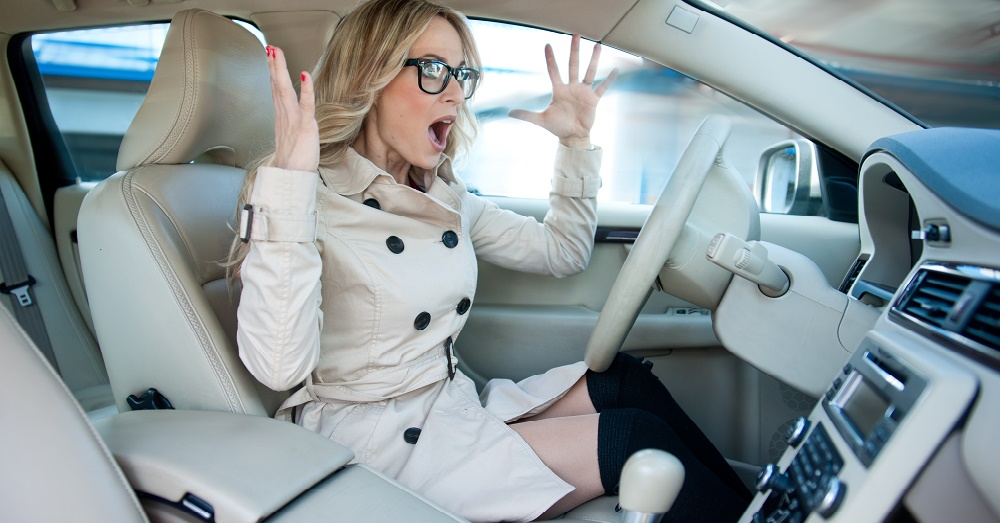 When we first built our company in 2013, we had a big fear. It was a sense of urgency that drove us to make aggressive moves, hire talented people when we didn't have the revenue to support them, and drink lots of coffee to stay ahead of the competition. The fear came from the certainty that automotive social media vendors would catch wind about the true power of social media to drive local car buyers to the dealers' websites and produce an extremely high return on investment.

Fast forward to the middle of 2015 and as we approach our two-year anniversary, we're happy to say that there are only a handful (two that we know of for certain) who have adopted a proper combination of public posts and dark posts through targeted advertising that accomplishes the goal of selling more cars. The rest are still stuck in the same old social media strategies that have produced very little for the last five years.

When I say that we're happy about it, that's the business owner in me. The "car guy" portion is disgusted. How in the world can companies continue to peddle worthless social media products to car dealers? Social media has the data. Through sites like Facebook, dealers can target hand-raisers with relevant messages that bring them to the most important pages on a dealer's website: inventory, specials, and landing pages.

Why are we still seeing generic brand posts? Why are dealers being asked to pay thousands of dollars per month on PPC advertising when they can use social media dark posts to send great traffic at a fraction of the cost? Why aren't more vendors hopping on the bandwagon that's been going for nearly three years now?

It took a conversation with a friend who works at an OEM-level vendor to find the answer. "We know it works, but it's not scalable."

Oooooh. I get it now. It's not ignorance about the fact that these strategies work that keeps vendors from utilizing them. It's a focus on the financial component, the profit margin, that makes it less appealing to the vendor even though it's more effective for the dealers.

In a way, it's my fault. I haven't posted enough about it over the last two years in fear that we'll let the cat out of the bag. In a way, it's the dealers' fault. If you're here reading this, chances are you do not fall into that category since you're clearly researching the subject, but the majority of dealers are keeping these social media vendors going by buying mediocre products. They don't have a need to roll up their sleeves and work on the unscalable ROI-based aspect of social media marketing because they're doing just fine selling the stuff that doesn't work.

I should be rejoicing. I should be counting my blessings and acknowledging that this is what has allowed us to grow our company so well over the last year and a half. I'm not. I'm annoyed. The car business deserves better than what these vendors are pushing. I've been a vendor for nearly a decade but in the battle for where my heart is, I'm still a car guy. That's why this makes me so frustrated.