Why Consumers Are Navigating Away from Traditional Customer Service In a very interesting dynamic shift, consumers are increasingly changing how they want to interact with businesses for customer support.

Just five years ago, think about how irritating it was to navigate through phone trees, just to finally reach a support agent, explain the problem, then be transferred to another agent, repeat your story and hope they are the right person to resolve the problem.

We have put up with this for years – but times they are a changing. There is a new sheriff in town that, surprisingly, is much more empowered. Let me tell you a true story. 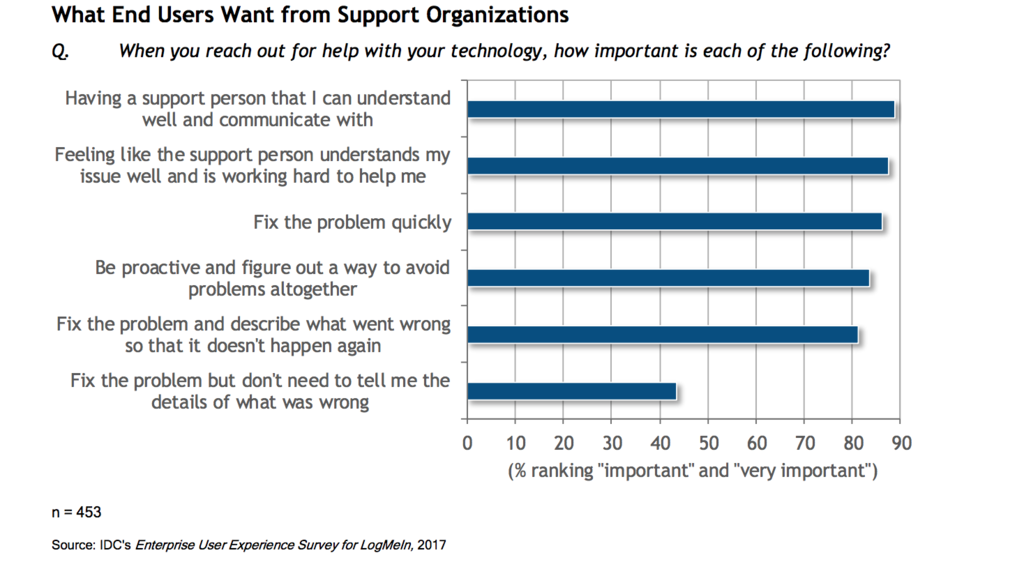 Last week, a friend of mine discovered a fraudulent purchase on his credit card. Within three minutes he was notified of the activity via an email from his credit card issuer stating that a “card not present” transaction had been made. He also received an order confirmation and so immediately called the company, explaining that he did not place the order. The company proceeded to claim they couldn’t cancel the order and said he would need to contact his credit card company. Frustrated, he asked to speak to a supervisor who then proceeded to tell him the same thing. Normally, this major brand enjoys extreme brand loyalty and is all smiles and very helpful when it comes to customer service. But not this time.

He then called his credit card company who told him they would monitor the charge but couldn’t dispute it until it posted to his account. He was irritated that the company where the order was placed couldn’t cancel the order, since it had been made such a short time ago and had not yet been sent through.

What did he do? He took to Twitter to voice his displeasure. And guess what? The company responded and asked him to direct message them his issue. At first, he got the same response as that from the reps and supervisor he had previously spoken to.

So, now even more frustrated, he returned to Twitter and again voiced his unhappiness. Within 15 minutes he got a message back from the company’s Twitter account saying that, after their team had reviewed the matter, the order had been cancelled and charges reversed. Of course, he was happy and his faith in the company restored. BUT this brought up an interesting observation.

Both the initial support rep and the supervisor claimed there was absolutely nothing they could do to help him – that he would have to go through his credit card company. But the social media team WERE able to help him. Since the social media team were able to handle the problem and get the customer’s concern taken care of, does that mean they are more empowered to handle problems than the support rep or the supervisor?

There are several similar stories you can read on the Internet. The next time there’s a problem with the same company, do you think my friend will be more likely to CALL or to TWEET?

For customer retention and loyalty, consistency in service is crucial. When it’s not, consumers will use the communication channel that solves their problem over the one that does not.

With the introduction of social media teams empowered to provide solutions, consumers are quickly navigating away from phones and towards digital interactions. These digital teams seem to not only have more empathy, but are also more motivated to help and empowered to make decisions; is this all due to the power of social media? No company wants their brand’s name and image dragged through the mud in social forums on social media. And that motivation is a powerful one indeed.

Some customers may not even think to turn to social media for help and so find themselves unhappy after a poor customer experience with no resolution in sight. Those are the customers you need to worry about. If the company’s social media team had not in fact saved the day for my friend, that company may have damaged his brand loyalty.

Ensure that every issue is handled on a case-by-case basis, and that each support touchpoint in your dealership is empowered to solve problems. You will find your customers are happier, no matter how they choose to interact with you, and will have a much easier time retaining loyal customers.